With the airport on track to open in late 2026, Western Sydney International’s baggage handling system will utilise the latest technology in order to deliver a fast and easy experience for passengers and airlines. 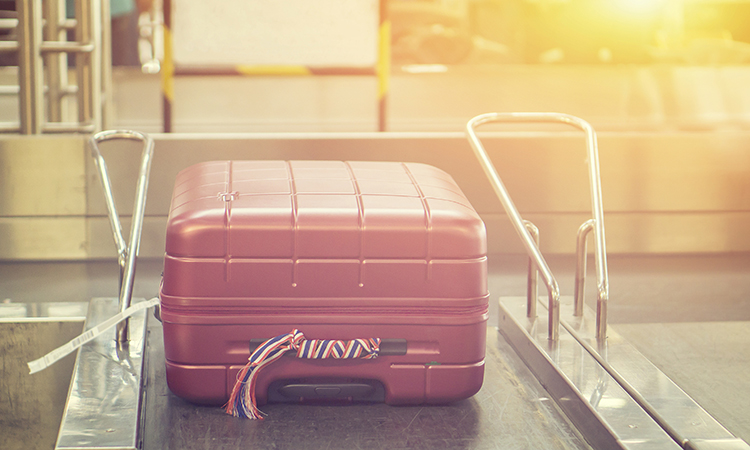 Australia’s first modern baggage handling system will be a game changer for anyone catching a plane from Western Sydney International (Nancy-Bird Walton) Airport (SWZ) when it opens in late 2026.

Western Sydney Airport’s CEO, Simon Hickey, said that the baggage handling system will help to deliver a fast and easy experience for passengers and airlines and make Sydney’s new airport one of the most advanced airports in the world.

Hickey said: “This innovative, convenient and secure system is the next generation in baggage handling, which will give passengers and airlines the confidence that luggage will arrive safely – at the right place and the right time. We’re aiming to make lost luggage a thing of the past at Sydney’s new airport.”

“Everyone knows that baggage handling can be a real pain point at airports. Standing around, not knowing if and when your bag will arrive on the decades-old carousel is an anxious moment for any traveller,” he said. “Our system will be faster and far more reliable, with the potential for bag pick up and automated storage and the ability to track your bag via an app to know exactly when it’s going to arrive at your pick up destination. Comparing our baggage handling system to those at other airports, which are based on technology that’s been around for half a century, is like comparing a go-cart to a Tesla.”

The cutting-edge ‘tote’ system will also drive efficiency for airlines. Its ‘batch-building’ capability will automatically group luggage for easier delivery to the airside baggage make-up area for loading onto aircraft quickly and easily. “This means reduced airline delays at departure gates, lower operating costs and more use out of aircraft,” said Hickey.

The system will be compatible with advanced robotics that will reduce the manual baggage handling burden on ground staff and create a safer working environment.

The baggage handling system design and construction will be integrated into the construction of the airport’s passenger terminal, which is due to begin at the end of 2021. Western Sydney International is on track to open for international, domestic and air cargo flights in late 2026.

See also  Destroyer: Have We Met review – synth-pop adventures in small-hours terror | Music
Share on FacebookShare on TwitterShare on LinkedInShare on Reddit
techregisterMarch 18, 2021 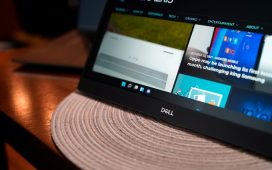 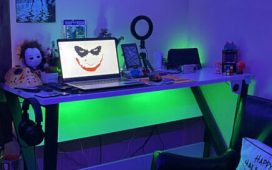 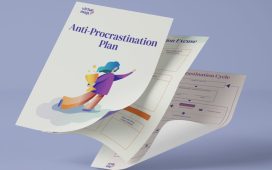 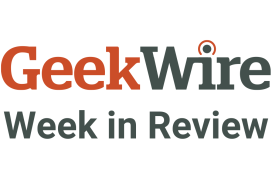