Apple’s MagSafe charging system offers a whole new way to charge iPhones, and third-party companies like Anker are jumping at the chance to make their own magnetic chargers — both official ones that work with Apple’s system and unofficial ones that just take advantage of the magnetic setup.

Anker’s $22 charger falls into the second category: it’s not an official MagSafe charger, meaning it doesn’t offer the faster 15W charging speed or the fancy NFC tricks as “official” MagSafe products. But even with that 7.5W charging limit, Anker’s charger does look a lot like Apple’s, at least at first glance. Look closer at the other end of the plug, though, and there’s an obvious difference: the Anker model has a weirdly oversized USB-C plug.

That’s because the Anker charger is effectively just a regular Qi charger in a different shape, one that moves the wiring and chips to the plug in order to slim down on the actual charging pad. The design also helps reduce heat, according to the company. It may look strange, but if you think of it less as a charging cable and more as a miniaturized Qi charger, it’s actually quite impressive to see what Anker has pulled off here.

The new charger is also just the first effort from Anker. The company says that stock will be limited, but it’s already working on upgraded magnetic charger models that should be out in about a month.

On the one hand, the Anker charger is a clear indication of the limits of Apple’s MagSafe program. Third-party companies that aren’t able to create official products have to find creative workarounds, like Anker’s gigantic plug. On the other hand, Anker’s charger is a first-generation product, so these alternatives will likely get better over time. And at $22 — roughly half of what Apple charges for an official MagSafe charger, the slower charging speed might be a worthwhile trade-off for the lower price, especially as the designs continue to get more and more refined. 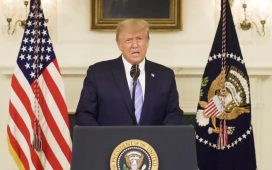 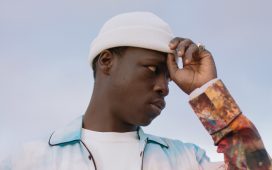 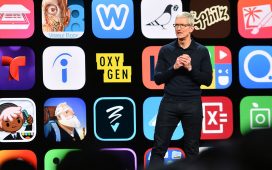 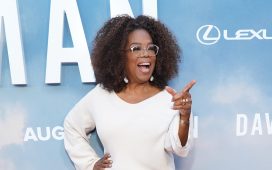 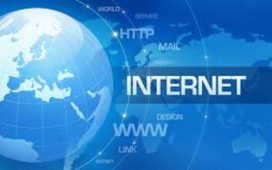 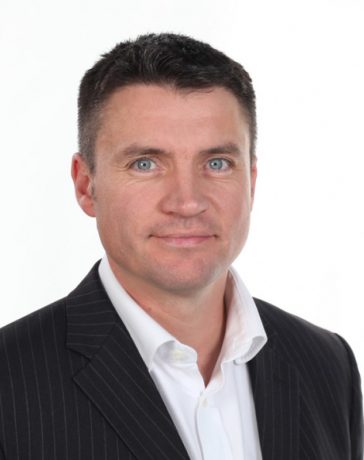