Techregister
Techregister > ARVR > Here’s the cheapest Windows PC right now – and it even has a spare M.2 slot
ARVR

Here’s the cheapest Windows PC right now – and it even has a spare M.2 slot

BMax may not be a household name but with a product like the B1 mini PC that could double as a thin client ($99.99 at Gearbest after a $20 discount via a coupon code GBCNBMAXB1), it may well soon be.

Unlike some of the other sub-$100 computers we listed here, the B1 is based on the Intel Celeron N3060 CPU which is a slightly more powerful processor compared to the Atom X5-8350 usually found in these devices.

This could make it a perfect match for anyone looking for an affordable, yet competitive business PC.

Disclaimers? Don’t expect it to be in any way powerful enough to play any recently-released games, however it will be great for office work and for light tasks in general.

The B1 also packs 4GB of memory and 64GB eMMC storage; unique amongst sub-$100 PC is the fact that you can add a second SSD drive in the shape of a M.2 slot and given how cheap SSD are at the moment (even 2TB ones), it might be an easy way to get a souped up storage server.

The rest of the configuration is pretty much standard for an entry level PC; 802.11ac Wi-Fi, four USB ports, a VGA port (a rarity at this price), a HDMI one, Gigabit Ethernet (even rarer) and a 3.5mm headset jack. Since it has a VESA bracket, you will be able to drop it at the back of a monitor without much trouble. 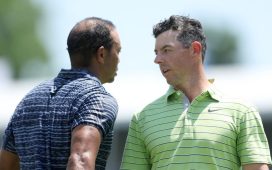 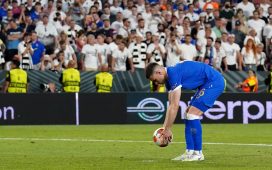 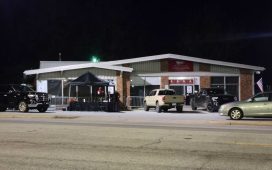 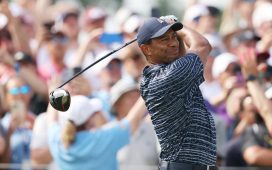 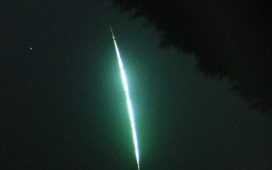 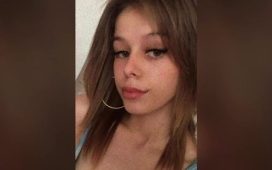