Here are the latest Android devices with TWRP build


The Android flashing and maintenance tool TWRP released version 3.5.0 on the last day of 2020. The new version adds the Android 10 kernel and provides more file extensions, encryption formats, and dynamic partition support. TWRP opens up new avenues for phone optimizations. It allows users to boot custom ROMs, kernels, and mods. According to an XDA report, the TWRP build is now available for some new Android models. 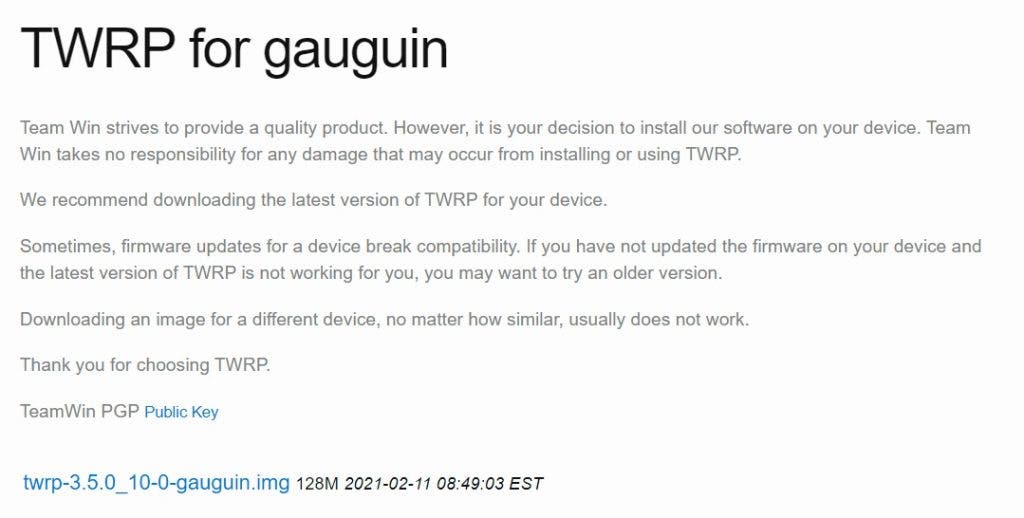 Support for this phone is provided by XDA contributor haky 86. The mobile phone can currently flash into LineageOS 17.1, Havoc OS 3.1, CrDroid.

These phones are equipped with Qualcomm Snapdragon 750G chip, so the TWRP build is the same. Two Xiaomi models received unofficial TWRP support early this month, and the official TWRP provided now will be very stable and reliable. At present, there is no third-party ROM for these phones to choose from in the XDA Forum. With the official TWRP launch, it should be more seamless to use. 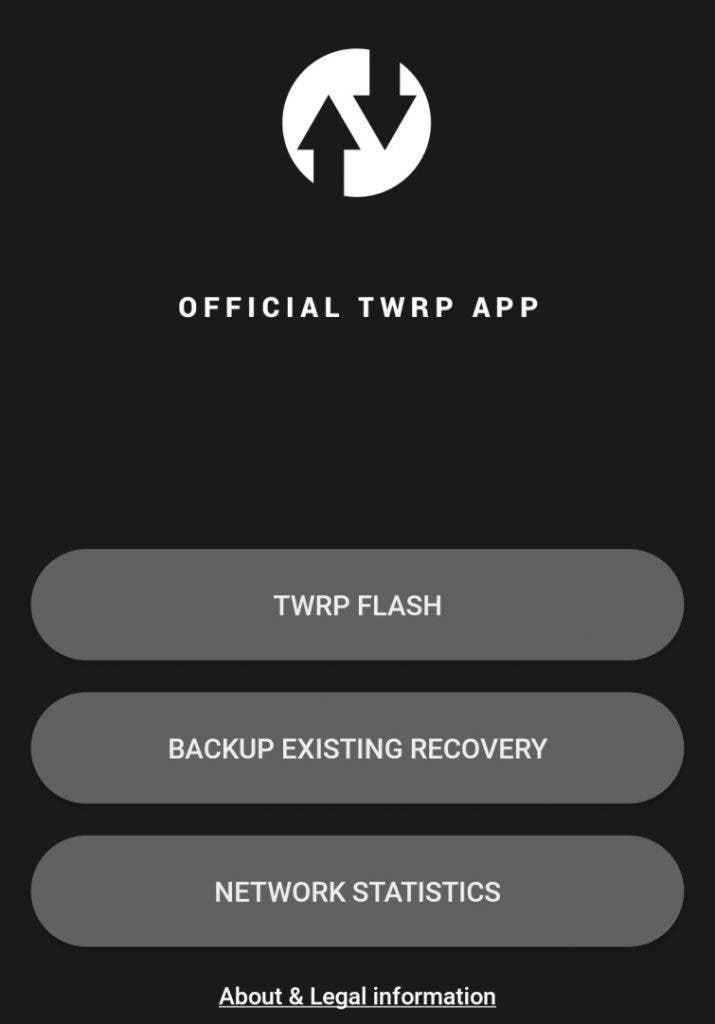 The official latest TWRP build is available for three Motorola models. The Moto One Fusion+, Moto Edge, and Moto G7 Play make up this list. For those who may have the interest to download, go to the source link.