The move came after DGCI approved Serum Institute of India’s Covishield and Bharat Biotech’s COVAXIN for emergency use.

Also Read | A year on, China is shaking up the world

“The nation’s first indigenously developed DNA vaccine candidate against COVID-19, ZyCoV-D, by M/s Zydus Cadila has been approved by Drugs Controller General of India (DCGI), for the conduct of the Phase III clinical trials,” the Ministry of Science and Technology said in a release on Sunday.

In Phase I and II, Zydus Cadila conducted clinical trials of the DNA vaccine in more than 1,000 participants and its interim data shows that the vaccine is safe and immunogenic when three doses were administered intradermally.

“Based on the recommendations of the Subject Expert Committee, which reviewed the interim data, the DCGI has accorded permission for conducting Phase-III clinical trial in 26,000 Indian participants,” the Ministry said.

According to Ministry, the candidate has been supported by the National Biopharma Mission (NBM) under the aegis of Biotechnology Industry Research Assistance Council (BIRAC) and the Department of Biotechnology, Ministry of Science and Technology, Government of India.

She also said, “The establishment of the Nation’s first DNA vaccine platform is an important milestone for Atma Nirbhar Bharat and a big leap forward for Indian scientific research. 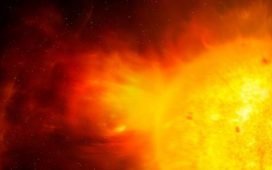 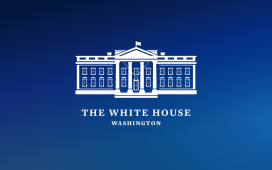 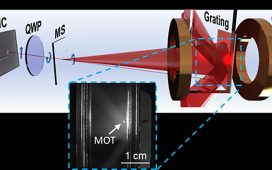 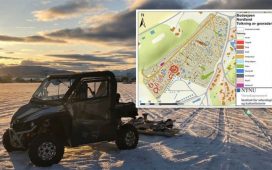 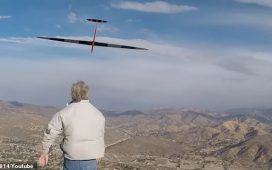 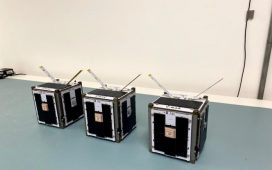 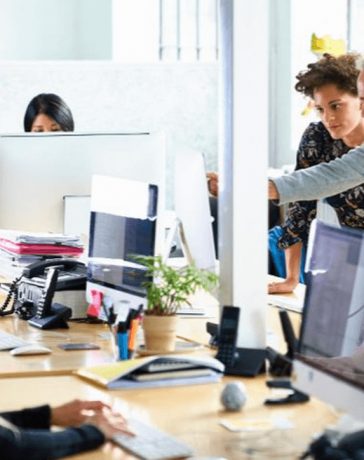