The new iPad 2020 is Apple’s best version of its entry-level iPad, and even though it hasn’t changed much from last year’s iPad 2019, it remains an important tablet.

Value, not just price, is the key reason to buy the 10.2-inch iPad 2020 over October’s iPad Air 4, which has a refreshed design and better performance for more money.

The ‘iPad 8’ keeps the price down, updating the box to include a 20W power adapter for fast charging with a USB-C-to-Lightning cable and the A12 Bionic chipset offering a specs bump that should see this iPad last for several years to come.

Its value is extended with returning perks like Smart Keyboard Cover compatibility and ten-hour of battery life, though storage sizes start at a weak 32GB, The 128GB version is the one most people who take photos and videos will want.

iPadOS 14 may be this iPad’s standout feature beyond its price. Scribble in particular helps make the Apple Pencil 1 worth the extra fee. It’s still hard not to be impressed with the ‘basic’ iPad if the iPad Pro is out of your budget.

These are the cheapest prices you’ll see for a new tablet, though, if you shop around for older models from third-party retailers you could pick up a cheaper slate, especially with Black Friday coming up.

More of the same

Your perspective on the new iPad 10.2 (2020) will depend on how much you follow the iPad evolution over the years. True Apple fans will lament the fact that the cheapest iPad hasn’t been given much of an upgrade other than a more powerful and efficient chipset.

They’ll find that frustrating as they hanker for new, revolutionary changes every time – and while that’s fair for the flagship iPad Pro range, which costs over a thousand dollars in some cases, the new iPad 10.2 isn’t designed for that market.

This is an iPad for someone that hasn’t bought an iPad in a while, and wants to get a replacement on the cheap. Apple’s goal is to make sure that person buys the latest model, rather than going for a previous model on sale at another retailer – and to do so, it’s added the aforementioned faster chipset and thrown in a fast charger.

That may not seem like much year-over-year, but for someone who didn’t buy last year’s iPad, this version is compatible with the Smart Keyboard and Apple Pencil. Those extra features, at this price, are excellent additions for something that’s on the cheaper end of the scale.

The upgrades aren’t that ground-breaking with the modern version – testing the graphical capabilities of the new iPad against the most powerful iPad Pro 2020 showed that it didn’t have the same power under the hood – but it had more than enough if you’re not going to be doing professional-grade video editing or multi-tasking with many apps side by side at one time.

But the was enough power to get through most tasks in our very early testing, with apps downloading and installing swiftly, and working swiftly and easily on the screen.

Combine the might of the Apple App Store’s wares with the Smart Keyboard and Apple Pencil, and we feel like the new iPad 10.2 packs more than enough functionality for most people to do what they’d like.

We should point out that we’ve been regularly using the iPad Pro 2020 of late, and there’s a clear difference between the two in terms of design and ‘premium quality’ in the hand.

That manifests through tapping the screen itself, where it feels more hollow than the Pro range, but that’s expected and doesn’t feel like it’s cheap in construction – but you can feel the difference.

The screen on the new iPad 10.2 2020 doesn’t have the same technology inside that we’ve seen on more expensive models, but for those upgrading from a previous lower-end iPad, you’ll see a clear and sharp screen – which you’d still expect at this price point.

If it sounds like we’re saying it’s ‘more of the same’ with this new iPad, that’s because that’s exactly what it is: last year’s popular model with faster innards and quicker charging in the box to make sure the new iPad can handle the more power-hungry apps appearing on the App Store.

There are some clear trade-offs in design, where the single speaker isn’t much to write about when you’re watching a movie – functional, rather than impressive. Apple knows this, which is why the new iPad Air comes with stereo speakers, and the high-end iPad Pro 2020 has booming, quad-chamber speakers all around.

Similarly, the Lightning Connector on the bottom of tablet suddenly feels archaic – the new iPad Air and iPad Pro both using USB-C like a ‘proper’ computer to allow for more accessories to connect. The Air and Pro have the more laptop-like Magic Keyboard, with trackpad and clickable keys.

However, if you’re looking for an iPad that has the capability to enter text, read handwriting and let you sketch digitally and interact with a mouse – the new iPad 10.2 can do all these things.

We’ve only had 24 hours with the new iPad 10.2 2020, and while it’s hard to get excited about the upgrades on offer when they don’t offer anything obviously different from last year’s model and doesn’t offer the iPad Air’s blue and green.

This is an upgrade from Apple that is designed to make sure the iPad keep pace with the industry, keeping it ‘good enough’ to handle whatever the average user will want from it. The ability to connect a keyboard and Pencil is still a nice feature for the lowest-level iPad (although they aren’t cheap accessories to buy).

This is a basic iPad – but one that seems to do the basics well. 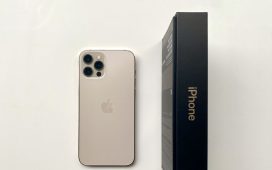 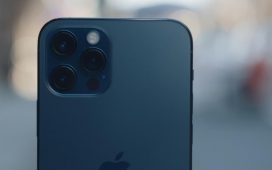 5g iPhone: Should you upgrade? 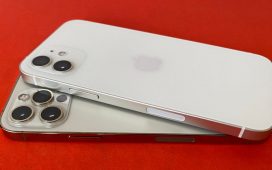 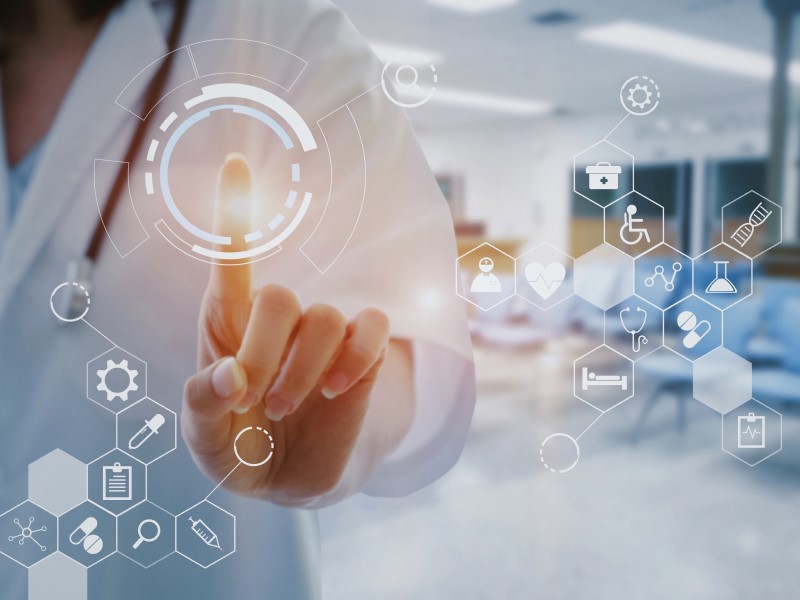 Why Kaiser chose Best Buy Health as a tech partner

Buy them before we do: second-hand picks for 23 October

how the baseline flagships compare

If lockdown has morphed from tactic to strategy, the State has failed