Halsey: Everything you need to know about SNL’s second musical guest of the new season 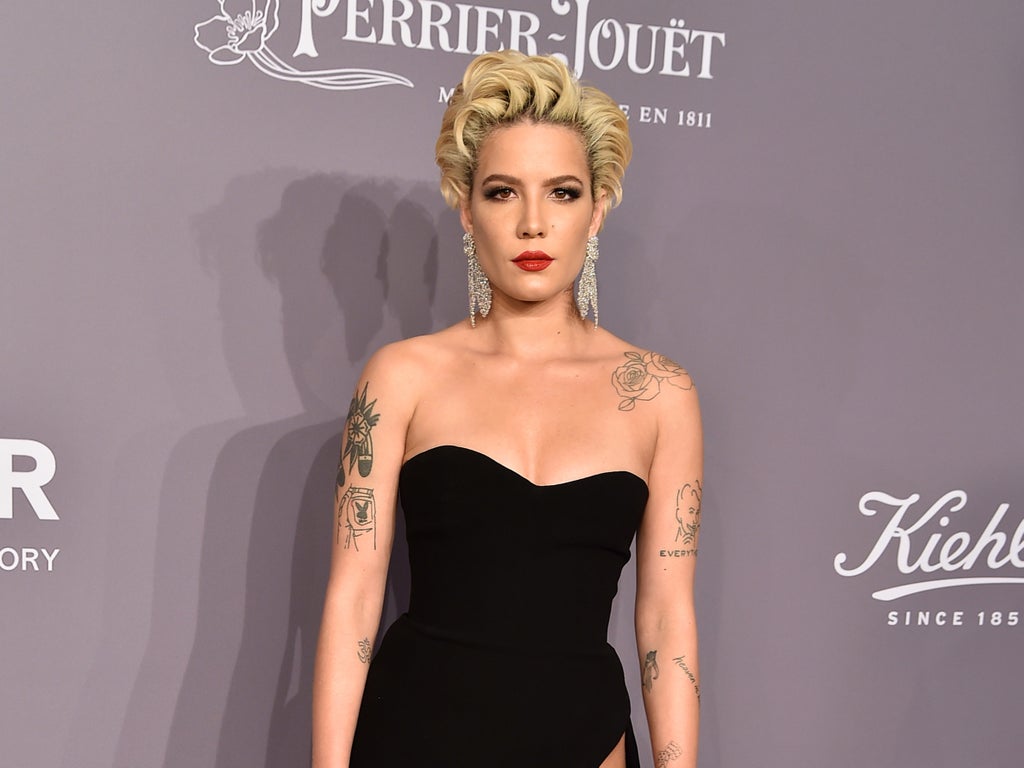 The new season of Saturday Night Live began last weekend with country-pop singer Kacey Musgraves being the first musical guest on the new episode of the 47th season.

This week’s episode, which airs on 9 October, features Halsey as the musical guest.

Halsey, born Ashley Frangipane, is an American singer and songwriter who gained much attention after her self released music gained masses of fans on social media. Halsey was later signed by Astralwerks in 2014.

Halsey’s debut album, Badlands arrived in 2015 and was certified Double Platinum by the RIAA. Her follow up, Hopeless Fountain Kingdom arrived in 2017 while her third studio album, Manic arrived in 2020 and it was her best selling album to date.

Halsey’s poppier sound was left behind on her latest album, If I Can’t Have Love, I Want Power, which had a darker, more industrial sound that was produced by Nine Inch Nails’ Trent Reznor and Atticus Ross.

Back in 2020, Billboard reported that Halsey had sold over one million albums and received over six million streams in the US.

Musgraves – who was introduced by first-time host Owen Wilson – sang the track “Justified” from her latest album Star-Crossed.

The country-pop star delivered her performance sitting on a chair with her legs crossed and a guitar covering her body. She appeared to be completely naked except for her cowboy boots but viewers were unsure whether Musgraves was, in fact, nude behind the guitar.

A spokesperson for the singer since confirmed to Variety that the 33-year-old was completely naked and that she made SNL history as the first fully nude performer to appear on the series. “She was nude,” Musgraves’s publicist stated. “Precautions were taken, and this was the first time it’s happened on the show.”

They also confirmed that a sheet was put up to separate the singer from the audience while the performance was being set up.

In addition to “Justified”, the Grammy Award-winner also performed “Photo Roll”, another song taken from her latest album.

You can read The Independent’s three-star review of Star-Crossed here.

See also  What’s next for the cloud data warehouse
Share on FacebookShare on TwitterShare on LinkedInShare on Reddit
techregisterOctober 7, 2021 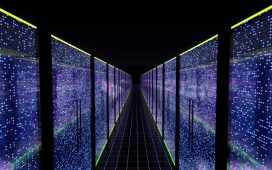 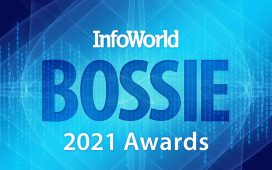 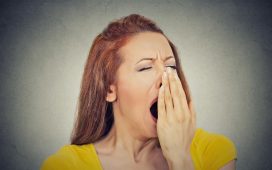 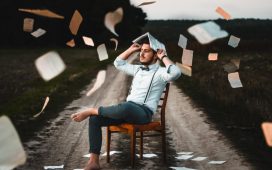 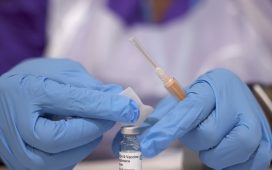 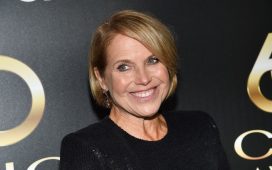