CYCLISTS are risking their lives being distracted by people with the ‘looks to kill’.

Half of bike users admit they take their eyes off the road to gawp at an attractive person, a new study has found.

The deadly distraction is more common than cyclists using their phone to text while riding, which was admitted by 46 per cent of those surveyed from 20 different countries by the University of Valencia, including UK bike riders.

Published in the Peer J journal, the study also found that billboards led over a third of cyclists to take their eyes off the road.

However, the most common distraction listed was the behaviour of other road users with 83.6 per cent of cyclists ticking the option.

This was closely followed by obstacles in the road – which garnered 83.5 per cent of votes.

Weather conditions and phone calls were both listed by two thirds of cyclists as distractions.

Meanwhile, a bike rider’s own thoughts accounted for over half of votes by more than 1,000 people surveyed.

Scott Snaith, founder of electric bike maker 50Cycles, said: “Any advice to make cyclists safer on the road has to be applauded.

“And it’s subtle behaviours like the ones highlighted in this new study which could prove crucial.

VW recalls 75,000 potentially deadly cars – find out if your motor is affected

Tesco to fine shoppers who park across 2 spaces £70… do you think it’s fair?

Vauxhall cuts hundreds of jobs – is this the end of its UK car making?

“We’re all obviously aware that the behaviour of other road users is going to be a risk for those on two wheels. It’s pretty obvious. But many cyclists might have misjudged just how dangerous other common distractions really are.

“Let’s be honest – most of us have probably stolen a glance at a passerby while on the road. It’s human nature.

“But by being aware of the pitfalls of concentrating on someone we find attractive, we can attempt to keep our eyes on the road in future.” 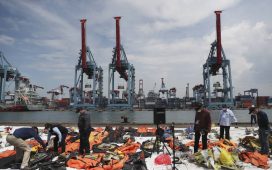 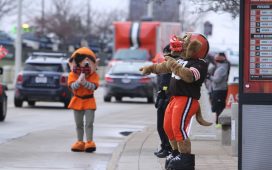 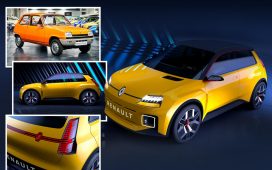 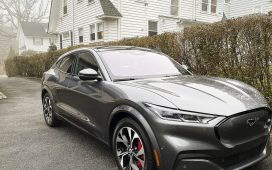 Ford reportedly delays some deliveries of its Mustang Mach-E 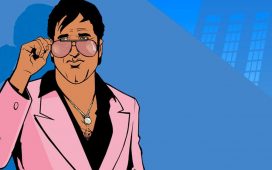