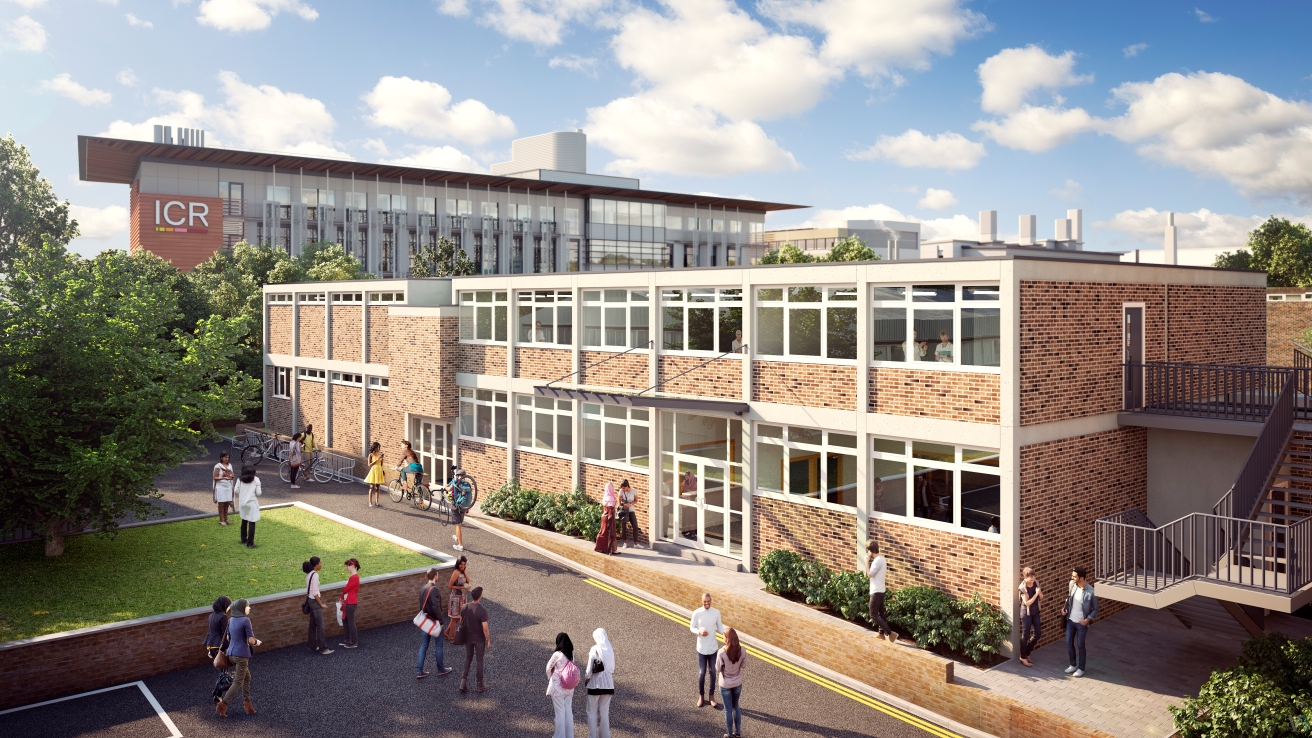 Hundreds of public buildings across England could be eligible for energy efficiency upgrades, as the Government looks to drive down energy usage and help tame spiralling bills.

This includes schools, hospitals, leisure centres and town halls, which will receive financial support to install low carbon heating such as heat pumps alongside energy efficiency measures including double glazing and loft insulation.

Up to £635m of government funding will be made available via the latest funding round for the Public Sector Decarbonisation Scheme, with organisations such as NHS Trusts, schools and local authorities able to apply for grants from September.

This is the second part of an overall package worth £1.43bn, due to be allocated through the scheme between 2022 and 2025, which supports the aim of reducing emissions from public sector buildings 75 per cent compared to 2017 levels over the next 15 years.

The push for energy efficiency could, over time, support thousands of jobs, save taxpayers’ money and ensure public buildings are cheaper to heat.

Public sector bodies and taxpayers are expected to save an average of £650m per year on energy bills over the next 15 years.

Upgrades are already under way through earlier rounds of the scheme, with 734 grants awarded to public sector organisations across England so far.

The funding is part of £6.6bn the Government is investing over the current parliament to cut fossil fuel use and emissions from buildings.

This includes over £2bn aimed specifically at decarbonising lower-income households and saving people money on their energy bills.

The announcement is a vote of confidence in the scheme, which was being reconsidered in Whitehall earlier this year.

The Times reported in April that Prime Minister Boris Johnson was in favour of reallocating funds from the decarbonisation scheme to fund household insulation.

Meanwhile, Tory leadership contender Rishi Sunak has announced plans to scrap the Boiler Upgrade Scheme in favour of insulation this winter, if he enters 10 Downing Street.

The pressure on Government to ramp up insulation this winter across public sector and household buildings is vast, with energy bills for homes and businesses expected to spike to new record highs.

However, the current instability at the top has caused malaise across Government, which has scaled back a £1bn boost to its Energy Company Obligation scheme to help some of the country’s poorest households curb their energy use.

The plan was dropped after Johnson’s resignation as Prime Minister, according to Bloomberg.