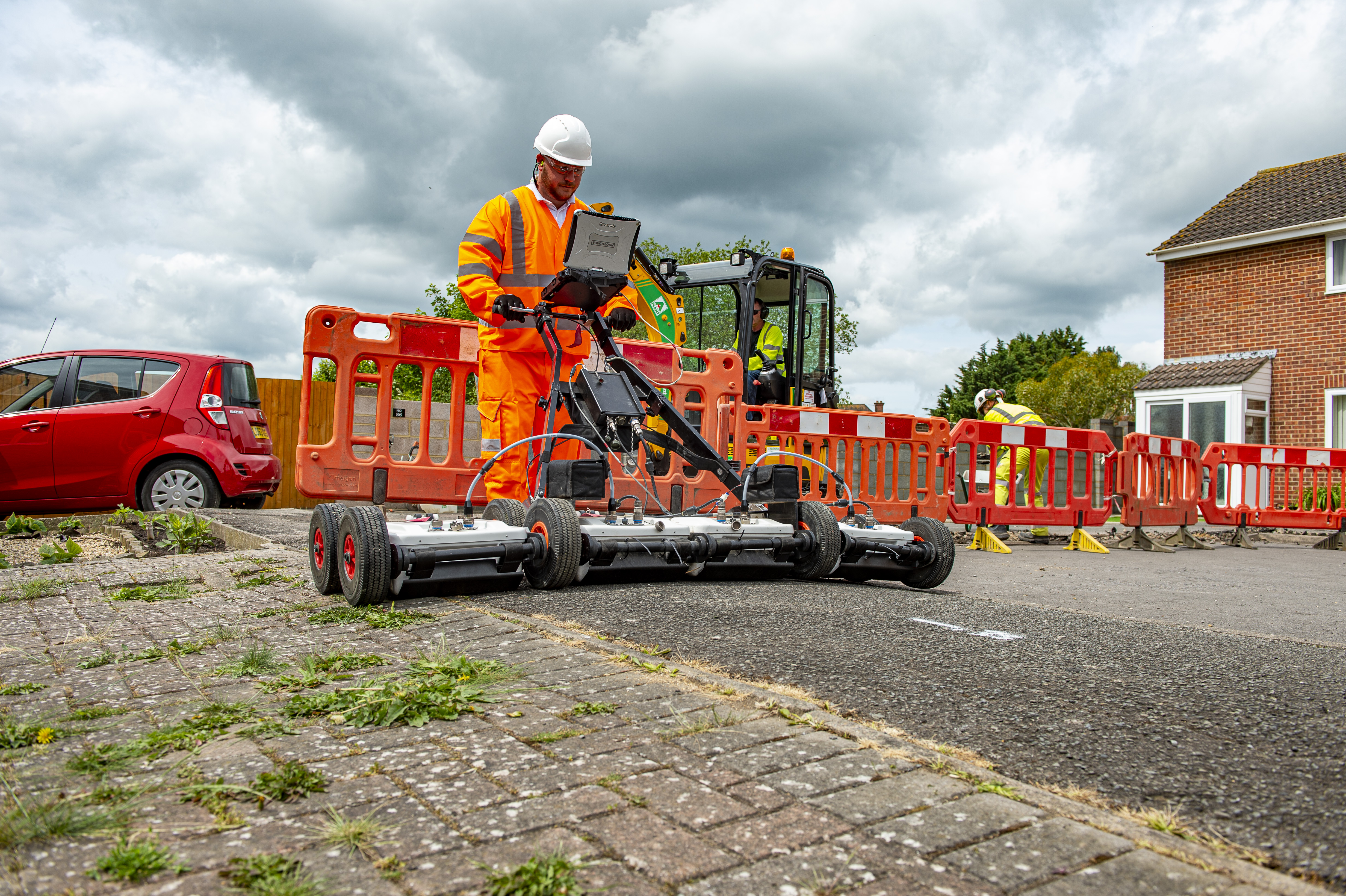 The government has scaled back its ambitious target of connecting every home in Britain to full fibre by 2025 and will now only seek to connect 85% of premises by the same date.

The pledge was made by Prime Minister Boris Johnson in the lead up to the 2019 General Election but the new goal was revealed in the publication of documents related to the National Infrastructure Strategy yesterday.

“The government is working with industry to target a minimum of 85% gigabit capable coverage by 2025, but will seek to accelerate roll-out further to get as close to 100% as possible,” said the document.

Meanwhile, Chancellor Rishi Sunak’s spending review also confirmed some funding changes. Although £5 billion in public money will still be made available for the expansion of full fibre coverage, only £1.2 billion would be made available between now and 2024, potentially putting the brakes on rural deployments.

The news that the Conservatives will renege on a manifesto commitment will be unsurprising to political analysts who have seen numerous policy U-turns over the past few years, but even less so to telecoms observers who believed such a compressed timeline was unrealistic in the first place.

The vast majority of the UK’s broadband infrastructure is delivered by fibre the cabinet (FTTC) technology that uses copper for the final few metres of a connection. However, Openreach, Virgin Media and ‘altnets’ like Cityfibre, Hyperoptic and Gigaclear are all now investing in ‘full fibre’ or gigabit networks.

Openreach alone plans to connect four million properties to full fibre by March 2021 and up to 20 million by the end of the decade, while Virgin Media plans to bring gigabit speeds to its entire footprint of 15 million premises by the end of next year.

However, network construction is expensive, with some estimating the cost of achieving nationwide coverage at £30 billion. It is thought up to 80% of the country will be covered by commercial deployments, but inevitably the focus will be on urban areas.

The industry had expressed a willingness to help the government achieve its original 2025 target but stressed that legislative and financial support was necessary if it was to be achieved. The government’s package of £5 billion, coupled with favourable regulatory changes that would increase return on investment, hoped to create a favourable investment climate.

Any reduction in support or ambition means rural areas are likely to disproportionately affected, while the economy is also likely to suffer – especially given the increased reliance on connectivity during the coronavirus pandemic.

A study by Assembly Research earlier this year that missing out on the 2025 date by a year could cost £9.7 billion in productivity benefits and a two year delay would incur a £28.7 billion penalty. 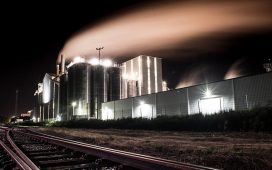 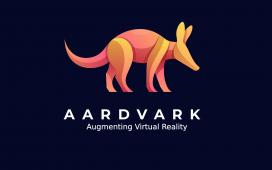 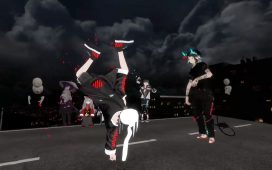 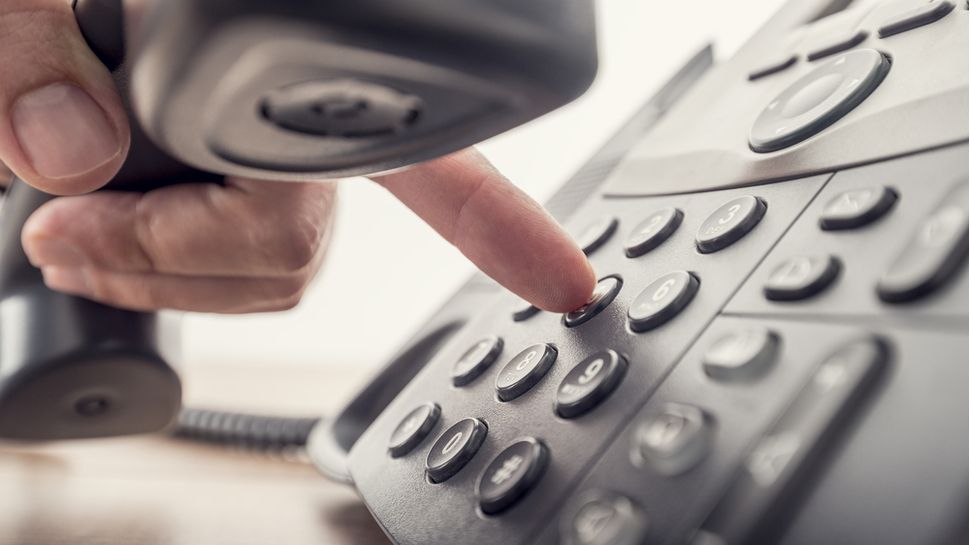 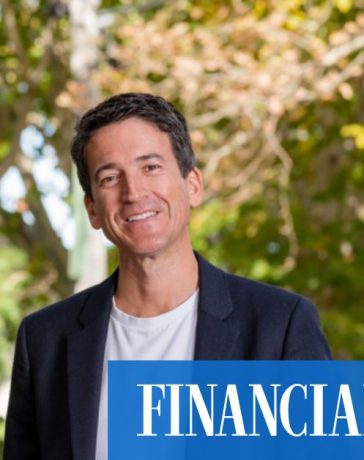