This was the week when millions of people all screamed in horror: “I can’t connect to Zoom.”

It was the first day of school for many who had to suffer through the 3 ½- hour outage –and just another remote workday for many others.

And in came the flood of e-mails, tweets and Facebook comments. “What about GoToMeeting?” And Jitsi! And Whereby! 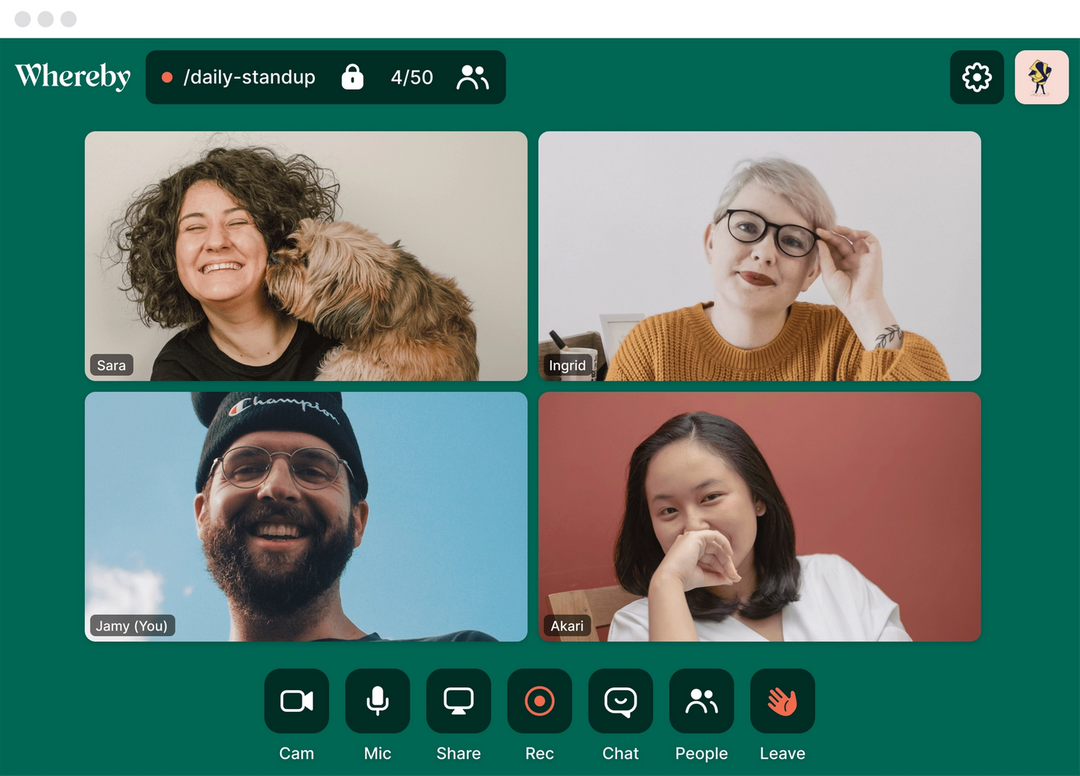 So in the interest of equal time, and knowing this is a subject that will not die down, (our new normal is that of living with video conferencing, after all), I submit, for your weekend pleasure, eight other Zoom alternatives worth checking out. 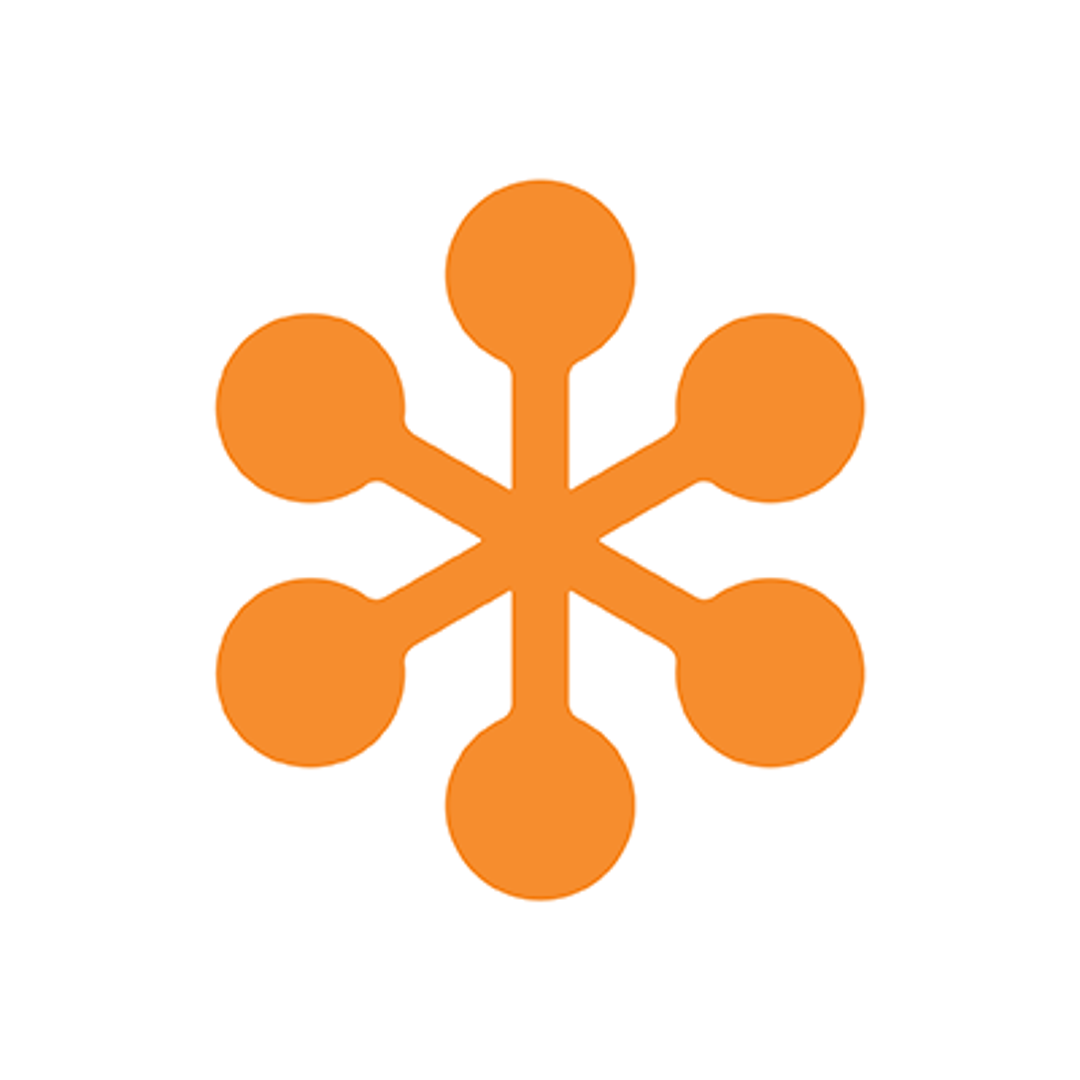 GoToMeeting: In all the communication, GotoMeeting was the app mentioned most. “We’ve been using them for years, and the UI (user interface) is much more intuitive than Zoom,” noted Jason Bingham on Twitter. The free version of GoToMeeting is limited to three participants and a 40-minute time limit. From there, rates start at $12 monthly, and highlights include the ability to screen share, record the meeting and have a transcription generated. 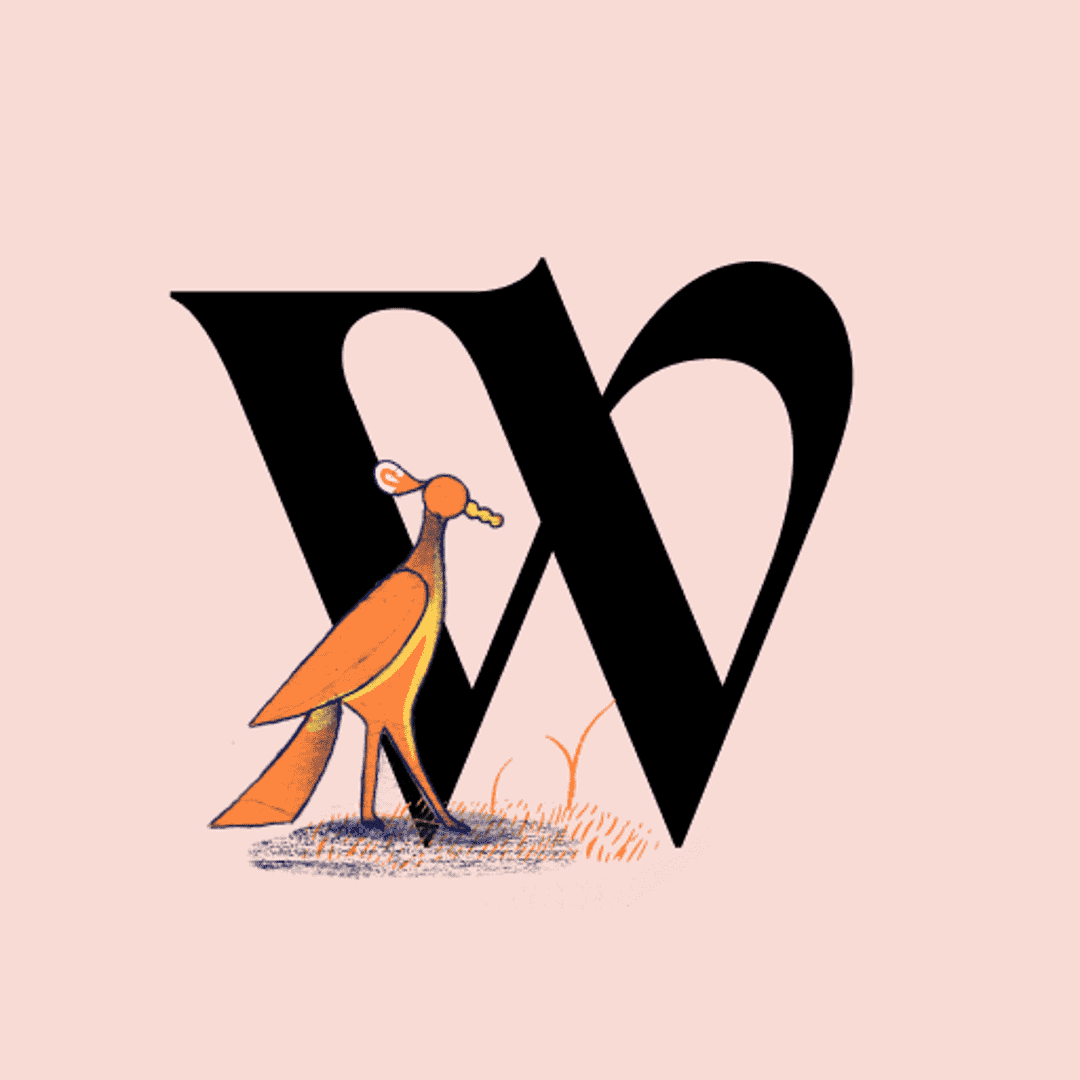 Whereby: The app, which says it was “built in Norway by privacy-friendly Europeans,” has two big notable features. “There’s no app required or time limit on meetings.” Those of us with Zoom fatigue are pretty tired of being asked to download the app all the time. You can get your own personal Whereby URL, where all your meetings can be held. You can spruce it up with fun emoji, and there’s a really clear share screen function. Just be ready to spend money. The free version only lets you meet with one person, compared to 12 on the $9.99 monthly Pro account. 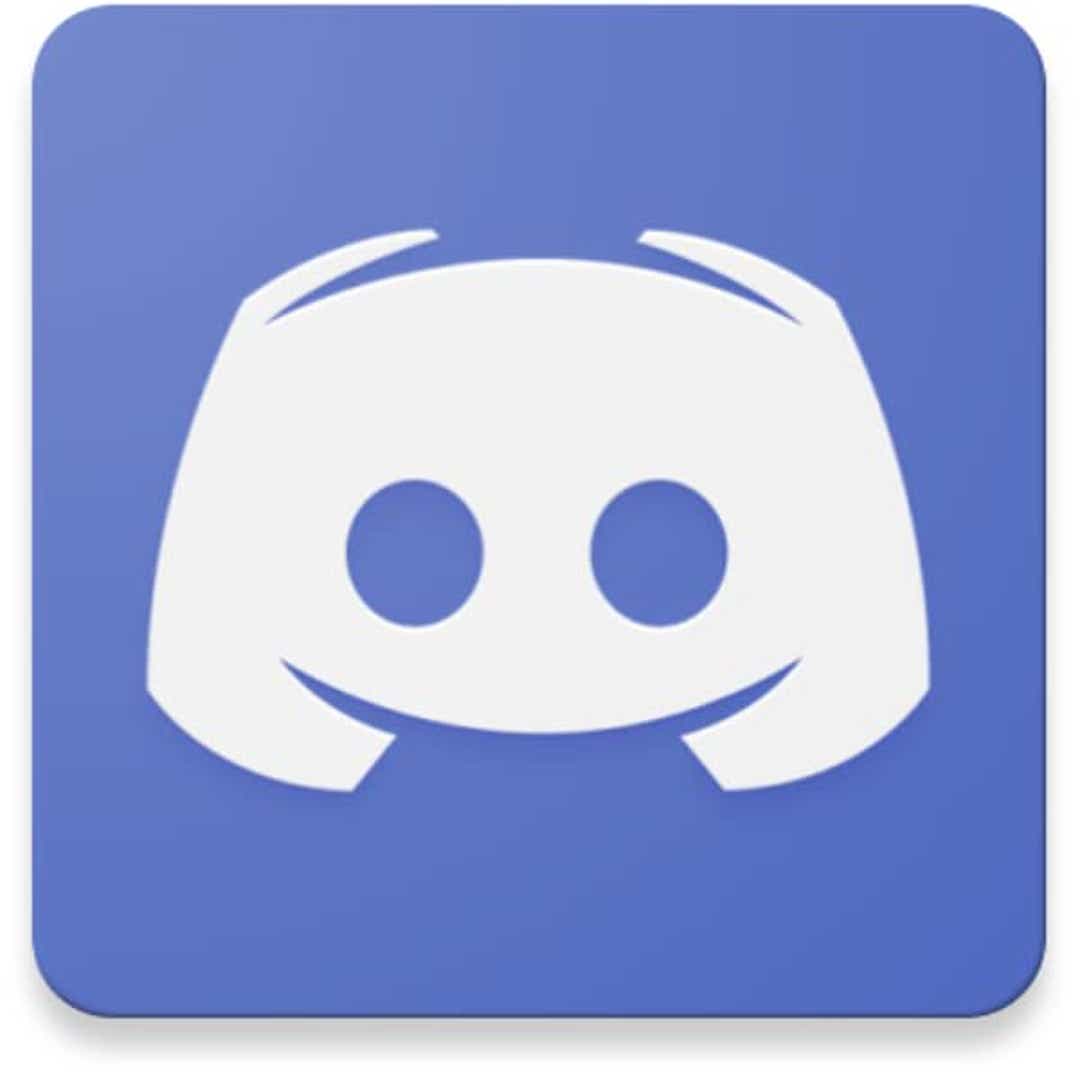 Discord: The free platform has been used by video game fans for long-form chat, but Discord says its also good for yoga classes, school clubs and any other groups wanting to interact. The app has gotten bad raps for heated, unsupervised chat among gamers, or, as The Wall Street Journal called it, “a lot of bad and ugly,” But “managing large groups of people is arguably where Discord shines the most,” says Tom’s Guide. In a private meeting, you may not have to worry about policing bullies, and you have more voice controls to keep the audio in check. 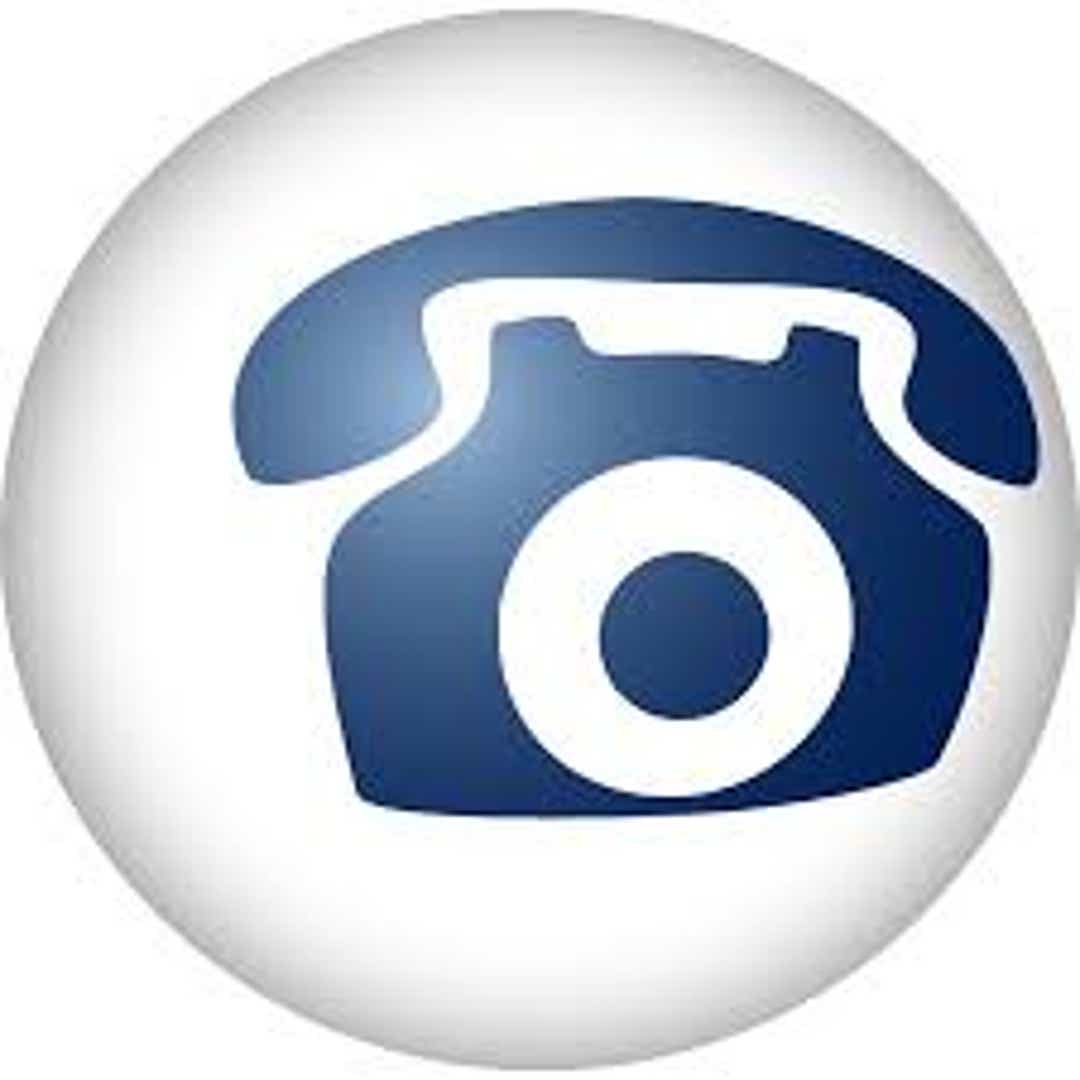 FreeConferenceCall: The bare-bones service will do the trick, but it’s not really free. Prefer to send folks a toll-free phone number to dial in for the meeting? That will run you two cents per minute. Or how about having one dedicated phone number to use for all your meetings? That’s $3.95 monthly. The service actually offers a “Pay what you can” offering for the service, starting at a suggested $4 monthly, and climbing to $15 monthly. 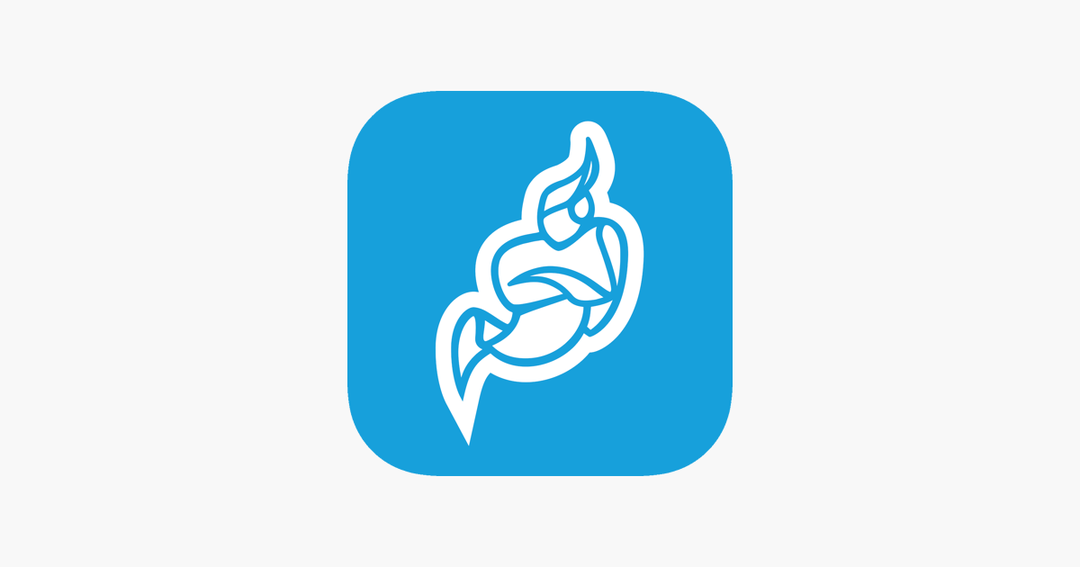 Jitsi. A site for nerds, Jitsi is an open source platform that says it’s “more secure, more flexible, and completely free.” When I say it’s for nerds, consider this. Sure, you can record your meeting – but Jitsi recommends you do this by livestreaming it to YouTube first, instead of to your computer, as is done on Zoom and other apps. (Schools and businesses might not be so open to having their meeting in public.) That said, it has a feature to let the host mute all the participants at the flick of a button, which is pretty cool. And it’s free, right?

It’s still Zoom, hands down, for ease of use, followed by Webex. The important thing to remember is that if you have a big, important meeting, or class project coming up, have the other app ready for you as a backup, in case Zoom fails again.

Readers, have I missed your favorite?

In other tech news this week

Walmart joined Microsoft in its bid for TikTok. For Walmart, this would be a way to gain access to the youth audience to plug its products. President Donald Trump signed an executive order banning the Chinese-owned TikTok in the United States, out of fears that information collected would be shared with the government. Daniel Ives, an analyst with Wedbush Securities, predicts a TikTok sale would reap from $35 billion to $40 billion for the North American assets.

Facebook complained that Apple’s coming operating software update will make it harder for the social network to serve up ads to mobile consumers. Apple will soon require apps to ask users for permission to collect data on what devices they are using and to let ads follow them around on the internet. The social network says those rules could reduce what apps can earn by advertising through Facebook’s audience network. The audience network allows Facebook and Instagram advertisers to place their ads elsewhere on the internet.

Amazon’s Jeff Bezos is even richer, once again. The richest man in the world’s wealth reached an estimated $202 billion, according to Bloomberg’s Billionaires Index. Bezo’s wealth has increased $57 billion since May.

Pluto TV saw its audience more than double during the pandemic.

The great laptop shortage of 2020. Have you tried to buy a Chromebook lately?

Amazon’s radical rethink of the shopping cart for a new superstore in Los Angeles.

Don’t unsubscribe, delete! Cyber security expert Adam Levin says that unsubscribing to a spammy e-mail is the worst thing you can do. 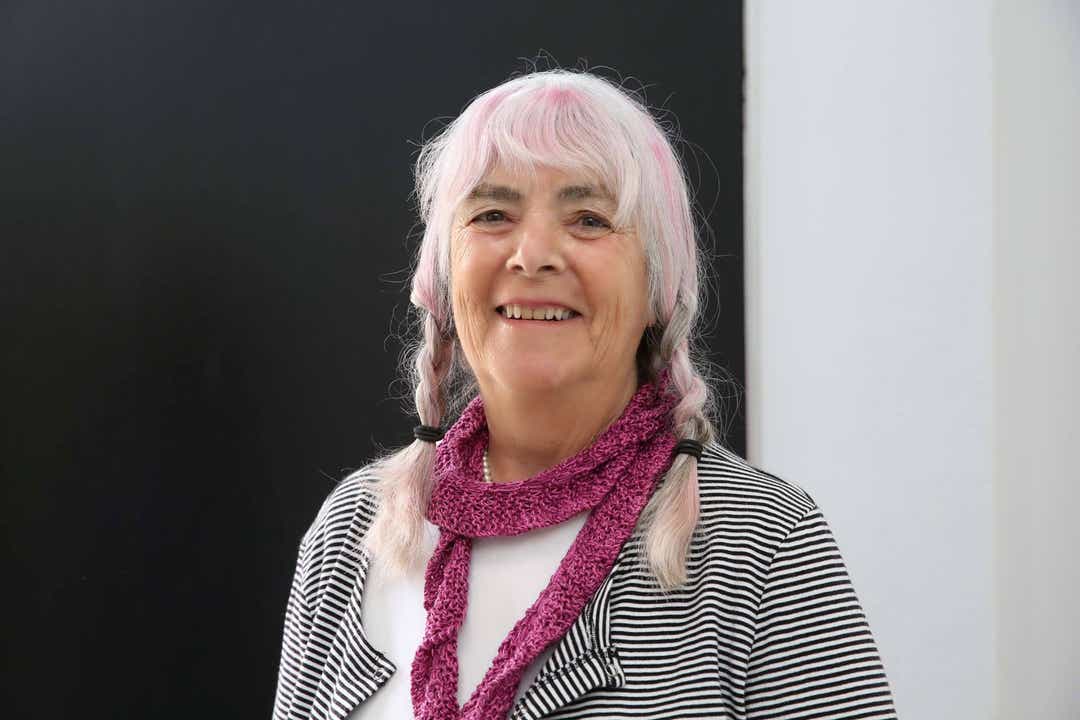 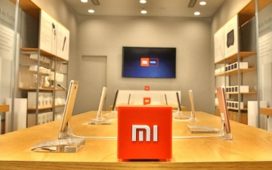 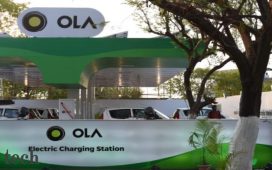 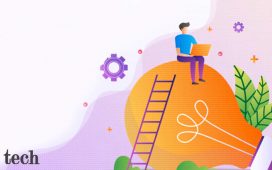 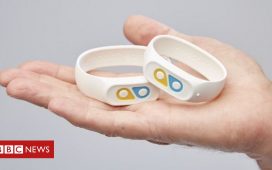 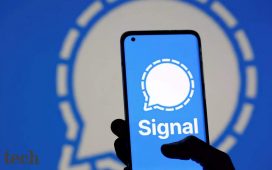 Racism in education: How truth pages helped students fight back 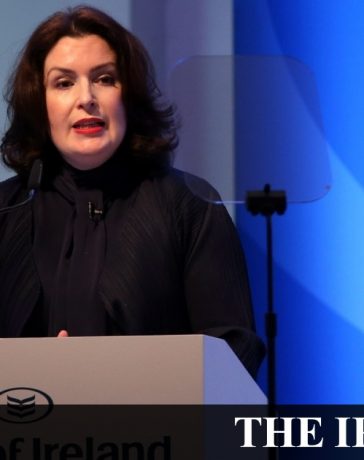 ‘More airline casualties ahead’ as industry faces further losses in 2021