Marketers for an Open Web (MOW) said the technology would remove features such as login and advertising from the open web and put them under Google’s control.

Britain’s competition regulator said on Monday it was assessing whether a complaint about Google related to digital advertising warranted a formal competition law investigation.

The complaint from Marketers for an Open Web (MOW), a coalition of technology and publishing companies, said it wanted the Competition and Markets Authority (CMA) to delay the launch of Google’s Privacy Sandbox technology.

MOW said the technology would remove features such as login and advertising from the open web and put them under Google’s control.

“We take the matters raised in the complaint very seriously, and will assess them carefully with a view to deciding whether to open a formal investigation under the Competition Act,” the CMA said.

“If the urgency of the concerns requires us to intervene swiftly, we will also assess whether to impose interim measures to order the suspension of any suspected anti-competitive conduct pending the outcome of a full investigation.”

MOW said Google’s Chrome browser and Chromium developer tools were being modified to give it greater control over how publishers and advertisers can operate.

These changes are scheduled for full implementation in early 2021, MOW said.

“If Google releases this technology they will effectively own the means by which media companies, advertisers and technology businesses reach their consumers and that change will be irreversible,” MOW director James Rosewell said.

Google said the technology will allow people to receive relevant ads – helping to sustain the current advertising model – without tracking users on an individual level.

Also read | Google at odds with U.S. over protective order for firms tied to lawsuit

Advertisers would be able to target groups of people without allowing individual identifying data to leave the browser.

“The ad-supported web is at risk if digital advertising practices don’t evolve to reflect people’s changing expectations around how data is collected and used,” Google said.

“That’s why Google introduced the Privacy Sandbox, an open initiative built in collaboration with the industry, to provide strong privacy for users while also supporting publishers.”

The CMA has already spent a year looking into digital advertising.

The watchdog has said that Google and Facebook have developed unassailable market positions, with the two accounting for nearly 80% of UK’s digital advertising spending of 14 billion pounds ($17 billion) in 2019.

However, its investigation, which concluded in July, recommended regulatory changes rather than a market investigation.

CMA Chief Executive Andrea Coscelli said in a speech in October that existing tools were “clearly not sufficient to address” potential harms, although they would continue to be deployed.

“Our key recommendation was that a new regulatory regime is required in the UK to ensure these markets continue to deliver benefits to consumers, businesses and the economy as a whole.”

“However, their efforts to mitigate this monopoly power will be in vain if Google manages to consolidate its dominance through the introduction of Privacy Sandbox prior to the regulators’ recommended changes to the law being implemented,” he said. 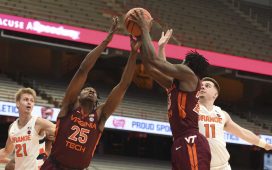 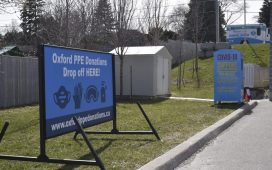 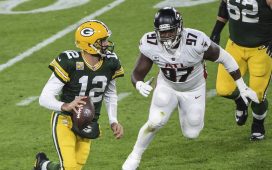 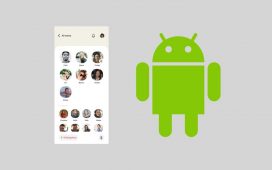 When is Clubhouse coming to Android? 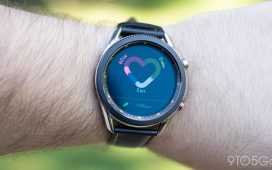 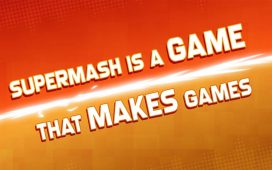 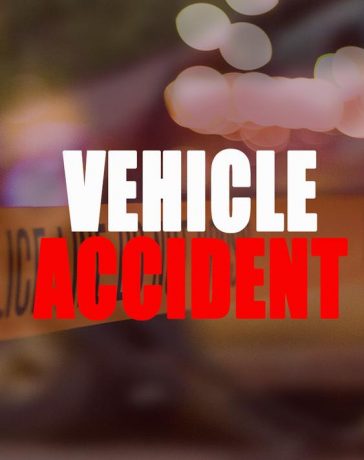