Google has released HTML5-based games that can be played even on the weakest hardware smartphones. The games published on the Game Snacks site can be easily played even on phones with slow connections from 1Mbps and less than 1GB of RAM.

Google has taken an important step in the field of playable games on the internet. The Area 120 team affiliated with Google announced the Game Snacks website, which offers a weak internet connection and games that can be played in basic smartphone configurations.

Game Snacks includes HTML5 based casual games. The games on the site have been developed to be easily playable on smartphones with less than 1Mbs of connection and less than 1GB of RAM. Games can be played with both touch screens and keyboards and mice. This allows the games in Game Snacks to be played on many platforms.

The games in Game Snacks developed by the Area 120 team can only be played on the internet. People in Southeast Asia will also be able to access games through the Gojek app.

Google has taken this web-based light games move behind Facebook’s Instant Games step. However, Google does not have such a big advantage in bringing users to these games, but the company is trying to overcome its disadvantaged status with wider compatibility and games that can be played easily on all devices. 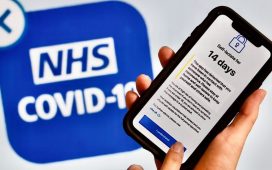 England and Wales get smartphone contact tracing for over-16s 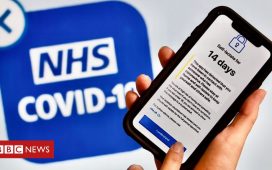 Power outage darkens much of Venezuela, puts down phones 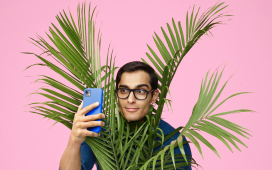 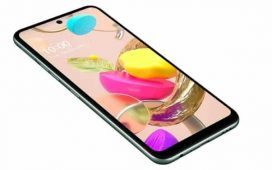 California's governor, Gavin Newsom, wants to ban gas cars by 2035. What does that mean for drivers?

Future of Voting Accessible Reliable Verifiable Technology Will Our Votes be Counted and Secure in 2020 A Webinar – National Academies of Sciences, Engineering, and Medicine

These Brilliant Ikea Posters About Sleep Will Make You Look Twice

‘My bank is shutting my account because of Brexit’