Google Pixel 4a Gets Carved up in Extreme Durability Test 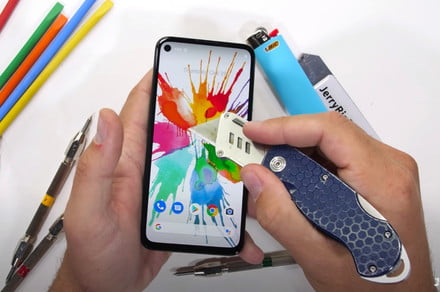 Google’s Pixel 4a smartphone launched in August 2020, and JerryRigEverything, well known for his methodical yet extreme smartphone durability tests, recently got around to taking his trusty box cutter to the device (above).

Built with a cheap plastic casing, Jerry’s business-like assault on the $350 handset was always going to end badly for the Pixel 4a, and sure enough, the box cutter effortlessly carves large chunks off the side of the phone’s body.

“Of course, there’s nothing wrong with plastic; honestly I kind of like it,” Jerry ruminates as he continues to slice up the handset At the same time, he notes how the plastic housing means the Pixel 4a “will literally never have a shattered glass back to replace, unlike the $400 iPhone SE whose broken glass back costs $270 to fix.”

The box cutter is also let loose on the front screen and back of the Pixel 4a, scraping up and down while making the kind of noises that’ll leave more sensitive souls cringing. The fingerprint sensor on the back of the device is also scratched to bits by the blade, although — and here’s the impressive part — the sensor continues to work “even with substantial damage.”

Despite using an older version of Gorilla Glass for the Pixel 4a’s display, an enthusiastically administered scratch test leads Jerry to conclude that “keys, coins, and razor blades won’t have any effect” on the phone’s display.

Granted, it’s highly unlikely that the Pixel 4a — or any smartphone, for that matter — will ever have to face the sharp end of a box cutter during its lifetime, but Jerry nevertheless likes to see just how well a phone has been built by subjecting it to some pretty brutal scratching, cutting, and even burning (with a naked flame).

READ  How to Turn Off Siri on Your iPhone or iPad

Having completed his battery of extreme tests, and with the Pixel 4a still able to function despite its pummeling, Jerry concludes that Google’s handset “might be the most durable budget phone 0f 2020,” adding, “Overall, I’m impressed with the Pixel 4a.”

In Digital Trends’ review of the Pixel 4a, the camera really stood out as something special. The software and battery life also impressed, though overall we found the device to be “desperately ordinary.”

Interested in seeing even more extreme durability tests? Then check out these brutal efforts meted out to different iPhones over the years. 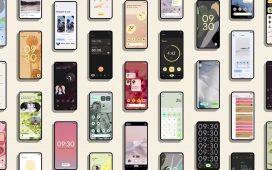 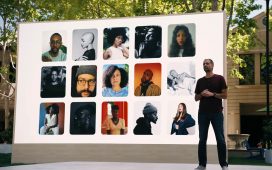