(Pocket-lint) – Google has signed a deal with News Corp, the media organisation owned by Rupert Murdoch, to include stories and content from its newspapers in the US, UK and other regions around the world.

Business Insider reports that the search giant will make “significant” payments to offer content usually hidden behind a paywall to users of the Google News app for free.

That includes stories from The Sun, The Times and The Sunday Times in the UK, and the Wall Street Journal and New York Post in the States.

The agreement comes as Google and other online services are under pressure to pay news outlets for sharing stories, with the Australian governemt debating regulation to enforce it by law. It was rumoured that Google even threatened to pull its search from Australia if such legislation was brought into effect.

Not all content from News Corp papers will appear on Google News – it will be curated.

“I would like to thank Sundar Pichai and his team at Google who have shown a thoughtful commitment to journalism that will resonate in every country,” said News Corp’s chief executive, Robert Thomson.

“This has been a passionate cause for our company for well over a decade and I am gratified that the terms of trade are changing, not just for News Corp, but for every publisher.” 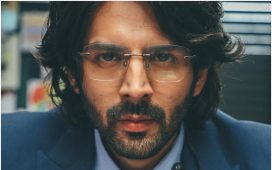 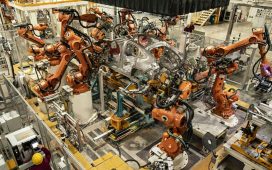 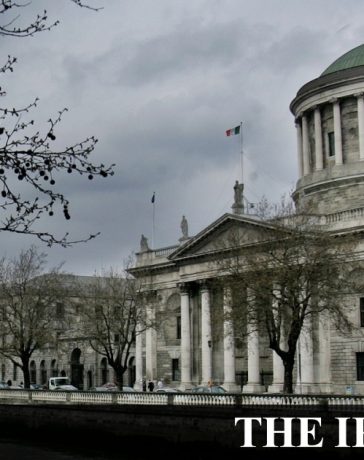 It is not up to consumers to police modern slavery