Google Maps feature opens up a world of fun


Aside from the cascading news around the iPhone 13, rumors of Apple AR Glasses that will reimagine the world, and the stock crises that are threatening Android phones, it’s sometimes good to step back, zoom out, and get a healthy dose of feel-good tech news.

And that’s exactly what our favorite new discovery is – a planetary, green-dotted, and speckled globe, where each dot represents a playable radio station from across the world. That’s the premise of Radio Garden, a mobile and web application that lets you delve into radio from just about anywhere on this blue planet, developed by a non-profit Dutch radio and digital research project.

If you’ve ever been to another part of the country or got completely lost on vacation, but somehow remember the details of a song, its whereabouts, but no idea how to find them, then this could be for you. Radio Garden is a somewhat mind-boggling tool that will let you trawl through radio stations from whence you did once spend a holiday. It’s also for those who simply want something to refresh their musical palette.

As pointed out by CBS correspondent, David Pogue, the central concept of Radio Garden has actually existed under a few guises, undergoing several design changes, while progressively adding more global stations to its roster.

Whether it’s lockdown that is provoking people to explore alternate forms of entertainment – or just bloody good apps that deliver great musical content – Radio Garden is witnessing something of a resurgence in recent days.

It’s available via Radio Garden’s app for Android OS, iOS, and the website version. Spin the globe and hone in on your desired point of musical interest, explore the rest of the locale’s musical offering, and sing away. Be that the sanguine sounds of samba from Brazil’s Rádio Jabuticabeira; Icelandic rhythms from FM Trölli; perhaps, even, you may prefer the flavors of Radio Sagua from the suburbs of inner Havanna. It really doesn’t matter as you can pick what you want to listen to and whereabouts it’s from anytime, any place.

Use one of our picks of the best Android phones, or a model from the best iPhones guide, to eat up the feel-good anthems from international radio. Who knows, with this trend, maybe Huawei’s Petal Maps will look to do something similar after its batch of brilliant new updates.

Radio Garden really is as good as it sounds: working seamlessly in the app version, navigated easily with the helpful filters of country, city, and station name. You can even favorite your most listened to stations to return to whenever you please. It’s a great way to spend some lockdown time and – who knows – broaden your already eclectic tastes, adding in a bunch of truly exotic sounds from places afar. We’re certainly on board. 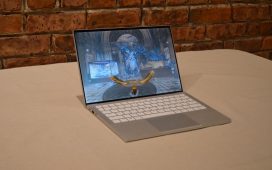 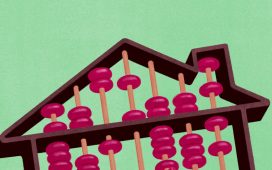 A Quick Guide to Closing Costs 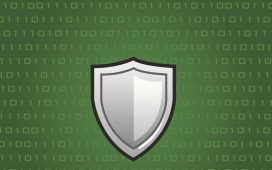 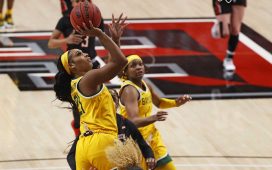 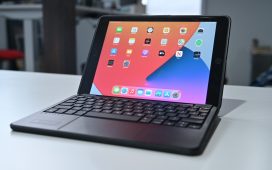 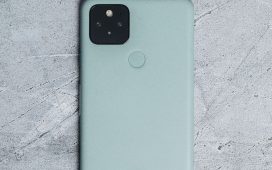 BlizzCon 2021: World of Warcraft leaks, a Diablo 2 remake and what else to expect 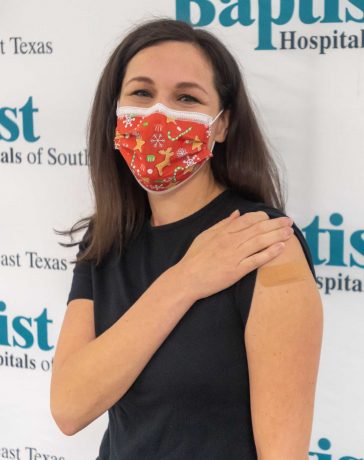 Road to Challenger Brands: How Vrbo Plans to Bounce Back From the Pandemic