My name is Kathryn Spiers. I was at Google for just under two years. I worked on the Platform Security team, focusing on Chrome’s use within Google. Part of my job was to write browser notifications so that my co-workers can be automatically notified of employee guidelines and company policies while they surf the web. I was very good at my job and Google has acknowledged this. My last three performance reviews have gone, 4/5 stars (“strongly exceeds” in Google internal language) , 4/5 stars, 5/5 stars (“superb” in internal language, and to give some context to this: only 2% of Google workers get 5/5 rating each review cycle). Two months ago when I received 5/5 stars I was also promoted as part of my role as a security engineer (from L2 to L3 in internal Google language).

Part of what makes me a great fit for Google is that the company is always telling us to take initiative to deliver high-impact work. Recently Google was forced to post a list of rights that we have in the workplace. So when I heard that Google had hired a union-busting firm and started illegally retaliating against my co-workers, I decided to make sure that my co-workers knew about the posting.

I created a little notification, only a few lines of code, that pops up in the corner of the browser whenever my co-workers visited the union busters’ website or the community guidelines policy. The notification said: “Googlers have the right to participate in protected concerted activities.”

This kind of code change happens all the time. We frequently add things to make our jobs easier or even to just share hobbies or interests. For example, someone changed the default desktop wallpaper during the walkout last year so that the Linux penguin was holding a protest sign. The company has never reacted aggressively in response to a notification such as this in the past. It’s always been a celebrated part of the culture.

During my time on the security team, I’ve had many conversations about the importance of maintaining user trust. My code – a small notification about employee rights – does not reduce trust. What does is the director of Detection and Response signing a letter falsely accusing four of my co-workers. Or the fact that upper management is trying to use the security team to investigate employees and their organizing activity. A less transparent Google is a less trustworthy Google.

Google’s response to this was to suspend me immediately and without warning. This was the week of Thanksgiving, the same day they fired the Thanksgiving Four. They also dragged me into three separate interrogations with very little warning each time. I was interrogated about separate other organizing activities, and asked (eight times) if I had an intention to disrupt the workplace. The interrogations were extremely aggressive and likely illegal. They wouldn’t let me consult with anyone, including a lawyer, and relentlessly pressured me to incriminate myself and any co-workers I had talked to about exercising my rights at work.

On Friday 13 December my interrogator called me to tell me that I was being terminated for violating Google’s security policies. I asked him how I violated the security policies but he told me that he wouldn’t answer that question. On top of this unbridled fury from the company, this is happening right before the holidays. Instead of a joyful celebration of my recent promotion and hard work, I am stunned and hurt while I scramble to find a new job and clear my name.

I believe Google has overreacted in an egregious, illegal and discriminatory manner. The notification I wrote had no negative effect on our users or other employees and Google will do its best to justify my firing in a way that pits workers against each other but they can’t hide behind this fabricated logic forever.

This doesn’t just affect me. The company is too powerful and they must be held accountable. As long as the company can treat me this way they can treat anyone this way. Workers need a voice in the company. We need to protect each other and stand together as a unit. What I did is entirely consistent with Google’s mission of organizing the world’s information and making it universally accessible and useful. I changed code as part of my job, which was part of a long track record of excellent work that I did for the company. Google is resorting to firing those of us who organize and assert our collective voice because it is afraid. For a company that holds personal information about billions of people’s lives, the company is afraid of its workers even knowing their own legal rights to organize to hold the company accountable. I encourage everyone in tech to stop giving management the benefit of the doubt, to join unions, and continue to organize to protect our users, our communities and ourselves. 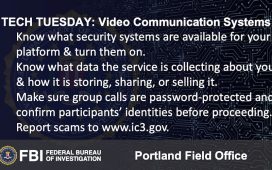 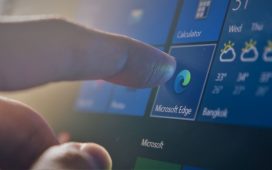 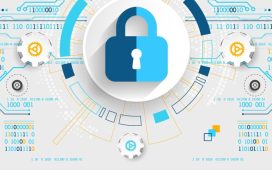 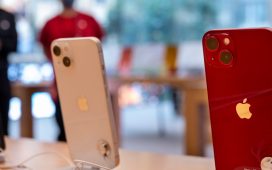 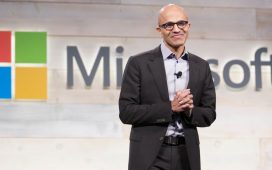