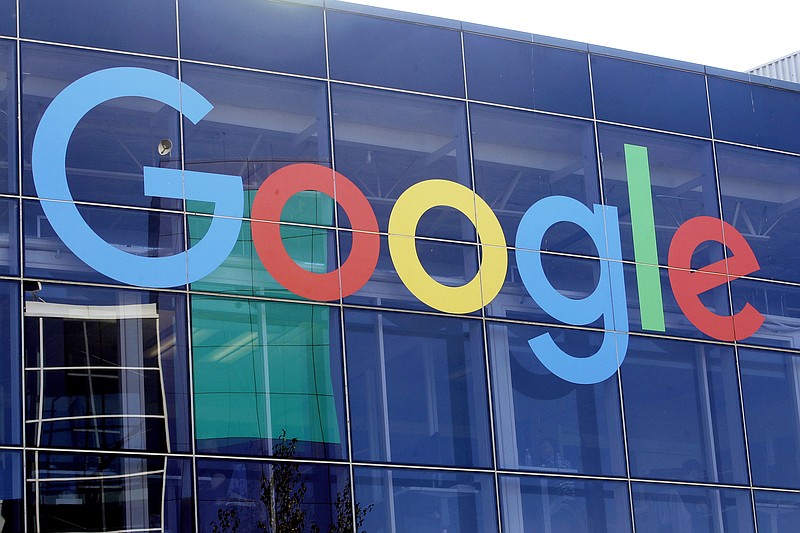 FILE – In this Sept. 24, 2019, file photo a sign is shown on a Google building at their campus in Mountain View, Calif. Australia’s Parliament will debate making Google and Facebook pay for news after a Senate committee on Friday, Feb. 12, 2021 recommended no changes to the world-first draft laws. (AP Photo/Jeff Chiu, File)

CANBERRA, Australia — Seven West Media has become the largest Australian news media business to strike a deal with Google to pay for journalism in a partnership announced Monday before the nation’s Parliament considers draft laws to force digital giants to pay for news.

Google and the publicly listed broadcast television, print and online publishing company jointly announced they had agreed on a “long-term partnership” after weekend discussions Australian government ministers had with media executives including Facebook CEO Mark Zuckerberg and Sundar Pichai, chief executive of Alphabet Inc. and its subsidiary Google.

Kerry Stokes, chairman of Seven West Media, which owns 21 publications, thanked the government and the Australian competition regulator for their proposed law that the Parliament will consider today.

“Their outstanding leadership on the implementation of the proposed news media bargaining code has resulted in us being able to conclude negotiations that result in fair payment and ensure our digital future,” Stokes said in a statement.

“The negotiations with Google recognize the value of quality and original journalism throughout the country,” Stokes added.

The deal was struck under Google’s own model, News Showcase. Google has reached pay deals with more than 450 publications globally since News Showcase was launched in October.

The partnership was a substantial investment for Google in journalism not just in metro areas but in smaller communities, she added.

[Video not showing up above? Click here to watch » https://www.youtube.com/watch?v=qRz8Jti3tpE]

Neither Google nor Seven West Media mentioned how much the deal was worth. Rival media company Nine Entertainment reported, citing unnamed industry sources, that the deal was worth more than $23 million a year.

Seven West Media said it will release more details about the deal after those details are finalized within 30 days.

Before the announcement, Treasurer Josh Frydenberg had said Google and Facebook were close to striking commercial deals, “which could be of real benefit to the domestic media landscape and see journalists rewarded financially for generating original content, as it should be,” Frydenberg said.

Google and Facebook did not immediately respond to requests for comment about Frydenberg’s discussions with their leaders.

Google has ramped up its campaign against the proposed law, telling the Senate committee that scrutinized it that the platform would likely make its search engine unavailable in Australia if the code were introduced.

Facebook has threatened to block Australians from sharing news if the platform was forced to pay for news.

While the digital giants can afford the likely cost of paying for the Australian news they link to, they are concerned about the international precedent that Australia could set.

Google has faced pressure from authorities elsewhere to pay for news. Last month, it signed a deal with a group of French publishers, paving the way for the company to make digital copyright payments. 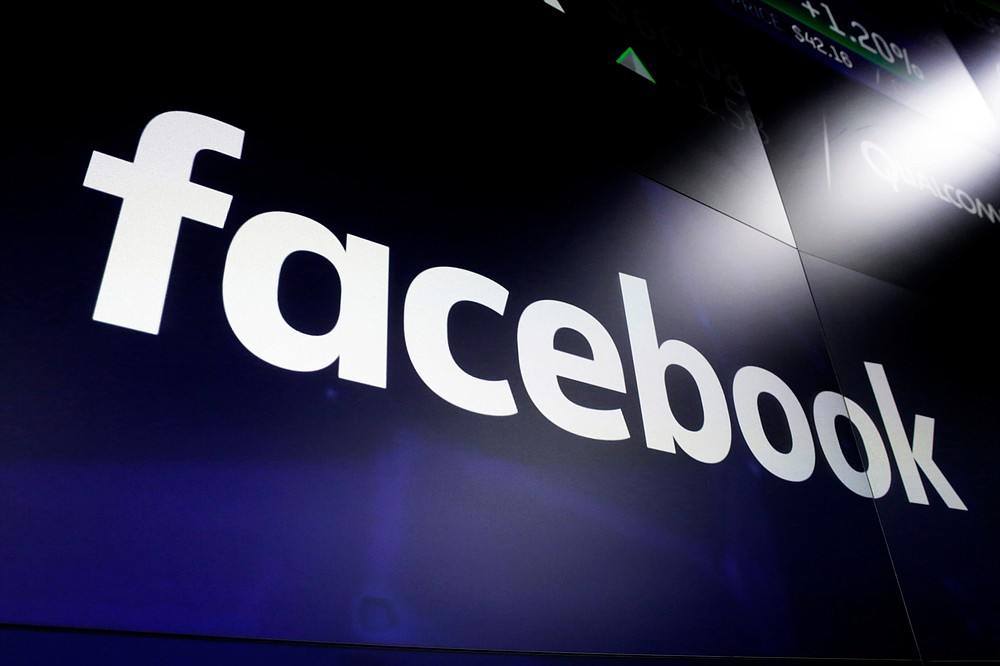 FILE – In this March 29, 2018, file photo, the Facebook logo on a screen at Nasdaq in Time Square, New York. Australia’s Parliament will debate making Google and Facebook pay for news after a Senate committee on Friday, Feb. 12, 2021 recommended no changes to the world-first draft laws. (AP Photo/Richard Drew, File) 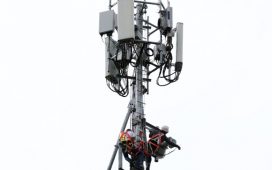 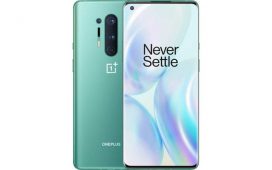 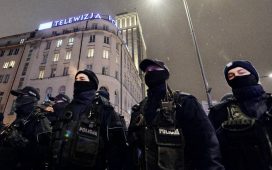 What a stem cell ‘reboot’ technique could mean for us? 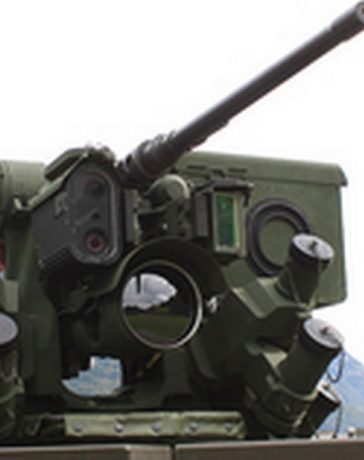