Google has appointed a new head of its Irish engineering team, with Jessica McCarthy taking over from Dave O’Connor.

Ms McCarthy, who joined Google in 2019 as director of engineering-network infrastructure, will step into her new role from February 26th. She will head up a 700-strong team.

“The engineering function is at the core of Google’s operations in Dublin and has grown from 400 to 700 engineers under Dave O’Connor’s leadership. I’ve had the benefit of working with Dave since I joined Google, and I look forward to picking up the mantle and continuing to drive the team’s growth,” Ms McCarthy said.

Ms McCarthy holds a degree in computer science and mathematics from the National University of Ireland Maynooth, a masters degree in Computing from the Dublin Institute of Technology, and a PhD from Trinity College Dublin.

Before joining Google, Ms McCarthy was a senior staff research scientist/principal investigator with Intel Labs, and has been actively involved in the European Framework Program and research programs with SFI and NSF.

The author of several scientific papers, she holds a number of patents in the field of IoT, service orchestration and information centric networking.

She leads the Google Generation Scholarship, which was established to help aspiring computer scientists excel in technology and become leaders in the field, and chairs the Irish chapter of women in big data (WiBD).

“Providing support and mentorship to women in STEM at all stages of their careers is something I am passionate about and actively creating opportunities for women in the tech industry, and subsequently promoting gender equality in tech, will continue to be a part of my role at Google,” she said. 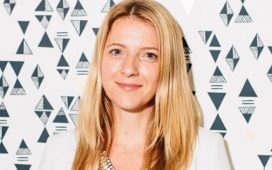 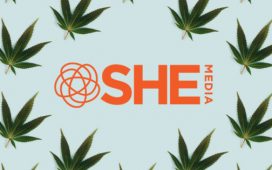 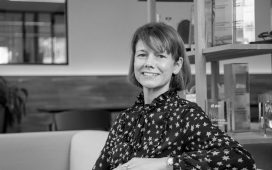 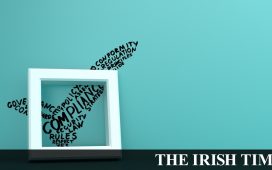 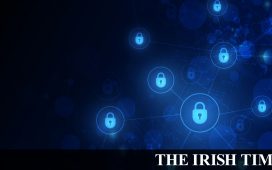 US cybersecurity company ThreatLocker to create 50 jobs in Dublin 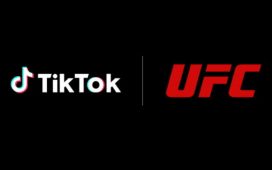 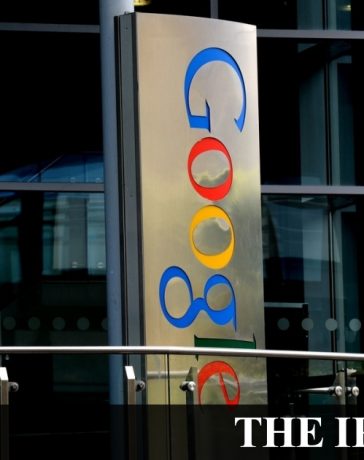