Goldman Sachs, Apple’s partner bank has recently issued a note regarding the Apple Car and its goal.

The investor’s note began with a statement that the automotive industry mostly operates on a low margin, then correlates this to the smartphone industry and the iPhone, where Apple has made money. Goldman Sachs says the company is used to achieving huge margins from its products.

The note then continues to mention that the reason why Apple is going forward with the self-driving technology is for the driver and passengers to spend more time on their iPhones.

Furthermore, it argued how a car will make more sense as a platform and not as a product. The opinion is not unanimous, as financial investor Morgan Stanley believes the Apple Car can be a competitor against EV brands such as Tesla and others.

The Apple Car, codenamed Project Titan is currently moving forward with claims to start production by the year 2024.

READ  The 2020 Audi S6 is a tech-savvy and luxurious sleeper
Share on FacebookShare on TwitterShare on LinkedInShare on Reddit
techregisterDecember 28, 2020 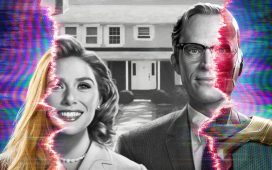 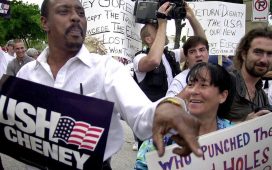 Capitol insurrection can be traced back to Bush v. Gore 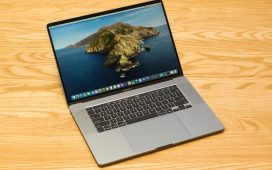 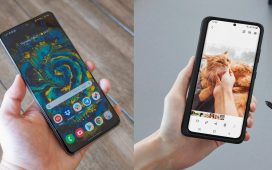 Samsung lowers the price of Galaxy phones with S21 line

Samsung Galaxy S21 vs iPhone 12: How do they compare?

What is bitcoin and is it real money?

What’s next for homeowners and their children? – Press Enterprise

Database trends: The rise of the time-series database