The aim is to replace polluting gas- and diesel-powered generators with zero-emission hydrogen-powered ones. Hydrogen is the most abundant element in the universe, so its appeal to an industry that’s trying to pivot away from dirty internal combustion engines is obvious. Some automakers are developing hydrogen-powered cars as a possible alternative to EVs that use lithium-ion batteries. With today’s announcement, GM is staking out a position that looks beyond the car and power generation.

Hydrogen fuel cells — which use compressed hydrogen as their fuel and release only water vapor — have been in development for decades. GM has condensed its Hydrotec system into a “power cube” encompassing 300 individual hydrogen fuel cells. The cubes can then be deployed in a variety of applications, including mobile generators and temporary EV chargers.

The hydrogen-powered generators will only be sold to commercial and military customers to start out, but the automaker said it plans on offering versions for residential use in the future. GM said the ideal application would be at an outdoor concert venue, thanks to the hydrogen generator’s much lower noise profile as compared to gas-powered power sources. Another use case would involve temporary electric vehicle chargers installed at locations where demand for charging hasn’t yet resulted in a permanent charging station.

“Hydrotec power generators can quickly be deployed for disaster relief,” said Charlie Freese, executive director of GM’s Hydrotec division, in a call with reporters, “or it can provide backup for the electrical grid in areas that are experiencing rolling blackouts.”

GM is planning on offering these generators in multiple sizes for a variety of uses. Each unit will put out power ranging from 60kW to 600kW, depending on size and use case. They also will use a different number of Hydrotec power cubes. The company’s Mobile Power Generator, for example, relies on one power cube, while the Empower rapid chargers will use eight cubes.

One of the biggest challenges, though, is the dearth of hydrogen charging and refueling infrastructure. Despite the technology having been in development for decades, there are only a little more than two dozen fueling stations in California, mostly clustered around Los Angeles and the Bay Area. The East Coast is trying to get in on the action. A handful of stations are up and running, and more are in the works in New York, New Jersey, Massachusetts, Connecticut, and Rhode Island.

One of the biggest challenges, though, is the dearth of hydrogen charging and refueling infrastructure

Hydrogen’s energy content by volume is low, which makes storing hydrogen a challenge because it requires high pressures, low temperatures, or chemical processes to be stored compactly. Overcoming this challenge is important for light-duty vehicles because they often have limited size and weight capacity for fuel storage.

However, Freese said he was confident that the infrastructure would improve as demand for hydrogen rises. “Hydrogen infrastructure is something that’s building out now,” he said. “There’s a lot of investment going on there.”

In addition to producing hydrogen for mobile power generation, GM is also working on applying the technology to trucking, rail transportation, and even aerospace. The automaker is working with trucking firm Navistar and OneH2, a North Carolina-based hydrogen fuel cell company, to put more hydrogen-powered long-haul trucks on the road. It also has a deal with Liebherr-Aerospace to develop a hydrogen fuel cell power-generation demonstrator system for aircraft. And it’s working on fuel cell systems for Wabtec locomotives. 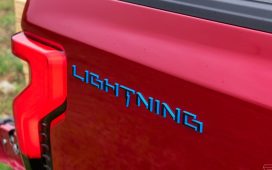 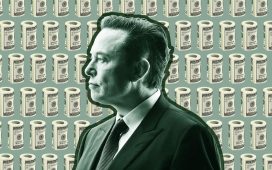 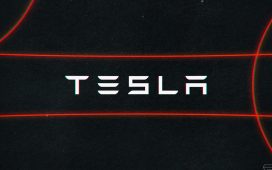 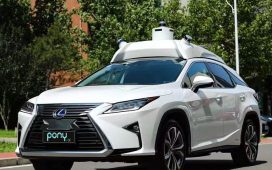 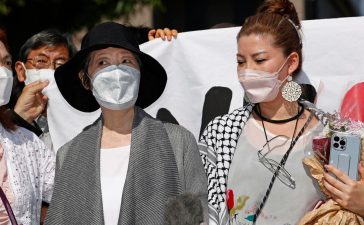