The international technology consulting firm that was raided by U.S. Immigration and Customs Enforcement (ICE) agents in Edison on Wednesday is currently under investigation for visa fraud, a federal lawsuit alleges.

Markus Meyenhofer and Andrew Ragland, who previously worked with Larsen & Toubro Infotech (LTI), filed a federal discrimination suit against the company in October and alleged issues with its H-1B visa application process.

Employers file petitions to classify a person as an H-1B temporary worker for jobs that usually require a bachelor’s degree or higher. The federal government has a cap on H-1B visas, so companies compete to secure visas for prospective workers.

“LTI submits fraudulent invitation letters in connection with its H-1B visa applications to increase its chances of securing the highest number of visas possible during the lottery process,” the lawsuit, which was filed in federal court in New York, claims.

Part of the lawsuit alleged LTI is under investigation by the U.S. Citizenship and Immigration Services after making fake invitation letters for Apple – the U.S. tech giant.

ICE and Homeland Security Investigations (HSI) agents and officials from the Middlesex County Prosecutor’s Office were at the LTI offices on Route 27 in Edison on Wednesday, hauling away boxes of documents and at least one computer.

The company, in a statement to NJ Advance Media, confirmed that it had been visited by federal Homeland Security agents at its Edison office.

“As part of its commitment to maintain the highest standards for corporate ethics and compliance, LTI is fully cooperating with the authorities,” the company said.

The ICE office in Newark said it could not comment on ongoing investigations when reached by NJ Advance Media. The prosecutor’s office and the U.S. Department of Homeland Security did not respond to requests for comment.

LTI is a publicly traded company that reported over $1.35 billion in the last fiscal year. The company is based in Mumbai and has multiple operations across the U.S. and 30 countries. Its U.S. operations are headquartered in Edison.

This isn’t the first time the company has been accused of visa fraud.

Two former women who worked at the company, Nanda Pai and Deepa Shanbhag, sued LTI around 2012 over allegations gender discrimination. Part of their lawsuit claimed that an internal audit of H-1B applications was done at LTI around 2008.

The suit was settled in 2013. The company said it could not comment because of the settlement terms.

The audit, that lawsuit claimed, revealed “significant procedural and substantive shortcomings and documentary discrepancies reflective of widespread visa fraud in (LTI’s) applications to the United States government for visas…”

The apparent internal audit at LTI was ordered after a string of other high-profile cases surrounding tech firms and H1-B visas came to light, the women’s lawsuit alleged.

For example, the owner of Edison-based Cygate Software & Consulting was sentenced in 2011 to six months in prison after trafficking immigration documents used to procure H-1B visas.

The owner petitioned for visas on behalf of Indian nationals, but they never worked for Cygate. Instead, they were put on the payroll, instructed to work at cash-paying jobs like gas stations and then made to remit monthly payments to Cygate for the visas. 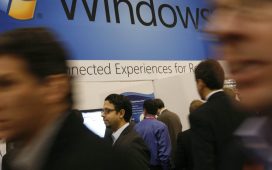 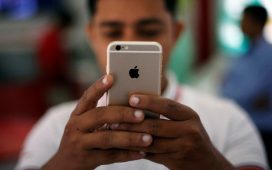 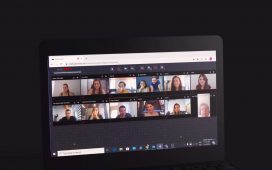 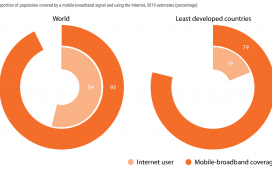 What are the challenges in making tech more sustainable? 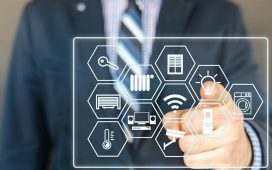 COLUMN: No one to answer phones in pandemic? – yoursun.com