Good morning, and welcome to our rolling coverage of the world economy, the financial markets, the eurozone and business.

Asian stocks rocketed to record highs at the end of 2021’s first trading week, as investors shrugged off rising coronavirus infections globally and political unrest in the US to focus on hopes of economic recovery later this year. On Wall Street, all three leading indices hit record highs during the day, and the S&P 500 closed 1.48% higher, the tech-heavy Nasdaq climbed 2.56% and the Dow Jones ended the day up 0.69%.

The mood was buoyant despite Wednesday’s attack by an angry mob of Donald Trump supporters on the US Capitol, which interrupted the certification of Joe Biden’s election victory in Congress. He was confirmed as the next US president in the early hours of Thursday, and is expected to expand the $900bn stimulus package agreed by lawmakers. Democrats took control of the Senate after two wins in elections in Georgia, and now control both chambers of Congress.

The prospect of more spending to underpin the US recovery, along with the rollout of vaccines, lifted markets in Asia, where Japan’s Nikkei hit a three-decade high and closed up 2.36%. MSCI’s broadest index of Asia-Pacific shares outside Japan rose 1.56% to a record high.

Last night, Bitcoin, which has been setting new all-time highs in recent days, surged above the $40,000 mark for the first time in its history after doubling its value in less than a month. The world’s best-known cryptocurrency rose to $40,402.46 last night.

Along with other digital currencies, bitcoin has become increasingly popular with institutional investors after being endorsed by several prominent hedge fund managers. Investors see it as a hedge against inflation, at a time when massive stimulus programmes are likely to drive up inflation, and some are touting it as an alternative to gold. Analysts at the US investment bank JP Morgan said this week that bitcoin could eventually hit $146,000. But others point to previous boom and bust cycles and say it has no intrinsic value.

The main focus today is the US non-farm payrolls data on the jobs market. Wall Street economists are forecasting the creation of 71,000 jobs (compared with 245,000 in November), which would be the smallest increase since the jobs recovery started in May, and mean the economy recouped about 12m of the 22.2m jobs lost in March and April. 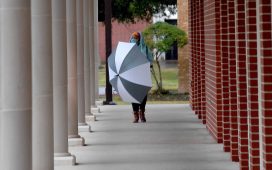 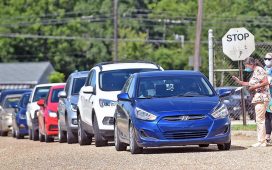 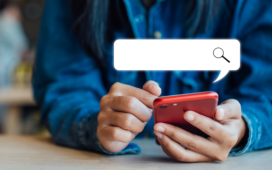 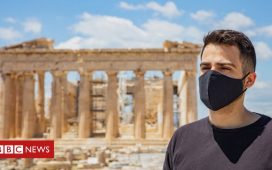 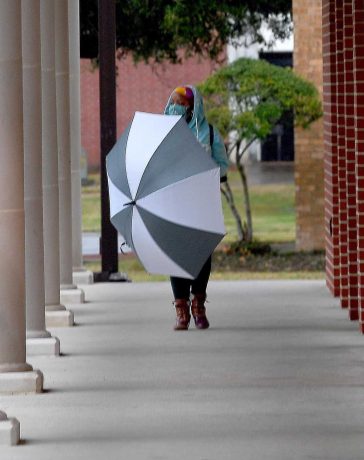