Techregister Logo
Techregister > Dev > Glassdoor: HubSpot dethrones Zoom as the best tech company to work for in the U.S.
Dev

Glassdoor: HubSpot dethrones Zoom as the best tech company to work for in the U.S.


Career website Glassdoor today released its 12th annual Employees’ Choice Awards, a list of the 100 best companies to work for in the coming year. HubSpot was crowned not just as the number one tech company to work for in 2020, but the best company overall.

HubSpot develops software products for inbound marketing and sales, but it has also acquired AI startups like Kemvi and Motion.ai. The company dethroned Zoom from last year, which beat out Facebook the year before. Glassdoor has named Facebook the top tech company five out of 12 times: in 2011, 2012, 2013, 2017, and 2018.

Going back a few years, Airbnb was first for 2016, Google led for 2015, and Twitter won for 2014. Neither Airbnb nor Twitter have made the list for the last three years. Google did, as did Apple — these are the only two tech companies to make the list all 12 years. But this year, possibly as a nod to the backlash against big tech, Google was number 11 (down from number 8), while Apple was number 84 (down from 71).

Top tech companies to work for

Newcomers this year include SurveyMonkey, Dell, and Slack. Every year, tech companies are prominently displayed on employer lists like Glassdoor’s. After all, jobs in the tech industry are well compensated. After the 31 companies in tech, the next few categories have significantly fewer representatives: health care (nine companies), retail (eight companies), manufacturing (eight companies), and real estate (six companies).

The Employees’ Choice Awards list is based on the input of employees who choose to provide feedback (at least 75 must respond) on their job, work environment, and company via an anonymous online company review survey. This year’s timeframe for submissions was between October 23, 2018 and October 21, 2019. Glassdoor then uses a “proprietary algorithm” to determine an overall ranking “based on the quantity, quality, and consistency of reviews.”

Results are thus based on what employees anonymously tell Glassdoor about their employer. Employees can provide feedback on eight workplace attributes, which the algorithm takes into account: overall company rating, career opportunities, compensation and benefits, culture and values, senior management, work/life balance, recommend to a friend, and six-month business outlook. Glassdoor also considers various types of employment status, including full-time, part-time, contract, and freelance. Intern reviews are not considered, nor are reviews from employees at government organizations, universities, or multi-level marketing agencies. 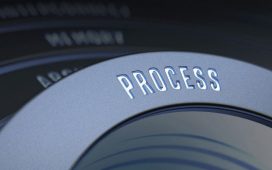 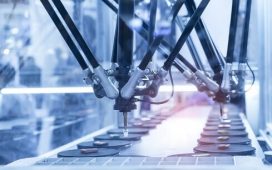 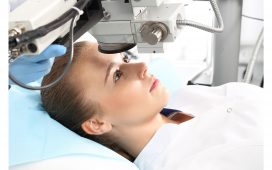 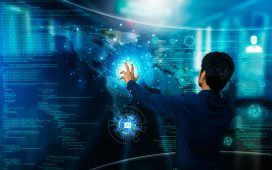 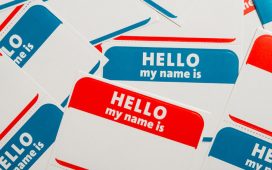 How to use named and optional parameters in C# 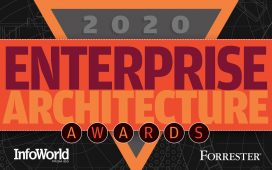 Want to invest in an IPO? Here's what you need to know to profit on initial public offerings

The next act: how the pandemic is shaping online theatre’s future | Theatre