Georgia Tech sends Pitt to 5th loss in past 6 games

TribLIVE’s Daily and Weekly email newsletters deliver the news you want and information you need, right to your inbox.

Pitt hadn’t played in eight days and had trouble finding its offensive rhythm.

Georgia Tech was playing its third game in five days and looked more refreshed than fatigued.

The result was Pitt’s fifth loss in the past six games, 71-65, to the Yellow Jackets on Sunday in Atlanta.

Coach Jeff Capel whittled the result down to the game’s basics.

“I thought we fought. We did some good things,” he said.

Pitt made only eight of 15 free throws after entering the game with an average of 14.5 successful foul shots per game. The difference turned out to be Georgia Tech’s margin of victory.

“Those two things were a big part of the game and a big reason why we weren’t able to get the win,” Capel said.

Georgia Tech was called for only five fouls in the second half and, overall, seven fewer than Pitt’s 19. The Yellow Jackets also were more efficient from the line (21 of 23).

“Would have liked to have gotten to the foul line a little bit more,” Capel said. “We drove it, trying to draw some contact. But I guess they teach their guys greatly not to foul.

“You have to be able to finish through contact and hopeful that if there’s a lot of contact maybe you get a foul called. We’re a team that tries to drive the basketball. We have to be stronger.”

Pitt’s lapses on offense can be attributed to at least two factors.

• Pitt point guard Xavier Johnson played only 20 minutes, 32 seconds after getting his third and fourth fouls four minutes into the second half.

“He’s got to be better there. We need him in the game,” Capel said.

Johnson’s second foul in that sequence initially was called on Georgia Tech’s Jose Alvarado as the players became tangled. It was reversed to a flagrant foul on Johnson when officials determined he grabbed Alvarado’s arm and pulled him down.

Later in the second half, Horton was called for a technical foul when he shouted “and-one” when Justin Champagnie scored and no foul was called.

“It wasn’t even an aggressive ‘and-one,’ ” Horton said. “Just like ‘Don’t you see that dude is draped all over him?’

“Obviously, the refs aren’t going to be on our side, given we’re just Pitt. I don’t know why.”

“First half, I was out of it for some reason,” Horton said. “I came in (the locker room). I switched my shoes. I don’t know if that had something to do with it. I told myself ‘You have to step your game. You’re one of the leaders on this team.’ ”

“Coach banged on one of the lockers, told us to get together. That kind of snapped me out of the funk I was in.”

Jerry DiPaola is a Tribune-Review staff writer. You can contact Jerry by email at jdipaola@triblive.com or via Twitter .

TribLIVE’s Daily and Weekly email newsletters deliver the news you want and information you need, right to your inbox. 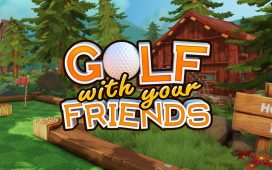 Review: Golf with Your Friends 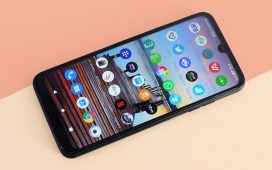 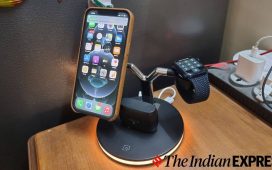 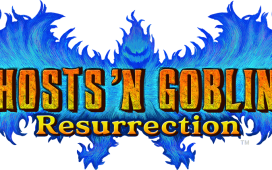 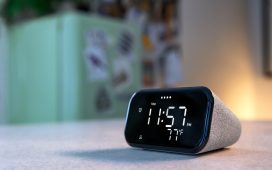