More than 1 million shares of GameStop were deemed failed-to-deliver after a massive short-squeeze sent the price of the video-game retailer’s stock soaring, Bloomberg reported on Wednesday, citing data from the Securities and Exchange Commission.

The shares, worth about $359 million, were considered failed-to-deliver either because buyers lacked cash to complete purchases or sellers did not have the shares to settle trades, according to SEC data that focused on January 28.

That day, online brokerage Robinhood and others restricted trading in GameStop, with the move coming after retail traders on Reddit’s WallStreetBets forum stoked a short-squeeze on the heavily shorted stock. GameStop hit an all-time high of $483 on January 28 before plunging to a close of $193.60.

GameStop stock jumped more than 1,700% from Jan. 1 through Jan. 27. The price surge resulted in losses for short-bias hedge funds such as Melvin Capital.

The SEC report covers trading from Jan. 15 through the end of the month. The regulator twice a month releases data tracking securities that had at least 10,000 shares that failed-to-deliver on a daily basis, the report said.

READ  The silent warriors: 10 UK tech startup that got funded in Jan 2021 you didn’t know about
Share on FacebookShare on TwitterShare on LinkedInShare on Reddit
techregisterFebruary 18, 2021 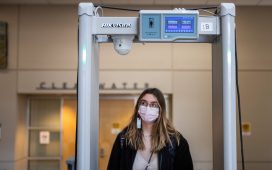 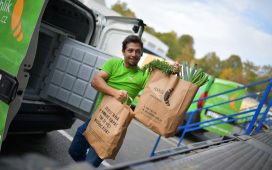 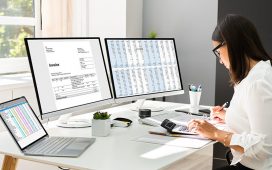 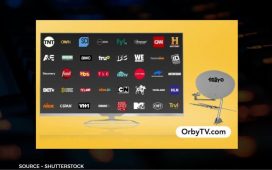 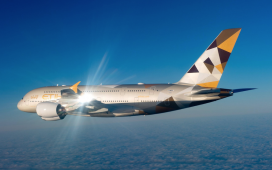 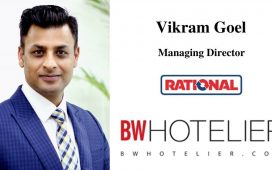 Foodservice sector’s recovery on a steady path with technological assistance