Jambox Games, a Singapore-based competitive game publishing platform for indie developers, is coming out of stealth with $1.1 million seed funding led by Ludus Venture Studio with participation from angel investors.

“Building a successful gaming franchise is more science than art. There is a huge gap and market opportunity for an independent platform that can power developers and their games to compete at the global level” Gulati said “Southeast Asia has tremendous talent. Some of the games developed have huge potential with multiplayer and social formats”

Jambox Games said the platform will provide casual and hypercasual game developers with a series of tools to help them with analytics, attribution, user acquisition, creative capabilities, and monetization including advertising and performance marketing expertise.

“Today, if a game developer has to launch a game globally, they would have to work with at least 15 to 20 different providers. You will have to run campaigns on Google and Facebook, find creative themes, work with an attribution partner, and at least 10 to 15 monetization partners. With Jambox, the developer will have just one solution that they will have to integrate and go live with the game” Gulati told ETtech.

The firm will also build a suite of custom competitive formats that will help developers convert their games to multiplayer competitive games to drive better revenue generation and retention rates for these game genres.

Jambox Games plans to initially launch its platform in India, Vietnam, and Indonesia and later expand to other Southeast Asian countries like Malaysia, Thailand, and the Philippines.

Gulati said they will work with game developers on a profit-sharing model “We will let game developers focus on just game development and we work with them to enhance the key metrics of the game so that it meets a certain threshold. Once that’s done, we will essentially take over the game. We will invest money in it and manage the operations and monetization of the game.” he said.

The profit-sharing ratio will be different for each game based on the type of game, its potential and how much investment is required, Gulati said. “We will pick up the games from Southeast Asia and India markets, and market them across over the world, including the US, UK, and Canada because that’s where we believe there is a massive monetization potential” he added.

The company plans to use the funds raised for building its platform and hiring tech talent. Jambox Games currently has eight employees and plans to more than double the team in the next two to three months.

Part of the proceeds will also be used for developer partnerships and sourcing of games. Jambox Games aims to launch around 10-15 gaming titles this year through the platform and reach more than 1.5 million Daily Active Users (DAUs) in the first year of its operations.

READ  5G, AI, 8K and everything else you can expect 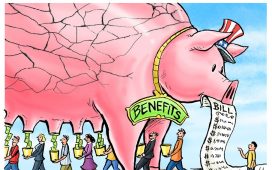 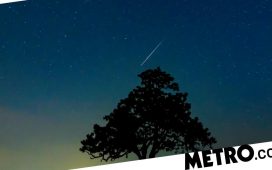 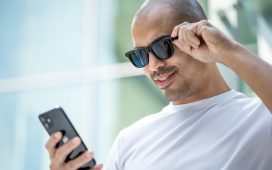 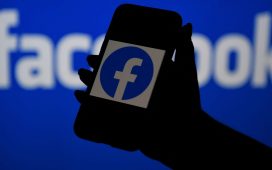 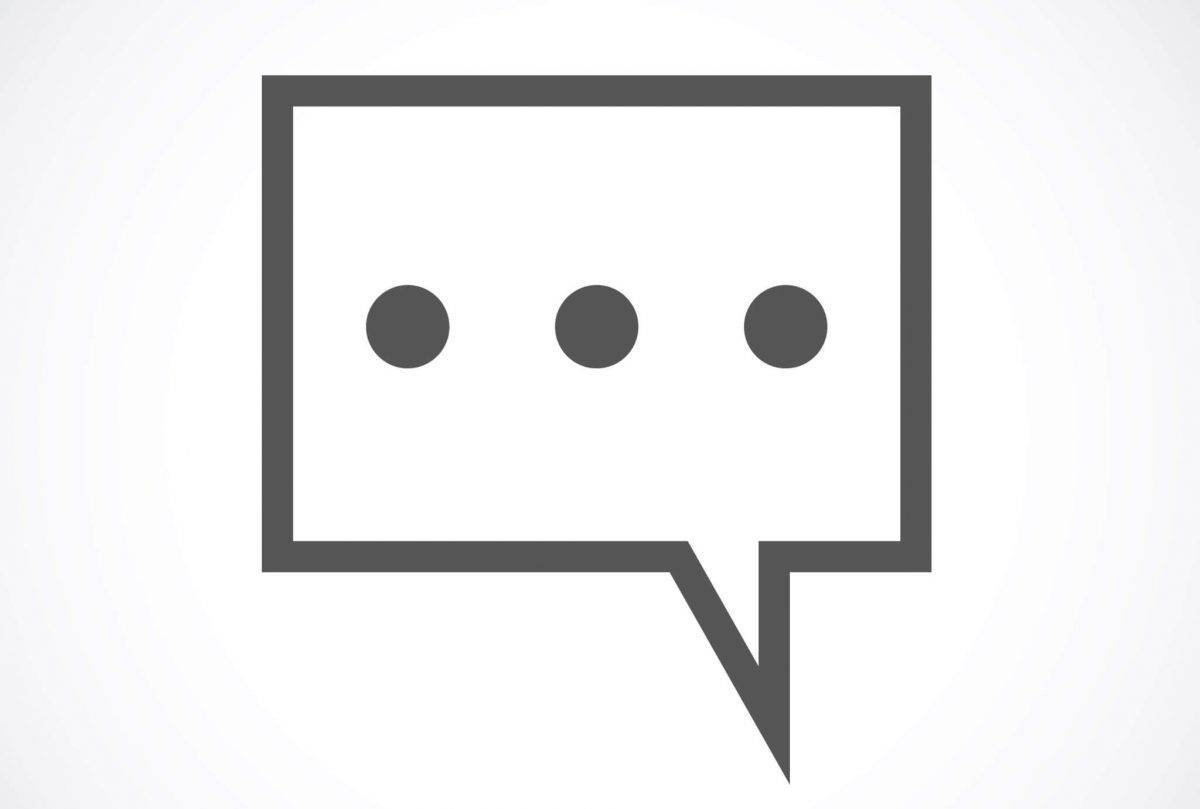 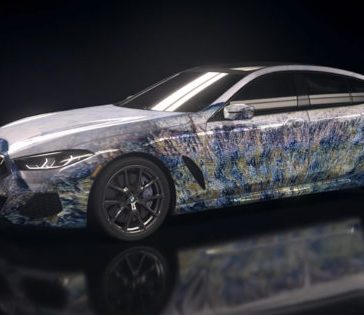 BMW Projected AI-Generated Art Onto Its Cars for New Campaign