FRISCO, Tx. (WHSV) — For most, an Uber ride is a hop into a vehicle to an intended destination on the road but it could take to the skies in Frisco. 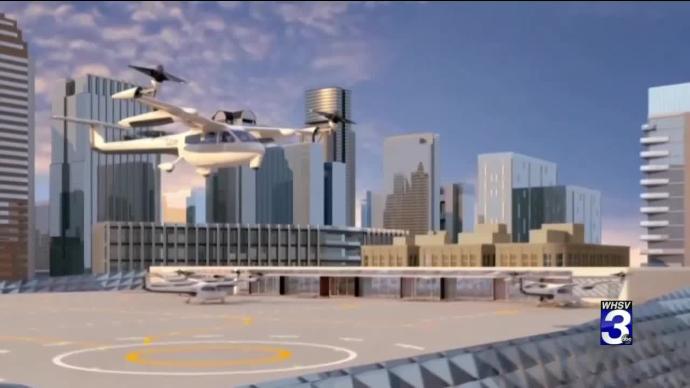 A test site was built at Frisco Station, a mixed-use development in the North Texas city. Crews constructed a helipad to serve as the first test site for Uber Elevate.

It’s larger than a normal helipad because it’s designed to handle an aircraft unlike your average helicopter.

“The next leap is to be going vertical and into the air. We’re excited that Frisco is going to be the first location in the world to test this technology,” Frisco Mayor Jeff Cheney said to ABC affiliate WFAA-TV.
.
Considering Frisco’s fast-growing population and corporate scene, Cheney told the station it was a logistical place to build a test location.

The helipad could take passengers from Frisco Station to the Dallas-Fort Worth airport in just seven minutes. The two locations are under 30 miles a part. However, in the height of rush hour, it could take drivers more than an hour to get between the locations on major roadways

According to WFAA, test flights will begin this year and Uber hopes to make aerial ride-sharing commercially available in 2023.

The Coronavirus Will Change the Way the Auto Industry Operates – KCBS

This electric aircraft could jump-start the future of flight

New £53,000 electric Volvo XC40 Recharge is twice the price of the standard SUV

France Deploys $8B for Car Industry and Boost Electric Autos

Without post-pandemic planning, our transportation network will go backward

History Of The Modern Electric Car