Companies’ reporting requirements for acquiring startups and other companies are poised for an overhaul as the FTC considers reviving a decades-old policy on deals rife with future competition implications.

The Federal Trade Commission’s Wednesday meeting agenda contains a vote to rescind a 1995 policy statement that loosened merger review reporting requirements for acquisitions of startups and other smaller companies. Before 1995, companies that had settled with the FTC to get approval of an acquisition had to notify the agency for 10 years after the settlement of any deals, regardless of the deal size. The 1995 statement eliminated these requirements.

The proposal is one of a host of measures and policies in consideration by the Biden administration and Democrat-controlled agencies to strengthen competition. Big tech companies are under a regulatory glare partly for their zeal to buy promising startups that could become formidable competitors later.

The vote comes weeks after the FTC, led by Chair Lina Khan, a prominent Big Tech critic, voted to rescind an Obama-era competition policy that put limits on how the agency uses its authority—known as Section 5 of the FTC Act—in bringing antitrust cases.

Requirements in the Hart-Scott-Rodino Act call for companies to report to the FTC mergers and acquisitions valued at at least $95 million. If the FTC votes to repeal the 1995 policy statement on “prior approval and prior notice provisions in mergers cases,” companies that have entered into a settlement with the agency for approval of a large acquisition—by, say, agreeing to divest certain business units—would have to report future acquisitions within terms set by the agency.

The policy’s aim is to ensure a company that is already flagged for possible market problems doesn’t engage in “small” deals that raise antitrust concerns for the FTC or violate the terms of the consent decree.

“This might give the administration a shot at avoiding some of these mergers that in retrospect look like they are perhaps more problematic than they seemed at the time,” said K. Craig Wildfang, co-chair of the antitrust and trade regulation group at Robins Kaplan LLP.

The FTC has not yet indicated the scope of acquisitions that would be reportable — whether based on a targeted market or specific product areas, said Jeny Maier, an attorney in Axinn, Veltrop & Harkrider LLP’s antitrust group. The agency also hasn’t indicated how long the company subjected to the requirements, if approved, would be obligated to report, she said.

Restoring the pre-1995 reporting requirements could particularly impact the pharmaceutical business, Maier added. “Their big M&A transactions do often end up in consent decrees and they would then have to give prior notice or seek prior approval for subsequent acquisitions,” she said.

The technology industry is pushing back on the FTC’s efforts to revise the policy on prior approval and prior notice.

“Rescinding this policy would raise costs of doing business and place a drag on American innovators and the FTC by requiring unnecessary bureaucratic exercises,” Matt Schruers, president of the Computer & Communications Industry Association, said in a statement. “Consumers stand to gain nothing from regulators pocket-vetoing, without evidence, transactions in the normal course of business.”

The FTC’s 1995 statement argued that the reporting requirements under the Hart-Scott-Rodino Act were sufficient in giving the agency advance notice of anticompetitive deals across markets. The pre-1995 policy of requiring consent decreed companies to report small deals for 10 years would impose costs on companies, the statement said.

The statement curtailed the FTC investigative powers to only large deals that met the transaction threshold, and limited its probe of many of the subsequent deals in the same market.

The FTC’s antitrust enforcement largely has to rely on public information or third-party information to track how market-dominant companies acquire others in the same or similar markets following their other acquisitions approved in the past.

But new requirements would certainly heighten compliance work and due diligence for companies on the prowl for deals, attorneys say.

“The sentiment that the HSR Act is effective is apparently rejected and there is a desire to review transactions that fall below the HSR filing thresholds out of concern that even smaller transactions may raise antitrust concerns that are worthy of investigation,” said Grise. 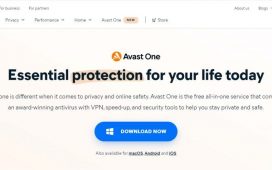 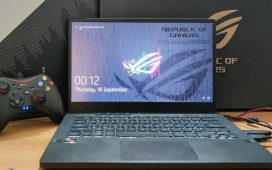 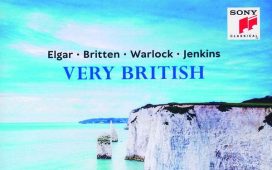 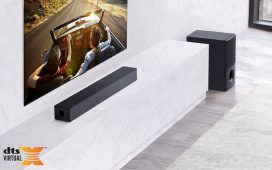 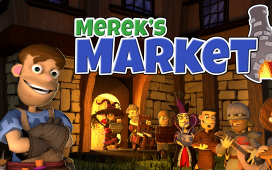 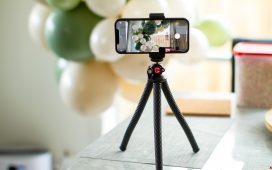 How Oats Overnight Puts Subscribers ‘in the Driver’s Seat’

Chances of alien life in our galaxy are ‘much more likely than first thought’, scientists claim