A Financial Times reporter has been suspended after the Independent accused him of listening in on sensitive Zoom meetings held by its senior managers telling staff about salary cuts and furloughs.

Mark Di Stefano, who joined the FT from BuzzFeed in January, has been accused of listening to the audio feed of video conference calls held by the Independent and its sister title the Evening Standard about responding to the financial impact of coronavirus.

In each case Di Stefano, a prolific tweeter with more than 100,000 followers, broke the news of the meetings on Twitter at the same time as staff were being informed.

A story on the measures being introduced by the Evening Standard, which is edited by the former chancellor George Osborne, was subsequently published by the FT. A summary of the cuts at the online-only Independent was published in the FT’s daily live blog.

The caller’s video was disabled, but some journalists apparently saw his name flash briefly on screen before he left the meeting.

Minutes later a separate account joined the call, this time unnamed, the Independent said. It claimed the caller remained in audio-only mode with a black square displayed to journalists on the video call.

The anonymous user account, which remained in the meeting until the end, was later shown to be linked to a mobile phone used by the same FT reporter.

The FT began investigating Di Stefano after the Independent contacted senior figures at the paper with its allegations.

The FT’s story about the cuts cited “people on the call” as its source.

The Independent has also alleged that the account it says is linked to Di Stefano’s mobile phone gained access to an Evening Standard video call made by Osborne announcing large-scale furloughs and salary cuts on 1 April.

The Independent editor, Christian Broughton, said: “We respect freedom of speech and understand the challenges of news gathering, but the Independent considers the presence of a third-party journalist in a staff briefing to be entirely inappropriate and an unwarranted intrusion into our employees’ privacy.

“Our spokesperson had a full statement prepared for the press. Any interested reporters only needed to call and ask.”

A spokesperson for the Evening Standard said: “For a journalist from the FT to have illegitimately accessed a private Zoom call is unacceptable. We are sure the FT will want to offer an immediate explanation and an apology.”

The FT’s code of conduct states: “The press must not seek to obtain or publish material acquired by … intercepting private or mobile telephone calls, messages or emails. Engaging in misrepresentation or subterfuge … can generally be justified only in the public interest and then only when the material cannot be obtained by other means.” 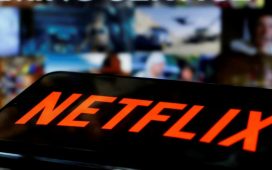 Radio 4 standups zoom through angst from all angles | Comedy 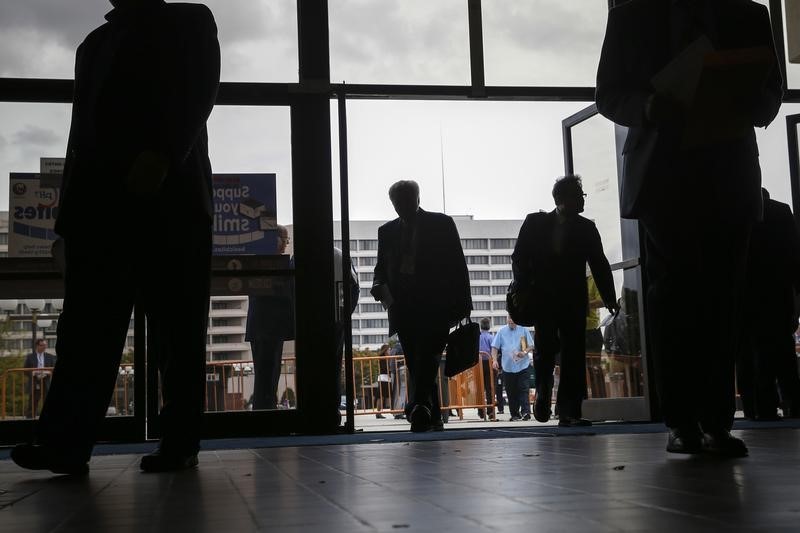