Techregister Logo
Techregister > Dev > Big Data > From gas chambers to firing squads: The many forms of capital punishment still allowed in the US
Big Data

From gas chambers to firing squads: The many forms of capital punishment still allowed in the US 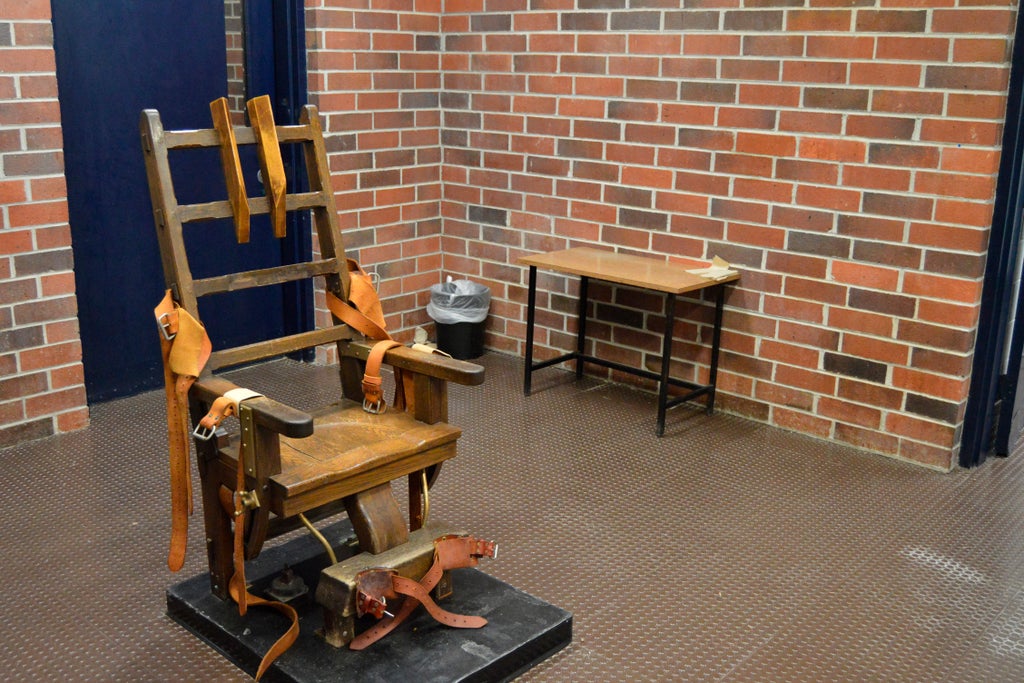 Ernest Johnson became the latest American to be executed on US soil when he was killed on 5 October by lethal injection in a Missouri prison.

The technique – in Johnson’s case using pentobarbital – is the most common form of capital punishment in the US, despite medics having repeatedly sounded the alarm over how painful the method of death can be. It came hours after the Pope pleaded for mercy in the case of Johnson who was said to have profound intellectual disabilities and the ‘IQ of a five-year-old’.

Autopsy results point to a “virtual medical certainty” that federal death-row prisoners will experience “excruciating pain” while they are being put to death by lethal injection with pentobarbital, and certain other drugs in common use for executions.

Dr Gail Norman, a physician and bioethicist, said prisoners would experience a sensation “identical to that reported by victims of near drowning or suffocation” adding: “These are among the most excruciating feelings known to man.”

Dr Norman made the comments in 2020, after reviewing the autopsy results of a prisoner, Wesley Purkey, who had been put to death using pentobarbital. She said Purkey’s autopsy results were consistent with those of other prisoners executed in the same way.

Lethal injection, while highly controversial, is the most common form of execution in the United States. Unfortunately, the alternatives are hardly more humane.

See also  The meatpacking industry is an incubator for AI, automation, and COVID-19

This is far from ancient history; some of these methods have been used fairly recently. In Tennessee, Nicholas Sutton was electrocuted in 2020. In Utah, Ronnie Gardner was executed by firing squad in 2010. And in Arizona, Walter LaGrand was put to death in a gas chamber in 1999. It took him 18 minutes to die.

Ironically, part of the reason such cruel punishments still exist is that many drug companies, horrified by the potential use of their products in executions, have refused to supply the chemicals for lethal injections.

“Punitive use of our medications is inconsistent with our values and mission of improving lives, and contrary to the intended labeled use for any of our products,” one drug manufacturer, American Regent, said in one 2018 statement.

The Independent and the nonprofit Responsible Business Initiative for Justice (RBIJ) have launched a joint campaign calling for an end to death penalty in the US. The RBIJ has attracted more than 150 well-known signatories to their Business Leaders Declaration Against the Death Penalty – with The Independent as the latest on the list.

We join high-profile executives like Ariana Huffington, Facebook’s Sheryl Sandberg, and Virgin Group founder Sir Richard Branson as part of this initiative and are making a pledge to highlight the injustices of the death penalty in our coverage.

Writing for The Independent today, lawyer Clive Stafford-Smith reveals what it is like to see one of these executions in person.

“I have watched six people die in front of me. Two died in the gas chamber, with Zyklon B, the nasty name given to the cyanide previously used in the Holocaust”, he writes.

“Two died in the electric chair, with 2,400 volts of electricity running from the skull to the ankle, the most overtly savage way imaginable to kill someone. And two on the lethal injection gurney, a deceptively unpleasant way to die – else why would the second injection be a paralytic agent to prevent the witnesses from watching a man in agony in front of them?

“Each time I have watched a human die it has been midnight, in the depths of darkness, as we are fundamentally ashamed of ourselves. Each time, I have come out of that dreadful, terrible chamber and looked up at the stars. I have asked myself: “Did that awful event really make the world a better, more civilized place?””. 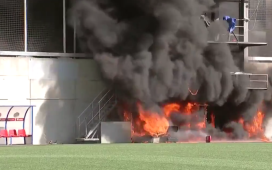 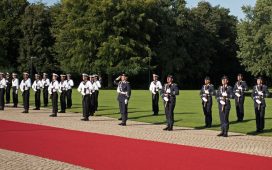 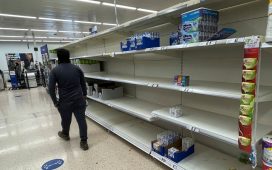 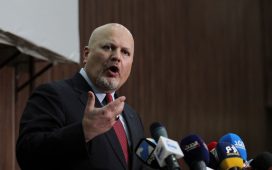 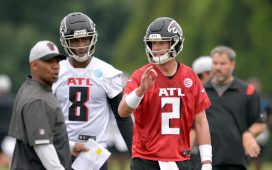