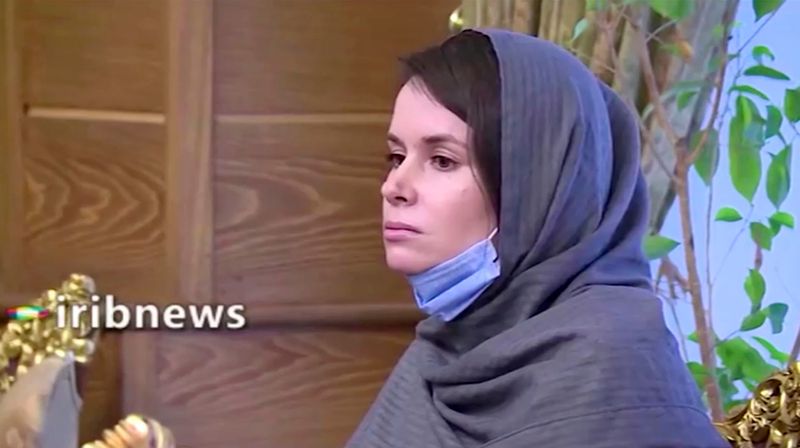 © Reuters. Iran releases Australian-British citizen accused of being a spy in a swap deal

SYDNEY (Reuters) – A British-Australian academic who was freed from Iranian jail on Thursday was detained in 2018 on espionage charges after authorities there found her partner was an Israeli citizen, the Sydney Morning Herald reported on Friday.

Kylie Moore-Gilbert, a specialist in Middle East politics at the University of Melbourne, was released from prison in exchange for three Iranians who had been detained abroad, Iran’s state broadcaster IRIB reported.

Australia and Iran took more than six months to come to an agreement for a prisoner-swap deal for Moore-Gilbert, who was sentenced to 10 years in prison, the Sydney Morning Herald said, citing unidentified sources.

Thai authorities disclosed three Iranians who were arrested in 2012 had been deported and sent to Iran. The New York Times reported the three Iranians had been held in Thailand over a bomb plot.

Australia and Moore-Gilbert have rejected Iran’s allegations that she was working as a spy for Israel.

Australia’s foreign affairs ministry declined to comment on the report citing privacy reasons for Moore-Gilbert and her family, while the Israeli Embassy in Australia did not respond to requests seeking comments.

Disclaimer: Fusion Media would like to remind you that the data contained in this website is not necessarily real-time nor accurate. All CFDs (stocks, indexes, futures) and Forex prices are not provided by exchanges but rather by market makers, and so prices may not be accurate and may differ from the actual market price, meaning prices are indicative and not appropriate for trading purposes. Therefore Fusion Media doesn`t bear any responsibility for any trading losses you might incur as a result of using this data.
READ  J.C. Penney says it plans to close nearly 29% of stores – or 242 locations – as part of its bankruptcy 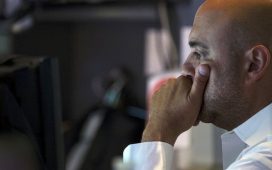 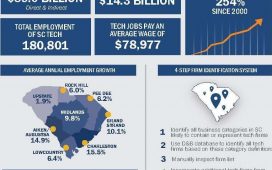