Experts have created a free, online tool that calculates the airborne spread of Covid-19 in indoor spaces.

Users add in variables, such as the square footage, level of ventilation, number of people and whether any masks are being worn to affect the outcome.

The tool builds on work that researchers have done to monitor how the virus spreads through the air.

The teams, from the University of Cambridge and University College London, concluded that social distancing alone does not prevent the spread of the virus in poorly-ventilated areas.

As the cold weather forces more interactions to be carried out inside, the researchers believe that masks and ventilation are crucially important.

The researchers found that when two people are in a poorly-ventilated space and neither is wearing a mask, prolonged talking is far more likely to spread the virus than a short cough.

When speaking, we all exhale smaller droplets, or aerosols, which spread easily around a room, and accumulate if ventilation is not adequate. In contrast, coughing expels more large droplets, which are more likely to settle on surfaces after they are emitted.

It only takes a matter of seconds for aerosols to spread over two metres when masks are not worn, implying that physical distancing in the absence of ventilation is not sufficient to provide safety for long exposure times.

When masks of any kind are worn however, they slow the breath’s momentum and filter a portion of the exhaled droplets, in turn reducing the amount of virus in aerosols that can spread through the space.

‘Our knowledge of airborne transmission of SARS-CoV-2 has evolved at an incredible pace, when you consider that it’s been just a year since the virus was identified,’ said Dr Pedro de Oliveira from Cambridge’s Department of Engineering, and the first author on a paper on the topic that has been published in the journal Proceedings of the Royal Society A.

‘There are different ways to approach this problem. In our work, we consider the wide range of respiratory droplets humans exhale to demonstrate different scenarios of airborne viral transmission – the first being the quick spread of small infectious droplets over several metres in a matter of a few seconds, which can happen both indoors and outdoors.

‘Then, we show how these small droplets can accumulate in indoor spaces in the long term, and how this can be mitigated with adequate ventilation.’

Based on their models, the researchers built Airborne.cam, the free, open-source tool which can be used by those managing public spaces, such as shops, workplaces and classrooms.

Using the tool, they will be able to determine whether ventilation is adequate.

‘The tool can help people use fluid mechanics to make better choices, and adapt their day-to-day activities and surroundings in order to suppress risk, both for themselves and for others,’ said co-author Savvas Gkantonas, who led the development of the app with Dr de Oliveira.

‘We’re looking at all sides of aerosol and droplet transmission to understand, for example, the fluid mechanics involved in coughing and speaking,’ said senior author Professor Epaminondas Mastorakos, also from the Department of Engineering.

‘The role of turbulence and how it affects which droplets settle by gravity and which remain afloat in the air is, in particular, not well understood. We hope these and other new results will be implemented as safety factors in the app as we continue to investigate.’

The continuing development of Airborne.cam, which will soon be available for mobile platforms, is supported in part by Cambridge Enterprise and Churchill College.

You can view the tool for yourself by clicking on this link. 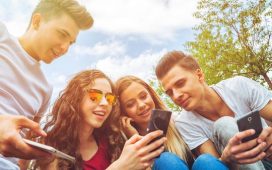 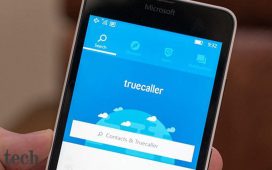 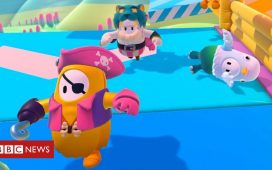 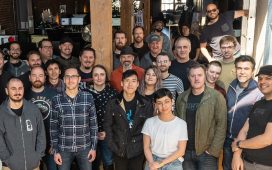 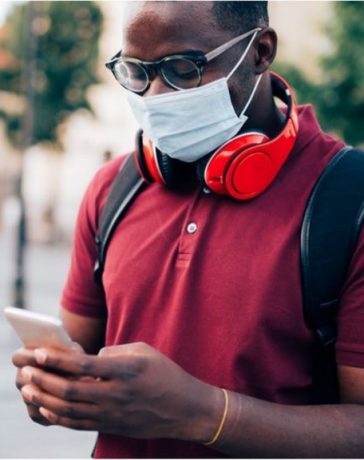