With Harris Faulkner and Bill Hemmer at the anchor desk, conservative media and political figures called in to offer tributes to Mr. Limbaugh, who died on Wednesday at 70.

Sean Hannity said “there is no talk radio as we know it” without Mr. Limbaugh.

“It just doesn’t exist,” he said on Fox News. “And I’d even make the argument in many ways, there’s no Fox News or even some of these other opinionated cable networks.”

Tucker Carlson said Mr. Limbaugh came “out of nowhere” and became the voice of conservatism and the savior of AM radio. “Here was a guy who took the oldest of mass communication media and turned it into the most powerful force in American politics, and he did it purely out of talent,” he said.

Former President Donald J. Trump said in a call to Fox News that he had last spoken with Mr. Limbaugh three or four days ago. “People, whether they loved him or not, they respected him, they really did,” he said. Mr. Trump also repeated the baseless claim that he had won the election. “Rush thought we won, and so do I, by the way,” he said. “I think we won substantially.”

The broadcast included footage of Mr. Trump’s presenting Mr. Limbaugh with the Presidential Medal of Freedom, the nation’s highest civilian honor, during the State of the Union address last February. Former Vice President Mike Pence, himself a former talk radio host, also called in to say that Mr. Limbaugh “made conservatism fun.”

In his long career, Mr. Limbaugh often referred to feminists as “feminazis”; lost his commentary role on ESPN in 2003 after he said that Donovan McNabb, a Black quarterback for the Philadelphia Eagles, had received too much credit for his team’s success because of his race; and hung up on callers to his radio show with something he called “caller abortions,” an audio montage of a vacuum cleaner sound and human screams. In 2012, he repeatedly attacked Sandra Fluke, a law student who testified at a congressional hearing on birth control, calling her a “slut” and a “prostitute” on his radio show.

When Barack Obama ran for president in 2008, Mr. Limbaugh promoted the falsehood that Mr. Obama had been born outside the United States and lent support to Mr. Trump’s recent claims of election fraud. On his Dec. 23 program, he acknowledged his influence on Fox News.

“And then I got some help starting in 1996,” he said, referring to the year the cable news channel started. “Here comes Fox! Proud of that.” 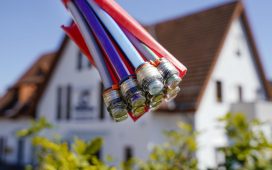 When should you bundle home internet with other services? 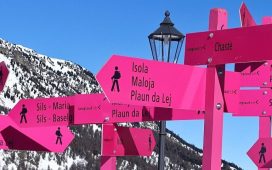 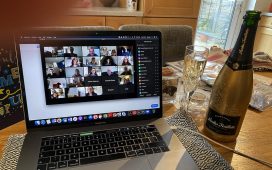 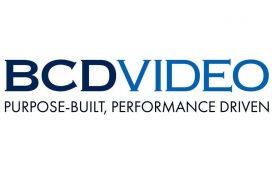 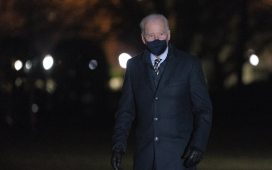 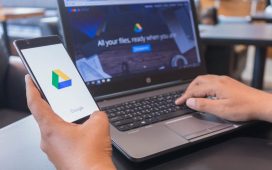 Google Drive is getting an important security upgrade