(Reuters) — A U.S. judge on Tuesday sentenced former Google engineer Anthony Levandowski to 18 months in prison for stealing a trade secret from Google related to self-driving cars months before becoming the head of Uber’s rival unit.

Alsup said a sentence short of imprisonment would have given “a green light to every future brilliant engineer to steal trade secrets,” comparing what Levandowski took to a “competitor’s game plan.”

The 75-year-old judge, who has been involved in Silicon Valley litigation for nearly five decades, described Levandowski’s conviction as the “biggest trade secret crime I have ever seen.”

“Billions [of dollars] in the future were at play, and when those kind of financial incentives are there good people will do terrible things, and that’s what happened here,” Alsup said.

Levandowski requested one-year confinement at his Marin County home, contending that bouts with pneumonia in recent years would make him susceptible to death from the novel coronavirus while in prison. His attorneys asked the judge to consider that investigators found no evidence that “Levandowski used any of Google’s trade secrets after leaving Google’s employment.”

Levandowski transferred more than 14,000 Google files including development schedules and product designs to his personal laptop before leaving the company and while negotiating a deal with Uber, where he briefly led its self-driving car unit.

Uber fired Levandowski in 2017 and then settled a lawsuit from Alphabet over the misuse of trade secrets, setting back the ride-hailing company’s self-driving project.

The dispute between the companies is ongoing. Levandowski filed for bankruptcy in March because he owes $179 million to Alphabet Inc’s (GOOGL.O) Google for his actions before resigning in January 2016.

Google last week asked the bankruptcy judge to reject Uber’s argument that it is not responsible for paying the $179 million under his old employment agreement.

Levandowski, who now runs self-driving truck company Pronto, apologized to Google and said he plans to share his story of regret with others in the tech industry.

“Today marks the end of three and a half long years and the beginning of another long road ahead,” he said in a statement. 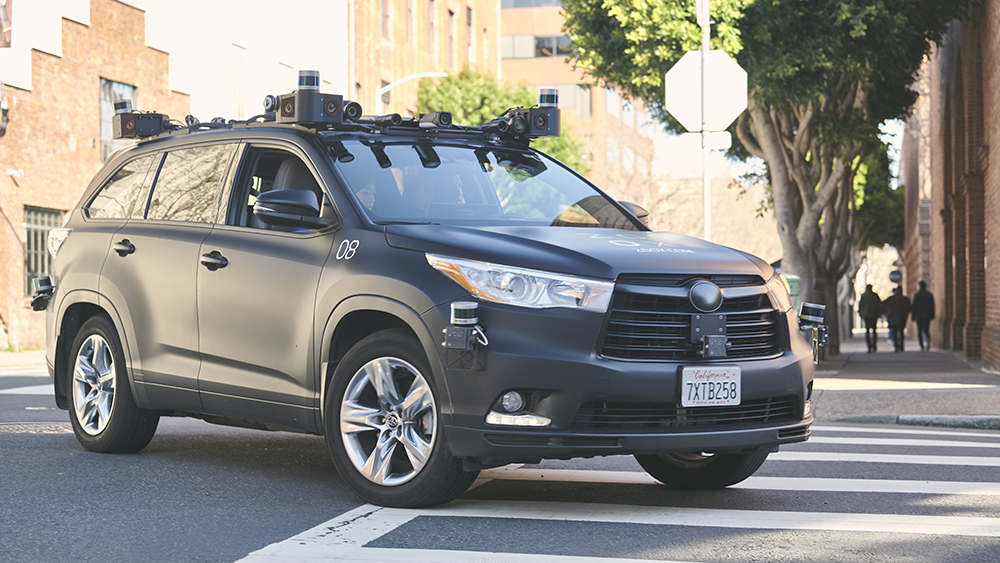 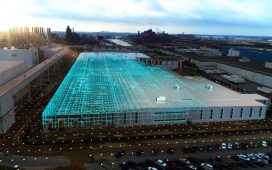 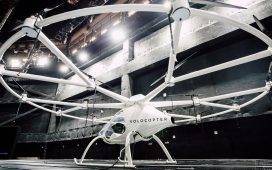 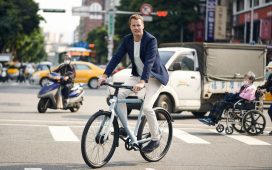