Ford to only sell full-electric cars in Europe by 2030


Ford said it will sell only full-electric passenger cars in Europe by 2030 as part of a new growth strategy in the region.

The move will be supported by the company’s strategic alliance with Volkswagen Group to use VW’s MEB electric-car platform, Ford said in a statement on Wednesday.

Ford will invest $1 billion in a new electric vehicle manufacturing center at its factory in Cologne, Germany, as part of the electric-only transformation.

The automaker’s first European-built, mass-market full-electric car will roll off the lines in Cologne starting in 2023, Ford said. The factory, which currently builds the Fiesta small hatchback, will have the potential to build a second full-electric vehicle. Ford will continue Fiesta production in parallel with the new EV before eventually going all-electric.

“We successfully restructured Ford of Europe and returned to profitability in the fourth quarter of 2020. Now we are charging into an all-electric future in Europe,” Ford of Europe President Stuart Rowley said in the statement.

The announcement underlines Ford’s “commitment to Europe and a modern future with electric vehicles at the heart of our strategy for growth,” he said.

As an interim step to becoming all-electric, all Ford passenger vehicles sold in Europe will be have battery or plug-in hybrid drivetrains by mid-2026.

READ  Porsche to Double Production of the Taycan Electric Sedan 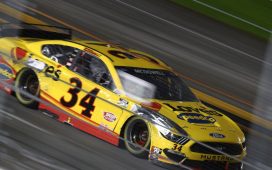 O’Reilly Auto Parts 253 starting lineup 2021: The race order grid and how it’s determined with no qualifying 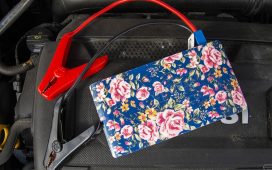 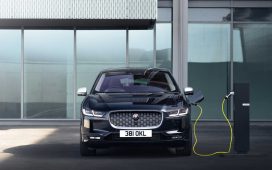 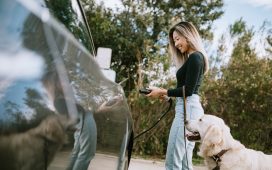 Which Electric Vehicle Stocks Are Worth the Money?