By Joanna Lin and Vaishnavi Phadnis

On July 23, Taylor Swift surprised fans, announcing that she would be dropping an entire album, music video, and complete set of merchandise at midnight. Written in isolation and released only a year after her last album, folklore comes as an unexpected delight, brightening these unprecedented times.

folklore doesn’t disappoint, as Swift does what she does best: pour her heart out with lyrically and melodically haunting beauty. The word ‘folklore’ refers to oral traditions passed down in cultures and societies, and accordingly, the album feels like a cohesive anthology of stories. These rich narratives both encapsulate slivers of American culture (e.g. “the last great american dynasty”) and echo numerous themes from Swift’s previous songs. “august” sounds like a mature retelling of “Tim McGraw” mixed with “Cruel Summer” and “Getaway Car”; “the last great american dynasty” like “This Is Why We Can’t Have Nice Things”; “mad woman” like “Look What You Made Me Do” and “The Man”; and these parallels are only the beginning.

Each song is also jam-packed with lyrics referencing other songs on this album, which Swift reportedly did intentionally for her fans. Mad women, alcohol, the Roaring 20s, movies, and cardigans serve as the invisible strings that tie the album together. With more vivid imagery and gorgeous figurative language than ever before (e.g. “you drew stars around my scars,” “August sipped away like a bottle of wine”), Swift returns to her greatest strengths as a singer-songwriter while demonstrating significant growth and acute maturity.

Despite its lyrical appeal, however, the album is a bit monotonous. A few too many slow, stripped-down piano ballads make it difficult to enjoy on a first listen. Though its cohesiveness is one of folklore’s standout strengths, many songs are consequently backed by a similar wall of sound that makes them hard to distinguish. Most of the melodies consist of short verses and return to the same themes of romantic or platonic heartbreak.

In contrast, the upbeat tunes on folklore are reliably enjoyable. “invisible string” is the perfect example of a hopeless romantic song you might hear in the soundtrack of a coming-of-age movie — undeniably adorable. “the 1” is a chill, playful, yet melancholy reflection on what could have been. And “august” may be one of the strongest songs on the album, lively but heartbreaking, and perfect for this cruel summer: “so much for summer love.”

folklore is the third in a string of albums of drastically different aesthetics, following revenge-fueled Reputation and bubblegum-pop Lover. Released as her first alternative album, folklore marks a return to Swift’s acoustic country roots and a departure from her recent pop-leaning trajectory. At the same time, Swift continues to step away from her previous young teenage girl reputation, with increasingly scandalous imagery and even a few explicit tracks.

As always, Swift meticulously masterminds every aspect of folklore’s release, from directing the first single’s music video to aligning “the 1”, “seven”, and “august” to track numbers 1, 7, and 8; from the aesthetic of each lyric video to the deluxe physical covers, each named after a line in the album. This beautiful album appears to be dedicated to the fans who have grown up with her. We can’t be sure what to expect from her next, but until then, we’ll have folklore playing on repeat. 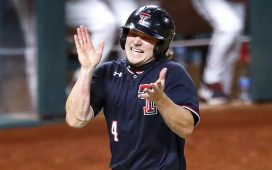 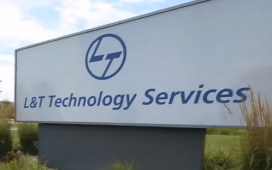 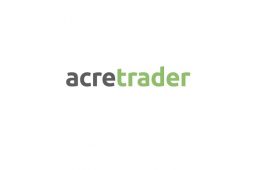 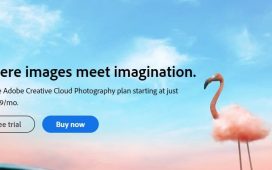 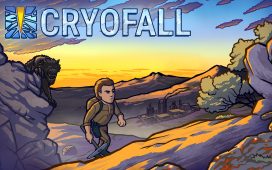 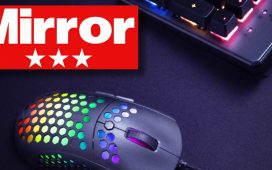 Trust GXT 960 Graphin review: A swift gaming mouse with a striking look and wallet-friendly price that gives you an edge – James Ide

‘Last resort’ antibiotic kills bacteria by popping it like a balloon

May the Fourth: Why is it Star Wars Day and when did it start? 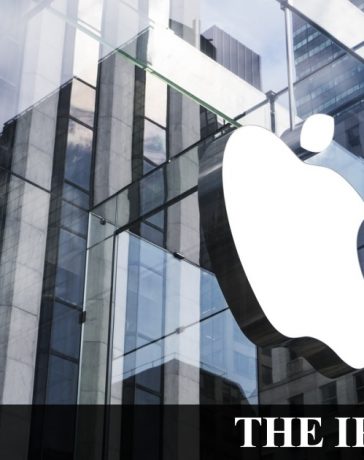 The Epic/Apple battle shows how execs think about their business