finally, some good news about your internet speeds » TechnoCodex

Unfortunately, last year wasn’t packed with good news for those struggling with slow broadband speeds at home. As the UK went into the first of two nationwide lockdowns, experts warned of impeding blackouts and power failures due to the broadband infrastructure not being able to cope with the dramatic increase in demand caused by millions of people working, studying and socialising online from their homes. Thankfully, those warnings didn’t come true – but there wasn’t much good news for broadband users either.

Prime Minister Boris Johnson quietly walked back his election campaign pledge to bring gigabit-capable broadband speeds to every corner of the country within the next five years. The £5 billion fund set aside to achieve this goal was slashed to £1.2 billion, confirmed Chancellor Rishi Sunak. And that’s despite the dismal showing of British broadband on the world stage. According to a report from Cable.co.uk, the UK wasn’t even in the Top 40 of countries worldwide. While the average UK broadband speeds manage to trump 174 other countries globally, the country falls way behind 46 other nations in the speed league, including 21 in Western Europe.

These results likely won’t be all that surprising to the millions who have spent large swathes of the last year working, studying and socialising using video call apps.

However, there’s finally some good news about Britain’s broadband connections, which comes courtesy of a new report from thinkbroadband. The results, which were first reported by ISPreview, were drawn from an independent speedtest database. The report (which you can find here) compares the average broadband speeds registered by the speedtest from every major provider in the UK and compares it with its speed on the same test at the end of 2019.

And the good news is that every Internet Service Provider, or ISP, has seen a speed boost in the last 12 months.

Overall, the average download speed of the top national providers – including the likes of Virgin Media, BT, Vodafone, EE, TalkTalk and Sky – was 45.77Mbps across 2020. That’s an increase of 7.11Mbps compared with the same report from 2019, which saw the average download speeds sit at around 38.66Mbps. Meanwhile, the average upload speeds (which are crucial when working on a collaborative document, backing up photos and other data) have already increased across the board (10.53Mbps vs 9.01Mbps in 2019).

In terms of average download speeds, Virgin Media comfortably tops the nationwide providers, clocking up an average speed of 118.3Mbps. BT enjoyed the biggest climb – moving from 5th fastest nationwide provider in the 2019 ranking to 3rd last year, with an average download speed of 46.2Mbps. This is likely due to the launch of its first gigabit-capable full-fibre packages in early 2020.

TalkTalk and Sky, which both recently launched full-fibre offerings, saw an increase of 15 and 9 percent respectively compared with their 2019 speed rankings. TalkTalk now boasts a nationwide average download speed of some 28Mbps, while Sky customers enjoy 27.7Mbps.

Unfortunately, these companies are not available in all parts of the UK, so you’re only option might be to opt for BT, TalkTalk or Sky.

Even without the £5 billion war chest set side by Prime Minister Boris Johnson, broadband firms are keen to upgrade their existing infrastructure. Not only that, but building regulations now stipulate that new blocks of flats should be future-proofed with gigabit-capable cables as standard. And the fierce competition between the likes of Hyperoptic, Community Fibre and dozens of new providers, like ZZoomm, has seen some properties spoilt for choice when it comes to super fast home internet.

However, it’s the areas where it’s not commercially viable to spend vast amounts of money installing new broadband cabling that are likely to suffer the most over the coming 12 months. The £5 billion fund was supposed to plug this gap. However, in the latest national infrastructure strategy, the Government has walked back that commitment – stating that faster internet speeds will now only be available to 85 percent of premises within the next five years.

Gigabit-capable connections provide speeds up to 1,000Mbps. Given that Netflix only recommends 5Mbps for High Definition streaming and 25Mbps for 4K quality video, these future-proofed broadband connections are more than enough to handle working from home, videoconferencing, boxset binges at the weekend, on-demand content from Sky and other providers, downloading updates to smartphones and games on next-generation video game consoles, and uploading back-ups.

These supercharged connections will also be able to handle next-generation technology, like 8K video streaming and virtual reality gaming. 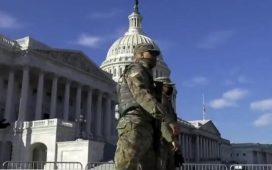 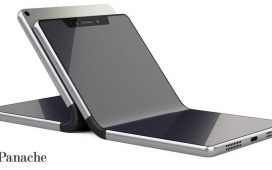 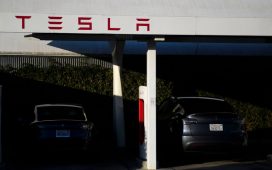 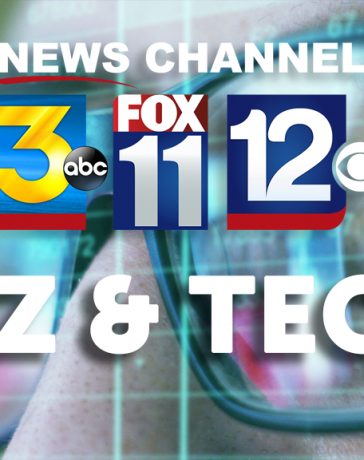