Federal Reserve Vice Chairman Richard Clarida said Wednesday he expects the economy to continue to recover through the year and likely return to its pre-pandemic level by the end of the 2021.

In an interview with Steve Liesman on CNBC’s “Squawk Box,” the central bank’s director of bank supervision said he hasn’t changed his forecast despite a swell in Covid-19 cases that has caused a general slowing in resumption of activities.

“The economy took a huge hit in the spring,” Clarida  said. “My own personal forecast is that we’ll see a rebound in economic activity in the third-quarter data. The course of the economy is going to depend on the course of the virus, and it’s a complex picture.”

Clarida spoke just minutes after ADP reported a sharp slowdown in private payroll growth for July. Companies added just 167,000 positions for the month after a surge of 4.3 million in June.

Though the number was well below the Wall Street estimate of 1 million, Clarida said he would reserve judgment on the jobs market until seeing Friday’s nonfarm payrolls report from the Labor Department. Economists surveyed by Dow Jones are expecting growth of nearly 1.5 million after the record 4.8 million in June.

READ  Coronavirus: How have independent shopkeepers been faring?

One factor causing Clarida to hold to his forecast is the expectation for more rescue funding from Congress.

Though an impasse between congressional Democrats and the White House allowed extended unemployment compensation benefits to expire, talks are ongoing and leaders in Washington have expressed a likelihood that some compromise will be reached.

“The longer this drags on, the greater risk there is to long-term damage to the economy,” Clarida said. “I don’t think we’re at that point yet.” 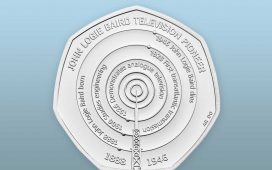 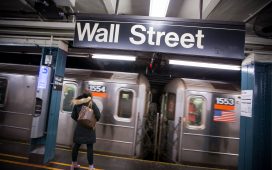