An analysis published in JAMA Cardiology last month of a U.S. registry of almost 50,000 patients suggested Watchman is riskier for women than men. On multiple measures, women suffered more adverse events than men. The rate of adverse events in women was 6.3%, compared to 3.9% in men. The study found similar differences in the rates of major adverse events and adverse events linked to major bleeding or pericardial effusion requiring drainage. Women spent longer time in the hospital, too.

The study authors concluded “women have a significantly higher risk of in-hospital adverse events” and called for more research into ways to cut the risk of major bleeding and pericardial effusion requiring drainage in women.

FDA is now figuring out what, if anything, the findings mean for the regulation of LAAO devices. Working with manufacturers, FDA is digging into premarket studies, mandated postmarket studies, real-world data and other sources of information on the class of cardiovascular disease devices.

The additional sources of information could corroborate or contradict a study that, in the words of FDA, has “limitations.” FDA highlighted the non-randomized nature of the study, the inclusion of only first-generation Watchman devices and the lack of longer-term outcomes as limitations. Yet, as the results come from a large registry of patients treated in the U.S., FDA is taking the findings seriously enough to mount a wider investigation into the safety of LAAO devices.

Boston Scientific, for its part, said it’s “committed to ongoing research.” The statement also noted that female patients in the JAMA published study tended to be older and have a higher risk profile, as the authors acknowledged, and that the older version studied is not widely used globally and not sold in the U.S. any longer.

The options available to physicians now include LAAO devices from two manufacturers. Having had the market to itself for several years, Boston Scientific now faces competition from Abbott’s recently FDA-approved Amplatzer Amulet. A recent survey of 56 electrophysiologists suggested Amulet will capture around one-fifth of the market by 2023.

While the investigation is ongoing, FDA is asking healthcare providers to continue routine monitoring of patients treated with LAAO devices and reporting of actual or suspected adverse events linked to the products. Physicians should also “discuss the risks and benefits of all available options for stroke prevention in patients with atrial fibrillation as part of shared clinical decision-making.” 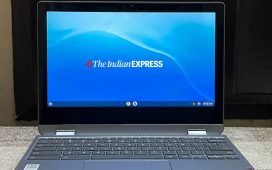 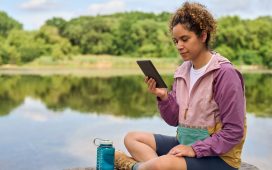 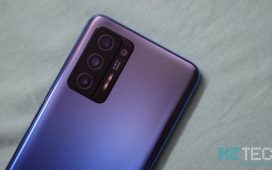 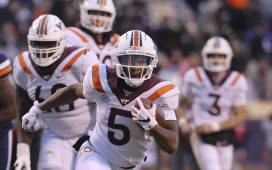 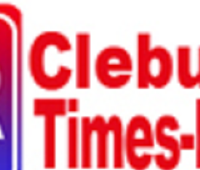