Impulse Gear, the studio behind the stellar PSVR exclusive Farpoint (2017), announced today that it has been developing a new VR game which it plans to release this year.

Following a handful of post-launch updates to Farpoint, we’ve heard very little from studio Impulse Gear on what’s next. Today, more than three and a half years after the launch of Farpoint, the studio confirmed that it’s been in development of a new VR game. And, what’s more, the game is expected to launch this year! UploadVR first spotted the subtle announcement over at the studio’s blog.

Given the quality of Farpoint and its innovative support of PS Aim, it’s great to hear that Impulse Studio will be following the game with another VR title, but so far we have no idea what it will be except for two tiny clues: a sleek looking ‘L’ logo which links to a ‘Decrypted Message’ audio file.

The Decrypted Message sounds like a garbled alien voice which reads (to the best of our hearing):

A sci-fi setting seems assured, but going with the minimal hints alone, it’s hard to say if we’re looking at a direct sequel to Farpoint or not.

Our guess is that Impulse Gear’s next game will not be a direct sequel, largely because of the current VR landscape. Farpoint was a PSVR exclusive title, and while Sony recently announced it’s working on a next-gen PSVR headset, the company said it wouldn’t come in 2021. Meanwhile, Impulse Gear says its upcoming VR game will indeed launch in 2021.

So that suggests the studio is either planning to launch a new VR game on some headset other than PSVR… or it plans to launch a new game at the tail-end of the original PSVR’s lifespan.

In any case, Impulse Gear says it will offer a “full reveal and announcement soon,” which we’ll be looking forward to. 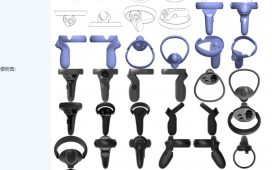 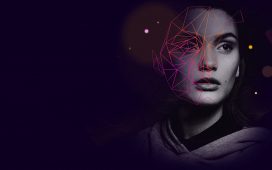 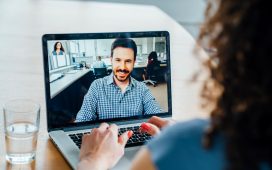 The future of virtual deal-making and the return to work 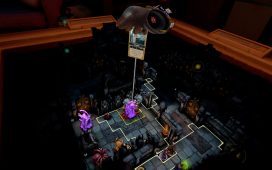