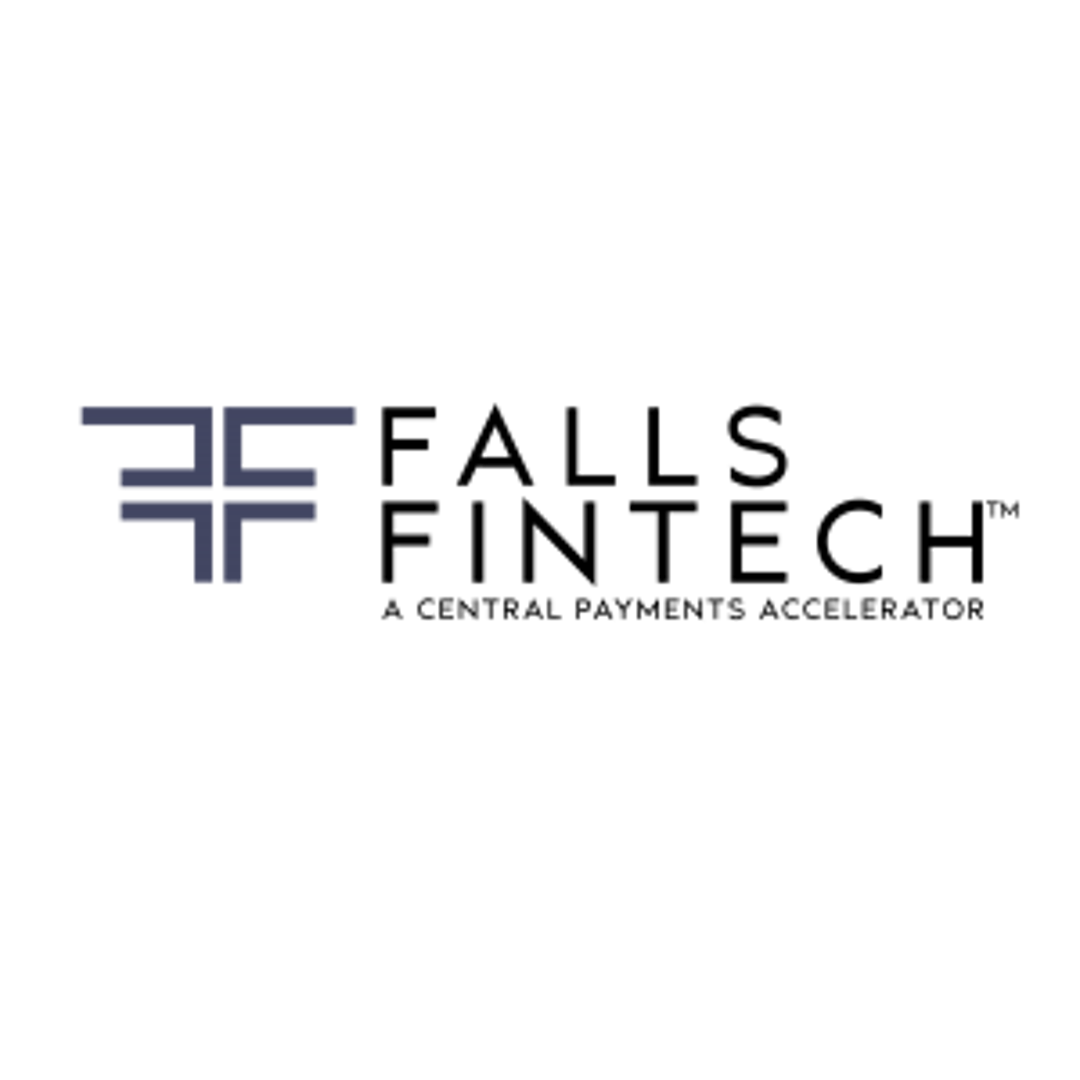 After the onset of COVID-19 sent Falls Fintech’s first cohort packing, just days after arriving in Sioux Falls, it was unclear how the pandemic would affect the program going forward.

Though the team had hoped for an entirely in-person program the second time around, health and safety took priority and they designed a hybrid experience.

“The biggest benefit we had coming into round two was that we knew it was going to be virtual, and we were able to fully plan and expect it that way; unlike round one, where we were kind of in scramble mode,” said Nikkee Rhody, Falls Fintech’s managing director.

Rhody and her team brought the cohort to Sioux Falls for a kickoff week of onsite introductions, meetings, and programming in mid-August, and afterward, the companies returned home to complete the rest of the 11 weeks virtually.

Cohort 2 members interacted with the audience at the Falls Fintech Pub Pitch during their kickoff week in Sioux Falls.

“They were able to intentionally build relationships, form a good rapport and develop that relationship equity with each other during the first week,” Rhody said. “Now, the virtual learnings are engaged, and so far everybody’s been doing a great job. They’ve set up meetings with one another, used each other as sounding boards, and they’re managing through it virtually. It’s the new normal, and people are acclimated to it.”

What’s new this time around?

Outside of the Falls Fintech team’s ability to plan and prepare for a virtual accelerator model in advance, Rhody notes another difference between the first and second cohorts—the companies themselves.

According to Rhody, the first cohort was focused on challenger bank verticals. A challenger bank, also known as a neo bank, is a fintech company that competes with traditional bank account products. In the United States, you must have a bank or money transmission license in order to money or provide settlement. Challenger banks are perceived as an alternative to a bank account, but they still require that licensing behind the scenes.

Additionally, the companies in the second cohort entered the accelerator at a later stage in their business.

“It’s a very widespread this time around, in comparison to the first cohort,” Rhody said.

Much of that diversity can be attributed to a larger number of applicants—the pool actually tripled—during the second round. With increasing interest in the program, Rhody’s team was able to be more intentional with their choices.

Though it’s up in the air at the moment because of COVID-19, Rhody hopes to host a double demo day at the end of the program where companies from the first cohort are able to come back and present to both the second cohort and the public. The second cohort would also present at that event.

“The idea with this accelerator is that it’s so multifaceted in the spirit of learning what they don’t know, connecting and networking with people they might not know, establishing relationships, and getting a lot of exposure,” Rhody said. “A culminating event like a demo day wraps a bow around everything. We would bring in investors and local media, and we intend for it to be this monumental, high-profile type of day, so we’re still hoping and pushing for that.”

Additionally, Falls Fintech brought in an entrepreneur-in-residence for the second cohort: Donald Hawkins of Tenth.

“He has founded and exited companies before and he’s much farther along in his company today. It’s an opportunity for someone who has gone before them to peer mentor the cohort members, and speak about the lessons he’s learned,” Rhody said.

Tenth is also in the process of implementing with Central Payments, the division of Central Bank of Kansas City, of which Falls Fintech is a subsidiary.

Who are the companies making up Cohort 2?

As mentioned earlier, the companies in the second cohort are working toward a diverse set of goals.

Cedar Credit Builder is based just half an hour away in Luverne, Minnesota, and the company’s aim is to allow consumers to build credit by utilizing money they already have and expenses they already pay.

Frizzmo is a company from Michigan that has designed a new banking app which would allow people to round up daily purchases and donate the money to schools in their community.

Paperplane, out of North Carolina, is developing a platform that would connect students in higher education with investor funding.

Riftpay is based in Texas and it offers a social banking platform where users, customers and groups can share finances and bank together.

Hawkins’ company, Tenth, is based out of Kansas and it’s a digital bank aiming to erase the wealth gap for Black Americans through financial education. 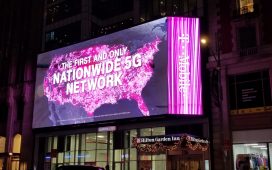 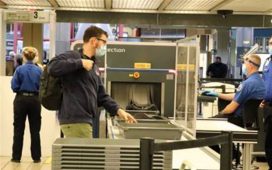 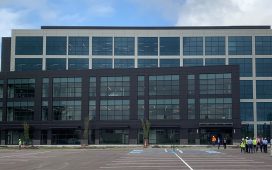