Stocks fell to a new low for the year on Wall Street Tuesday and bond yields surged amid renewed jitters the Federal Reserve will lift interest rates to tackle rising inflation. The S&P 500 fell 1.8%, the Dow Jones Industrial Average lost 1.5% and the Nasdaq sank 2.6%. Technology stocks and banks led the decline. Goldman Sachs fell after the investment bank reported a sharp drop in profits. Crude oil prices rose amid supply concerns following an attack on an oil facility in the capital of the United Arab Emirates. Activision Blizzard soared on news of a blockbuster buyout by Microsoft.

THIS IS A BREAKING NEWS UPDATE. AP’s earlier story appears below.

Stocks are on track to hit a new low for the year while bond yields surged on Wall Street Tuesday amid renewed jitters that the Federal Reserve will lift interest rates to tackle rising inflation.

The S&P 500 was down 1.7% as of 2:27 p.m. Eastern, with about 90% of the stocks in the benchmark index in the red. The Dow Jones Industrial Average fell 503 points, or 1.4%, to 35,416, while the Nasdaq slid 2.2%. The major indexes’ losses have mounted this month as rising inflation and the virus pandemic’s latest surge cause investors to take caution.

Heightened expectations of a rate hike from the Fed have kept Treasury yields rising. The 10-year Treasury hit 1.86% Tuesday, the highest since January 2020. It was at 1.77% late Friday.

The Fed has hastened its plan to trim bond purchases and is considering raising interest rates earlier and more often than Wall Street had expected as it moves to curtail inflation, which jumped last month at its fastest pace in nearly 40 years. At the same time, the job market has bounced back from last year’s brief but intense coronavirus recession, leaving the unemployment rate last month at a pandemic low 3.9%, giving the central bank more leeway to rein in the unprecedented support it’s been providing the economy since the pandemic struck.

Investors are now pricing in a better than 93% probability that the Fed will raise short-term rates in March. A month ago, they saw less than a 47% chance of that, according to CME Group.

While higher rates could help stem the high inflation sweeping the world, they would also mark an end to the conditions that have put financial markets in “easy mode” for many investors since early 2020.

Higher rates also make shares in high-flying tech companies and other expensive growth stocks less attractive. Big technology stocks, which have an outsized influence on the S&P 500 because of their high valuations, have weighed heavily on the market this year as investors shift money in anticipation of the higher rates.

The sector was the biggest drag on the S&P Tuesday. Apple fell 1.7% and chipmaker Nvidia slid 3.6%.

Banks also weighed heavily on the market after Goldman Sachs said its fourth-quarter profit fell by 13% from a year earlier, largely due to the hefty pay packages Goldman is paying staff. Goldman’s results echoed those of JPMorgan and Wells Fargo last week, which also flagged lower profits and higher expenses due to increased employee compensation costs.

Energy futures rose broadly amid supply fears following an attack on an oil facility in the capital of the United Arab Emirates. The price of U.S. crude oil was up 1.5% to around $85 a barrel, a 7-year high. The rally in oil prices gave some energy stocks a boost. Exxon Mobil rose 1.2%.

Activision Blizzard surged 26.4% on news of a blockbuster deal. Microsoft, which fell 2%, is buying the maker of games like “Call of Duty” and ”Candy Crush” for $68.7 billion.

Investors have a busy week of earnings reports ahead. A key focus will be on how companies in different industries are handling persistent supply chain issues. Many companies have already warned about the impact on their finances and operations, despite raising prices on consumer goods to offset the impact. 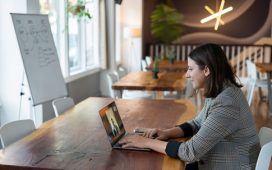 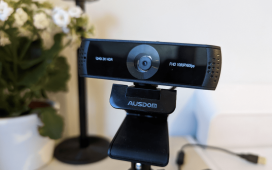 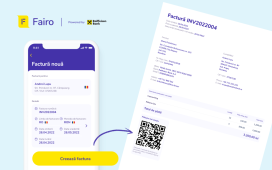 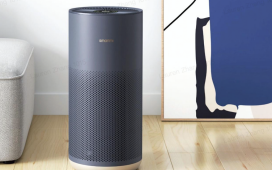 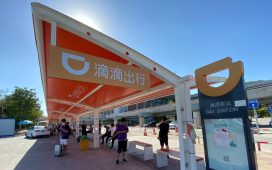 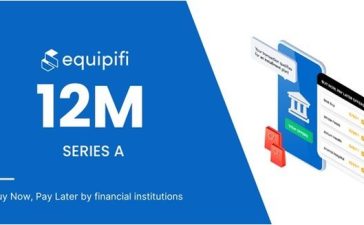 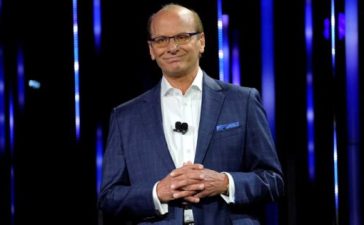 Jon Steinlauf on How Warner Bros. Discovery Pulled Off Its First Upfront Presentation 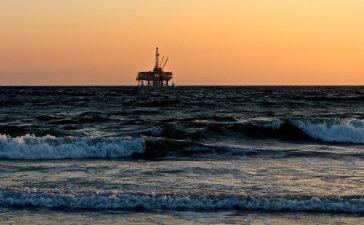 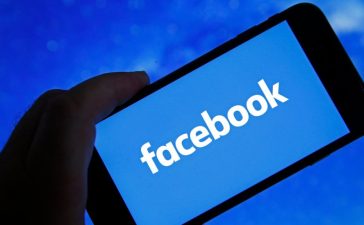 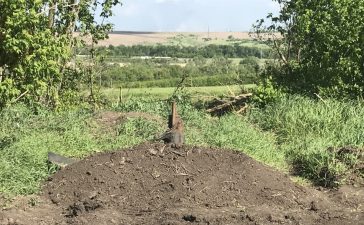