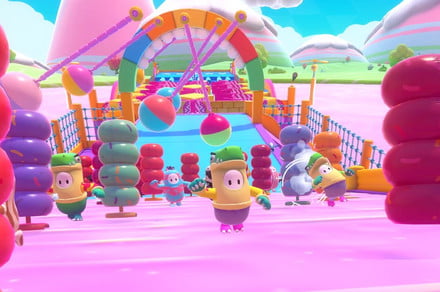 The Fall Guys mid-season update is now live and it delivers a big new feature — literally — as well as measures to address the game’s cheating problems.

In a blog post on Tuesday, Fall Guys developer Mediatonic said that the game is the most-downloaded PlayStation Plus game ever launched. And as expected, it has added a new hammer obstacle the developer is calling “Big Yeetus.”

A trailer shows the hammer randomly appearing in levels and jettisoning players across obstacles.

The other big update centers on cheating. Fall Guys has been suffering from rampant cheating problems, with some players hovering over the levels or flying through at top speed using hacks.

In response, Mediatonic created a “Cheaters Island” and had been removing cheaters from the main game and placing them in the digital jail.

With its mid-season update, the developer launched a new anti-cheating system for PC users. Additionally, the developer said the game’s update features a variety of other under-the-hood tweaks to improve server stability and how smoothly the game runs.

Aside from the Big Yeetus obstacle, levels have added new obstacles and rotations have been randomized to create different experiences, meaning levels “will have to be tackled in all-new ways,” the developer said. 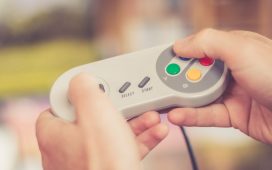 How video games can add to kids’ learning during isolation 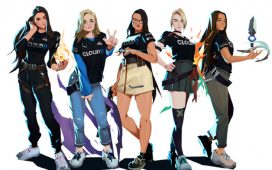 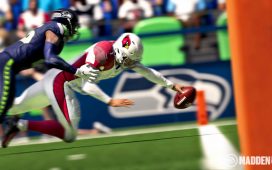 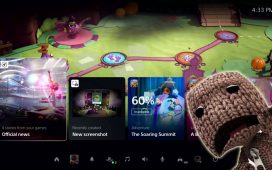 The PS5 UI looks like it’s designed to promote busywork, not save you time 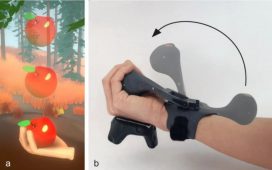 Apple, Amazon, Boeing, Visa, Pfizer, and Other Stocks for Investors to Watch This Week

Calculating where artificial intelligence can do business

We don’t know what the winter is going to bring: Taunton-area restaurants prepare for outdoor dining, but remain concerned – Enterprise News

Police tackle ‘incident’ on tanker off south coast of England