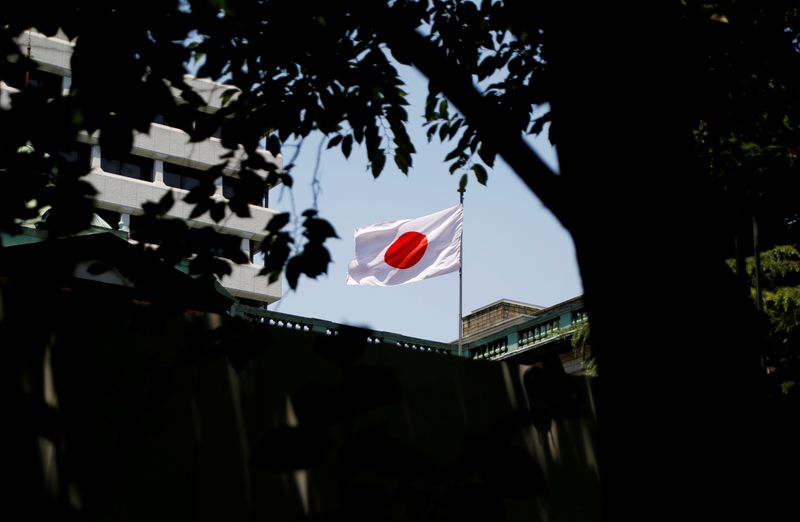 (Reuters) -Japan will find out who is replacing Prime Minister Yoshihide Suga on Sept. 29, when the ruling party chooses a new leader, with vaccine minister Taro Kono reckoned to be the frontrunner in the race.

The four candidates for leadership of the Liberal Democratic Party opened their campaigns on Friday. Below are key economic policy stances of they have taken so far:

Having served as minister in charge of deregulation, Kono calls for targeted spending on growth areas like renewable energy and expansion of 5G networks nationwide.

While he declined to comment on the size of a fresh relief package to cushion the blow from the coronavirus pandemic, Kono called on the need to fill the economy’s 22 trillion yen ($200 billion) output gap.

Kono has also distanced himself from the first arrow of Abenomics – bold monetary easing – urging in 2017 for clearer communication by the Bank of Japan of an exit strategy from ultra-easy policy.

He has recently reversed that stance, saying that monetary policy must remain accommodative for now given the hit to the economy from the pandemic.

But Kono cast doubt on the feasibility of clinging to the BOJ’s 2% price goal, saying it was “difficult” to achieve. He also said the central bank must communicate well with markets on the future path of monetary policy.

See also  HS2: Final decision to be made on Thursday

The former foreign minister had previously said if he were to become leader, fiscal consolidation would be a major pillar of policy. He also voiced doubts over the BOJ’s ultra-loose policy, saying in 2018 that stimulus cannot last forever.

With the economy suffering from the pandemic, Kishida reversed course to say the BOJ must maintain its massive stimulus. He proposed a spending package of more than 30 trillion yen, adding that Japan likely won’t raise the sales tax rate from the current 10% “for about a decade.”

“Fiscal reform is the direction we need to head for eventually, though we won’t try to fill Japan’s deficit with immediate tax hikes,” he said on Saturday.

He stressed the need to distribute more wealth to households, in contrast to the focus of Abenomics on boosting corporate profits in the hope the benefits will eventually trickle down to wage-earners.

A former internal affairs minister and a close associate of Abe, Takaichi has said she would carry over a remodelled version of Abenomics – making her policy proposal the most reflationist among the candidates.

Takaichi, referring to her economic vision as “Sanaenomics”, said Japan should freeze a goal for balancing the budget until inflation hits the central bank’s 2% target, so that both fiscal and monetary policies are kept expansionary.

“Sanaenomics has three pillars of bold monetary easing, fiscal spending and crisis-control investment,” Takaichi said. “We’ll mobilise all of them to achieve the 2% inflation target.”

She has said Japan should issue more bonds because it does not need to worry about defaulting on its debt given the central bank’s ability to keep printing money.

“The current ultra-low interest rate environment gives us a great opportunity to take bold (fiscal) measures,” she said in a policy speech.

In a policy debate on Saturday, Takaichi said this year’s extra budget should be a targetted one focusing on pandemic relief. A bigger package taking into account her new policy can be appropriated in next year’s state budget, she said.

Seen as a long shot, Noda has offered few clues on her stance on economic policy including on whether Japan needs bolder fiscal and monetary support.

In a policy speech, Noda said Japan must focus on addressing a dwindling population, which “deals a huge blow to the economy” by shrinking Japan’s pool of consumers and workers.

“We need a growth strategy that puts children at the centre,” she said, calling for issuing “children bonds” to fund steps to build a society that supports child-bearing.

Japan’s growth strategy should also focus on achieving a “green recovery” that helps the country meet its carbon zero target, she said.

Japan’s near-term focus must be on offering quicker medical support for COVID-19 patients and financial aid, including blanket cash payouts for all workers, she said. 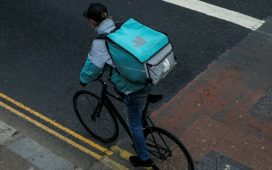 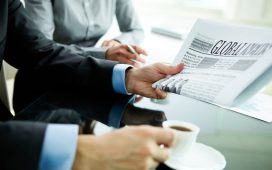 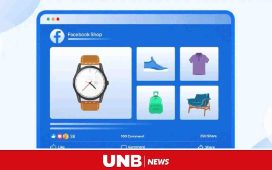 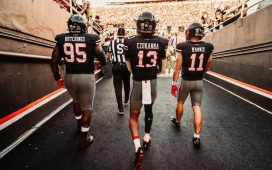 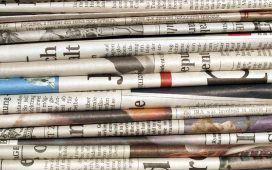