Mad as Hell about something? Not going to take it anymore? Well, you’re in luck, because Facebook is currently rolling out a new tool in the US that will let users create and support online petitions, as reported by TechCrunch.

Dubbed ‘Community Actions’, the petitions will appear directly on the site’s News Feed, both publicly and for friends, allowing users to tag organizations or elected officials in order to bring more attention to the chosen cause.

Along with following and clicking ‘Support’ on a Community Action, users will be able to share their own testimonials or media in the petition’s comments section. The idea is that the cause will eventually go viral and reach as many people as possible.

Of course, it’s very likely that people will misuse the tool in order to post hateful or inappropriate petitions. With that in mind, Facebook will be monitoring all the Community Actions on its site, employing human moderators along with user flagging and algorithmic detection.

“Community Action is another way for people to advocate for changes in their communities and partner with elected officials and government agencies on solutions,” said a spokesperson for the social network.

Facebook has been testing the new tool in select markets over the last several weeks, with requests for a moratorium on new drilling in Colorado,  a new performing arts center in Florida and better crosswalks near a Philadelphia library already gaining traction among locals.

While it’s always been possible to share petitions from sites like Change.org across Facebook, building a petition creation tool directly into the site could be a real game-changer in terms of virality and reach. It’s also bound to be an exceptional tool for determining which of your friends is most insufferable.

The Community Actions functionality is rolling out now across the US, though no word has been offered yet on when it will reach other territories. 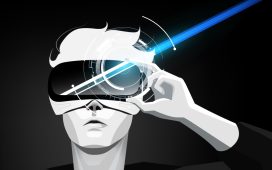 In a world where AR/VR is widely adopted by the population, what will advertising look like? 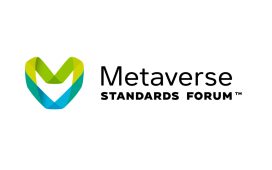 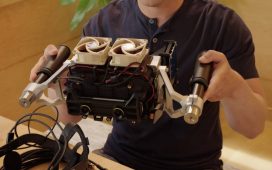