After hours of silence while their sites were swarmed with images of rioters breaking Capitol windows and threatening law enforcement, tech platforms including Facebook (FB), Twitter (TWTR)and YouTube were forced to take increasingly aggressive steps to limit Trump’s online accounts. But despite urgent calls by civil rights groups, the companies stopped short of permanently suspending the outgoing President.

First the platforms tried labeling Trump’s posts, including his claim that Vice President Mike Pence lacked the “courage” to do what was necessary to ensure Trump remains in the Oval Office. Twitter moved to restrict replies, likes and retweets of that tweet.

When that didn’t seem to stem Trump’s encouragement of his supporters, they blocked some of Trump’s content, such as a video he recorded expressing sympathy for the rioters. Facebook’s vice president of integrity, Guy Rosen, said the decision was made because “on balance we believe [the video] contributes to rather than diminishes the risk of ongoing violence.” YouTube said the video was removed for violating company policies against sowing doubt about the 2020 elections.

But it wasn’t until late in the day that Twitter finally took the unprecedented step of locking Trump’s account, albeit temporarily. Twitter hid three of Trump’s tweets behind labels and said he would be prevented from tweeting for at least 12 hours after he voluntarily deleted the tweets. Further violations, Twitter warned, would result in a permanent suspension. No sitting president has ever been banned from Twitter.

It was a significant escalation in the tense relationship between Trump and the social media platforms he has leveraged to provoke his base.

READ  How to video chat on WhatsApp on iPhone or Android

Not long after Twitter’s announcement, Facebook said it was locking Trump’s posting privileges for 24 hours. And, executives said, the company would seek out and remove posts that glorified Wednesday’s violence or that called for a repeat of it in the coming days.

“The violent protests in the Capitol today are a disgrace,” said Facebook spokesman Andy Stone in a statement to CNN Business. “We prohibit incitement and calls for violence on our platform. We are actively reviewing and removing any content that breaks these rules.”

But despite ratcheting up their responses over the course of the day, none of the major social media platforms appeared to heed calls by civil rights leaders and other critics to ban Trump outright.

The Anti-Defamation League issued a statement calling for Trump’s permanent suspension from social media and accusing Trump of promoting sedition and inciting violence.

“President Trump has a responsibility to call for an end to this violence and unrest that he has sowed. His campaign of disinformation is a clear and present danger to our democracy,” said ADL CEO Jonathan Greenblatt. “But until such time as that happens, social media companies should suspend his accounts ASAP as they would do for anyone else advocating disinformation and promoting violence. It’s time.”

“Hey Mark Zuckerberg, @jack, @SusanWojcicki and @sundarpichai — Donald Trump just incited a violent attack on American democracy. Is that FINALLY enough for you to act?!”

The NAACP, the actor Sacha Baron Cohen and countless others echoed the call.

The pressure on tech companies to de-platform Trump has now reached its zenith, coinciding with his attempts to overturn the certified results of an election that made him a one-term president.

But the calm may be short-lived. Even as Trump’s accounts fell silent on Wednesday evening, it appeared that Trump complied with Twitter’s requirement that he delete three violative tweets in order to restore his account access.

The second label is what is currently appears on Trump’s timeline instead of the tweets he was told he needed to delete in order to start the 12-hour countdown and ultimately restore his account access.

Twitter declined to explicitly confirm that Trump has deleted the tweets, but based on the notice language, it seems that is what has occurred.

As a result, Trump could soon be up and tweeting again — perhaps as early as Thursday morning. 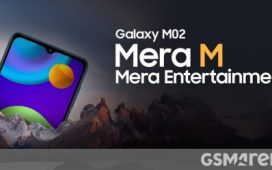 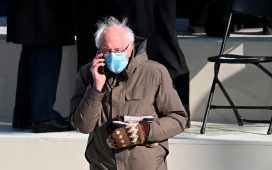 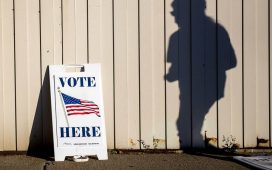 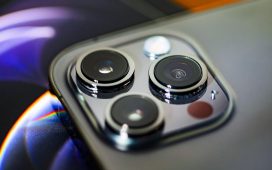 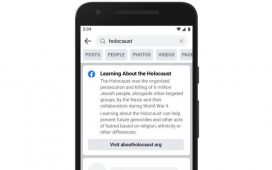 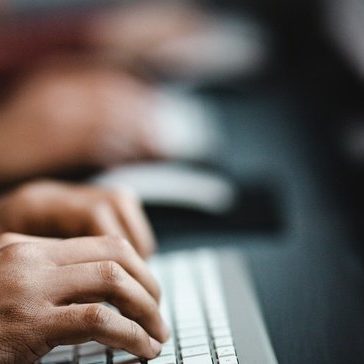