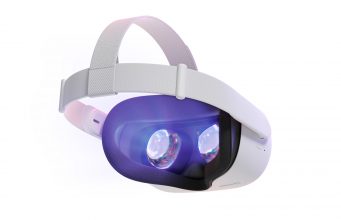 Andrew “Boz” Bosworth, the Vice President of Facebook Reality Labs, during a Q&A session indicated that Quest 2 is likely to be updated with a 120Hz refresh rate, and touched on a number of other topics relating to VR.

Facebook originally launched Oculus Quest 2 with a default 72Hz refresh rate and ‘experimental’ support for 90Hz, which has since become the new default. A faster refresh rate makes the virtual world inside the headset smoother, more comfortable, and more immersive.

During a Q&A session on Instagram, Andrew “Boz” Bosworth, the VP of Facebook Reality Labs, responded with a literal ‘thumbs up’ to a question about whether Quest 2 would see an update to 120Hz.

The headset’s display is ostensibly already capable of a 120Hz refresh rate, but running it that fast raises concerns about performance and battery life. In order to take full advantage of the higher refresh rate, applications themselves need to be able to run at 120 FPS, which is no small task, especially on a mobile chipset.

Having rolled out 90Hz support to the headset’s core software in November, and allowing developers to run at 90Hz in their applications, Facebook now likely has a clearer picture of the viability of a 120Hz refresh rate.

As with 90Hz support, Facebook would likely roll out 120Hz support on Quest 2 through a software update, and would make it optional for developers to choose between 72Hz, 90Hz, and 120Hz, depending upon what their application can manage. As for Oculus Link, which allows Quest to play PC VR games, 120Hz support would be a welcome addition for those with PC hardware capable of running high-end VR games at that rate.

READ  How to watch the 2019 Grand National: live stream today's race from anywhere

Bosworth also responded to a handful of other VR questions during his Q&A, including a question about whether a special version of the Virtual Desktop app, which enables wireless PC VR streaming to the headset, would be allowed into the newly launched App Lab program.

Facebook had previously rejected the app from the main Quest store, Bosworth claimed, because it didn’t want to risk new VR users having a bad experience if they tried to use the PC VR streaming functionality with a poor wireless connection which could make it choppy and uncomfortable.

App Lab, however, is supposed to allow developers to distribute their apps on Quest without hinging on Facebook’s quality ‘curation’ process. App Lab apps still need to meet other technical and content policies set forth by the company, and it isn’t clear whether it would allow the special version of Virtual Desktop (with PC VR streaming) onto the headset via App Lab.

Bosworth didn’t give a definitive answer on whether or not Oculus would approve the app for App Lab, but by acknowledging the question it would seem that rejection is at least not a certainty.

On the success of Quest, Bosworth said that Facebook is seeing a positive adoption curve and “successive doubling of adoption of headset in dramatically shorter periods of time,” though elsewhere he acknowledged that the headset still isn’t mainstream.

Late last month Facebook CEO Mark Zuckerberg had more to say about the headset’s adoption, claiming that it was ‘on track to be the first mainstream VR headset’.

READ  This is the cheapest unlimited global data roaming package

Another question sprung up around whether Facebook was still investigating the varifocal optics technology that it had previously showcased in the ‘Half Dome’ VR headset prototypes.

To that Bosworth said that there’s a range of factors that are challenging to balance with that sort of technology, including size, cost, and durability, but ultimately he said the company is ‘still looking at it’.

Thanks to AquaVR for pointing us to the Q&A session. 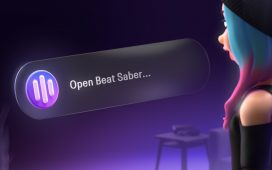 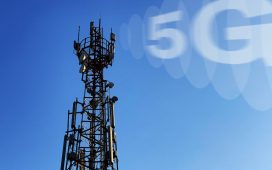 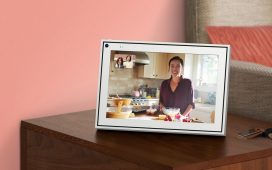 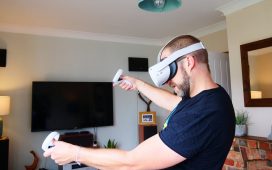 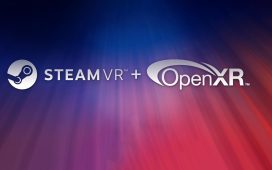 The 'Jacks are back on ice – The Adirondack Daily Enterprise