The Facebook NPE Team has convincingly shown that it has no issues with remaining productive during the coronavirus pandemic. 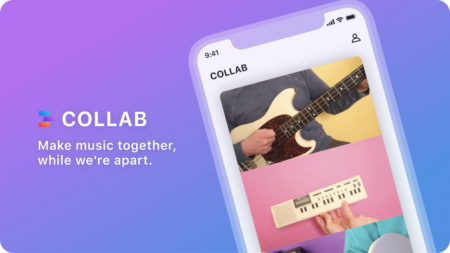 Product lead Brittany Mennuti described Collabs as three independent videos playing in sync, saying that users can create their own arrangements by adding their own recordings, or by swiping between the three options, with no musical experience required.

People can join the waitlist for invites here.

Mennuti wrote in a blog post, “Music is one of the most powerful creative outlets. With Collab, we’re leveraging technology to help people unlock creative superpowers by collaborating on original music videos from anywhere. In light of so many folks sheltered in place around the world, we’ve expedited this release.”

And Venue, available for Android and iOS, enables commentators and fans to experience live events together in a new, interactive way. 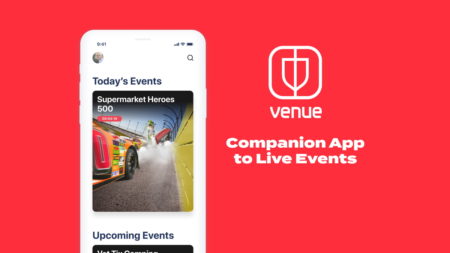 Facebook’s first sports partner for Venue is Nascar, starting with the Supermarket Heroes 500 race from Bristol Motor Speedway in Bristol, Tenn., Sunday (May 31).

Product lead Manish Gaudi said in a blog post that during each race, a Venue will be hosted by someone such as a journalist, current or former athlete or aspiring “fan analyst.”

The host will provide commentary, post interactive questions and polls and open up short chats based on specific moments during the race.

The app was designed to enable fans to split their attention between the event and their phones, and Gaudi said this is done with Moments, or short-lived digital opportunities for them to connect when something memorable or interesting occurs during the event.

Users are notified whenever a new Moment is created so they can opt to participate via Venue, eliminating the need to scroll or search for the exact Moment other fans are reacting to. 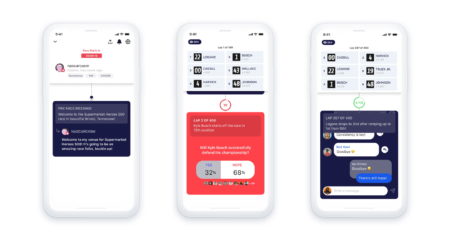 Gaudi wrote, “Live broadcasts still offer the rare opportunity for millions of people to consume content simultaneously. Despite drawing large concurrent viewership, live broadcasts are still a mostly solo viewing experience. Passionate fans are constantly seeking better ways to engage with other fans and experts around their favorite events. Venue aims to give fans an interactive second-screen experience, curated by experts and centered on the pivotal moments of their favorite events. To start, Venue will focus on improving the second-screen experiences of sports fans, some of the most passionate fan communities.”

And Nascar senior vice president and chief digital officer Tim Clark wrote in the blog post, “As Nascar makes its return to action over the coming weeks, Venue will provide users with a unique and exciting way to connect with fellow race fans from around the globe–all from the safety and comfort of their own homes. Nascar was built on innovation, and we couldn’t be more excited to help a great partner like Facebook’s New Product Experimentation team innovate around new platforms.”

Prior to CatchUp earlier this week, the Facebook NPE Team released Apple Watch app Kit, which simplifies Messenger From Facebook on the device, and iOS app Tuned, which creates a private place for couples to share content with each other, in April.

Pinterest-influenced Hobbi debuted in February, following three apps that were released last November: Bump, a one-on-one anonymous chat app based on conversation topics and geared toward college students; Aux, also aimed at college students, described as a “DJ for Your School”; and meme-creation app Whale. 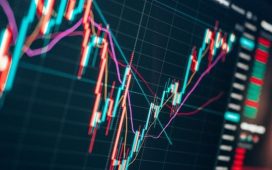 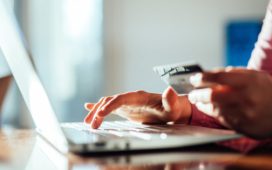 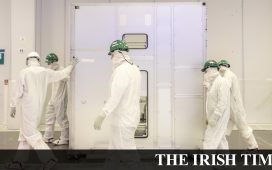 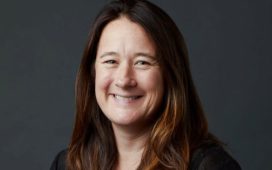 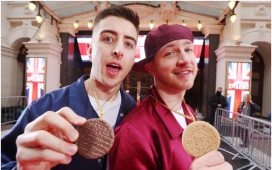