Facebook wants to be your social network, your gaming platform, and now your music video home. The company is launching officially licensed music videos in United States in a new music destination within Facebook Watch.

Facebook is working with Sony Music, Universal Music Group, Warner Music Group, Merlin, BMG, Kobalt, and other independents studios to host the music videos. According to TechCrunch, supported artists can toggle on a permission setting to automatically add music videos to their music page.

Speaking of advertising, the music videos will feature ads, but they won’t interrupt the video itself. That’d make for a poor music video experience, so that’s a why move on Facebook’s behalf.

Somewhat like Pandora, as you listen to more music on Facebook watch, Facebook will get to know your preferences and make suggestions based on your tastes. Facebook says it plans to roll music out to other parts of its platform in the future. 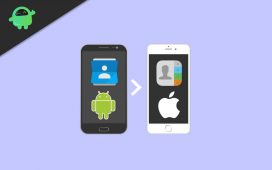 How To Transfer Contacts From Android To iPhone In Real-Time? 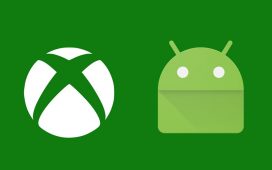 How to Play Xbox Games on Your Android Phone 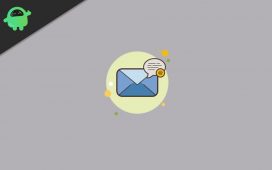 How to Change Default Email App on iPhone or iPad 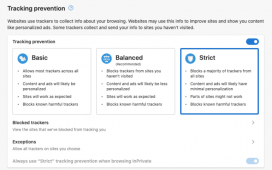 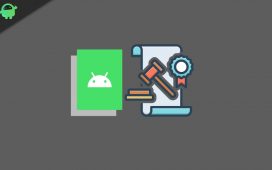